What was the population of the Parthian Empire around (AD) 1 CE? [closed]

Ask Question
Asked 2 years ago
Modified 2 years ago
Viewed 640 times
2
Closed. This question is opinion-based. It is not currently accepting answers.

What was the population of the Parthian Empire (and its vassals) around (AD) 1 CE?

I've found several estimates ranging from 8 to 30 million. However, I desire a more narrow estimate (±5 million). I appreciate your input.

Segal's Law: A man with a watch knows what time it is. A man with two watches is never sure. 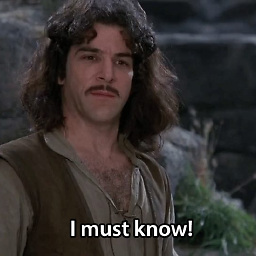 Well, personally I like that 8 million number you have. However ...

This is a basic issue a lot of people seem to have with ancient population numbers. They want to know them with modern Census precision, and that information simply is not available. There are many different ways of estimating, and many different people doing it, and they all come up with different numbers. This is where Segal's Law comes in: We don't and can't know the number exactly, and the fact that we have such wildly varying numbers is showing you just how uncertain all the numbers are.

That doesn't mean we can't analyze the quality of the numbers we've got, of course. Any more than all watches being out of sync means there's no point in wearing one.

A simple person can pick one watch and stick with it. For myself, I like to use McEvedy & Jones' Atlas of World Population history. Their numbers tend to run low, but they are comprehensive for the entire world and its entire history, so its at least consistent, and suitable for showing population change over time.

For the main parts of the Archameid Empire at 1 AD they show:

We'll be generous and give them perhaps another 1 million for all the other little bits they have, which would bring our rough estimate up to about 8 million (the same as your lower number, if it isn't in fact the source of your lower number).

But if you want a certain number down to something like 20% precision? 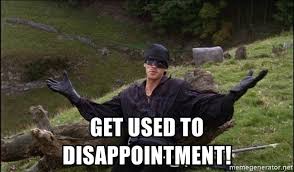 Not the answer you're looking for? Browse other questions tagged persia population or ask your own question.