Is there any historical basis for King Suro being illustrated with a branching crown?

King Suro of Gaya is often depicted with a multi branching crown, but I can find no factual, historical reason for this. The crown his Queen Heo is depicted with is historically accurate, but the other Gaya crown found (presumably for the King) had an antler design, not a branching design. 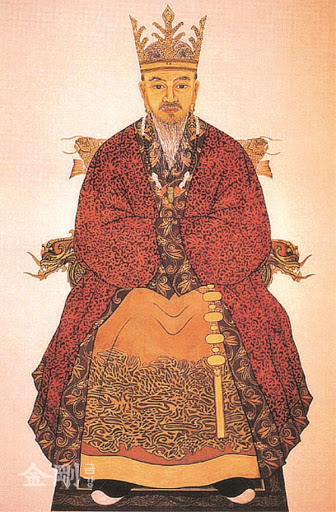 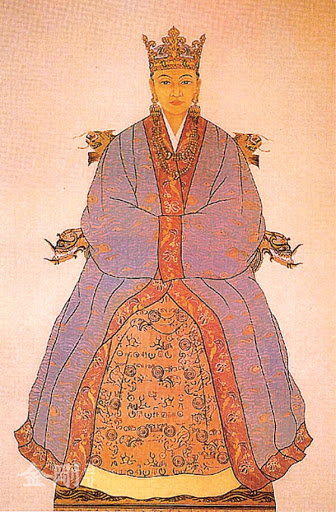 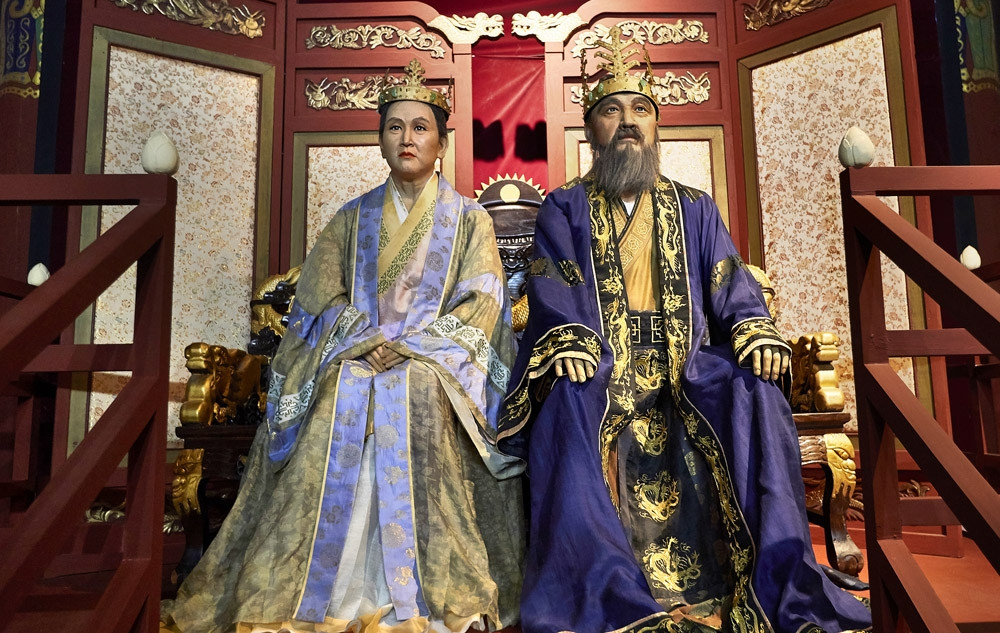 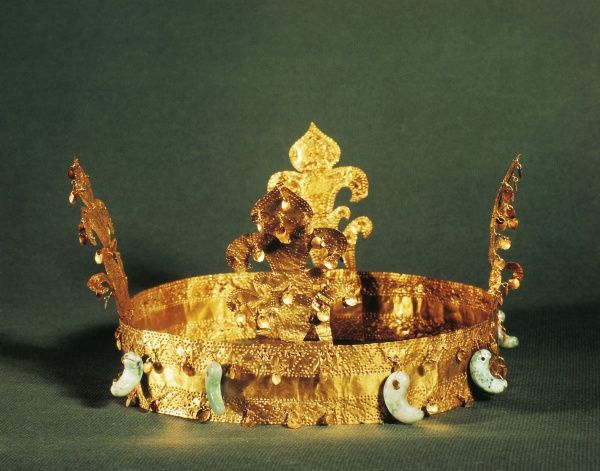 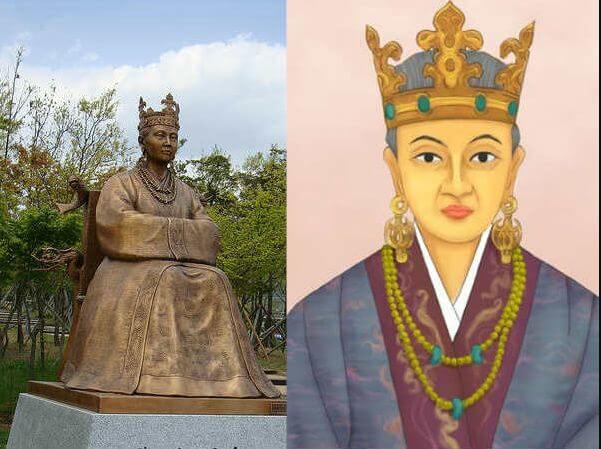 It differs significantly from the antler crown found in the tombs, as pictured. This discrepancy is unlike the Queen's floral crown (the unbearded figure), as photographed, and as in the illustration and modern statue and recreation.

Is there any historical accuracy in that branching crown of King Suro? Any written description or find on which it is based, or is it just an exercise in artistic license?

Browse other questions tagged korea or ask your own question.