Were military-grade P-38 and P-51 can openers supposed to last a lifetime? [closed]

Ask Question
Asked 27 days ago
Active 27 days ago
Viewed 230 times
-2
Closed. This question is off-topic. It is not currently accepting answers.

Were military-grade P-38 and P-51 can openers supposed to last a lifetime?

The original U.S.-contract P-38 can openers were manufactured by J.W. Speaker Corporation of Germantown, Wisconsin (stamped "US Speaker") and by Washburn Corporation (marked "US Androck"); they were later made by Mallin Shelby Hardware inc (defunct 1973) of Shelby, Ohio and were variously stamped "US Mallin Shelby O." or "U.S. Shelby Co."

It's easy to find P-38/P-51 stamped "U.S. Shelby Co." sold online and I have bought some from several military surplus sellers, all of them claimed that the can openers were real military surplus. However none of them lasted more than a year or two, i.e. a few hundreds of cans (after a while the tab that hooks under the can lip wears out, rendering it no longer functional.)

I have read multiple testimonies from U.S. military veterans who claimed that the original military-grade can openers would last through decades of use.

I'm a former U.S. Marine rifleman who ate C-rations and used the "John Wayne" P-38 can openers for 4 years on active duty. I still have my original John Wayne from boot camp in 1972, and the metal is still in excellent condition.

But just after only one use of these new Shelbys, the hook that engages the rim of the can is deformed so that it is no longer sharp. I've tried several other new Shelbys with the same results, so I'm convinced it's not an isolated case. This never happened with the originals after years of use, almost on a daily basis. Mind you, the cutting blade that swings out is just fine. I think they hardened only the cutting blade to save money on the new Shelbys.

The problem with that is that the opener does not grip the can's rim very well, and it takes some effort (much more than with the originals) to move the opener around the can while it cuts. It becomes an aggravating chore just to open a single can.

Note to Shelby: Harden the entire opener, not just the blade, and charge more if you want. It's not worth two cents the way it is now.

The one on the Wikipedia page seems to be an original piece: 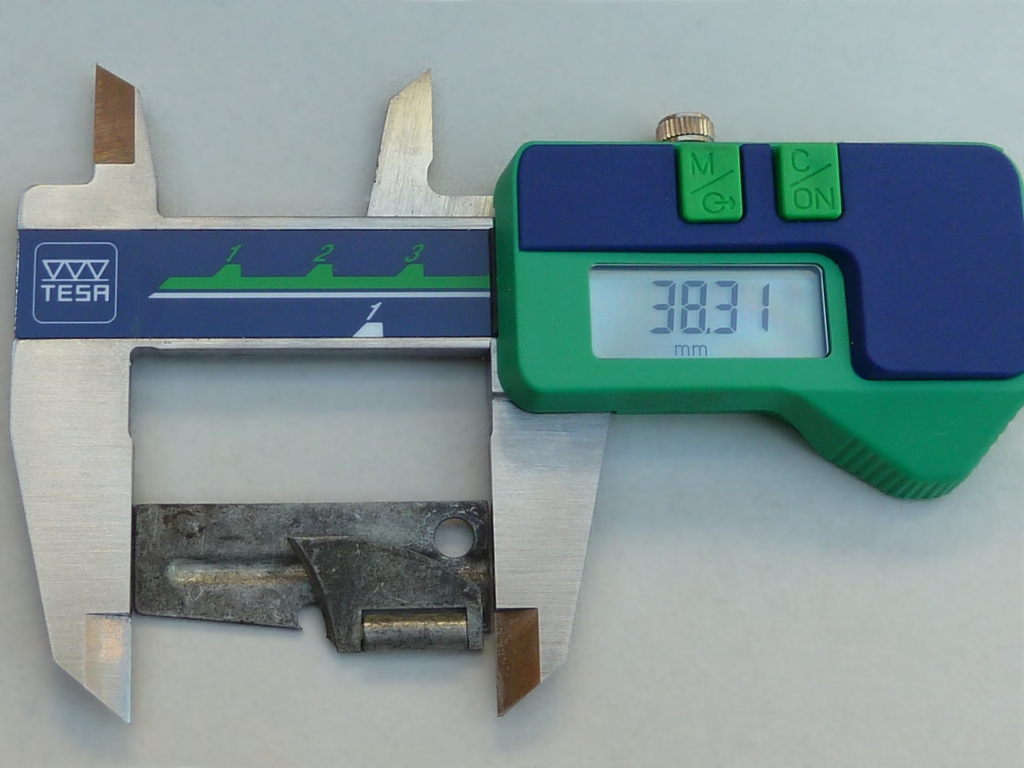 Have a close look at this can opener:

Does this look it is made to last for years?

We used similar openers when I served in the army. They came with each ration package. Supposing they were designed to last a lifetime, we would have been issued one each per person.