Why do navies like the US Navy name its ranks uniquely?

Australia, New Zealand, and UK Air Forces' rank names are unique too, unlike North America's. So I focus here on the Canadian and US Army, Air Force, and Marines ranks that are the same. Why haven't the Canadian and US Navies standardized or equalized their ranks with their other branches?

Outwith onomatopoedia and sound symbolism, "most words are arbitrary with regards to their meaning". So I don't understand why the Navy requires its singular rank names. Or is this all merely an affair of tradition? 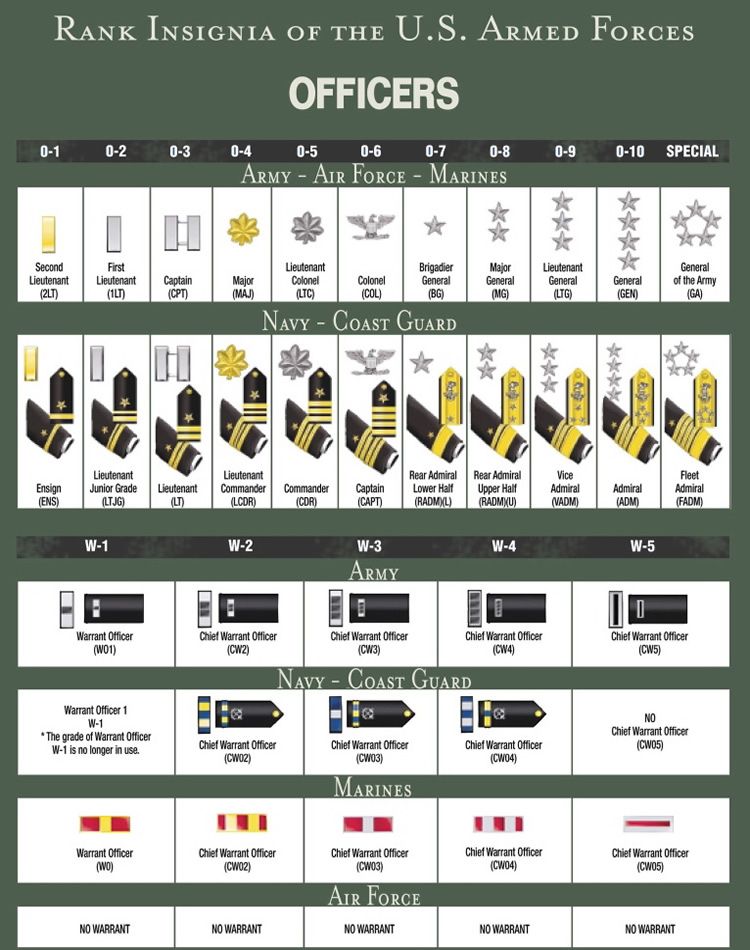 Consider the rank of captain. It comes up both in the Navy and in the Army. It is also used in civilian shipping and aviation, and even figuratively as in "captain of industry." Once upon a time, both a company commander in the ground forces and a ship commander in the naval forces were called captain.

Interservice rivalry. No branch of the military is going to give up its traditions in favor of those of another branch.

But for practical purposes, they do have common designations, as shown on the top line of that image. 2nd lieutenants and ensigns are both O-1, colonels and captains both O-6, and so on.

Originally, there were only two branches of the US military: the Army, and the Navy. The modern Marines were established in 1798 as a specialist infantry force, with the organization and ranks coming from the Army. More recently, the Air Force evolved in the early 1900s as part of the US Army, so it's not surprising that it retained the Army's ranks when it was split off as its own branch of the military.

I expect you'll find a similar pattern in many countries: starting with an Army and a Navy, each with their own ranks, and other forces splitting off from one or the other and retaining the rank system of the parent force.

3
Why was 'Captain' named for 2 different ranks?

19
Was the US Navy larger in 1917, and if so, why?
4
What were the German "general" ranks in World War II?
8
How much firepower did the British navy represent in 1940?
48
Why did navies abandon armour?
36
How did gold come to symbolize lower ranks than silver in the United States Air Force?
7
What were the ranks in the Army of Imperial Spain?
1
What were common crew ranks on US Navy flying boats and bombers?
1
Why does the Canadian Air Force name its ranks like its Army, whilst the Australian and New Zealand Air Forces use the Royal Air Force's?