Why does the Canadian Air Force name its ranks like its Army, whilst the Australian and New Zealand Air Forces use the Royal Air Force's?

Like the US's, the Canadian Air Force's ranks are named identically to its Army's. 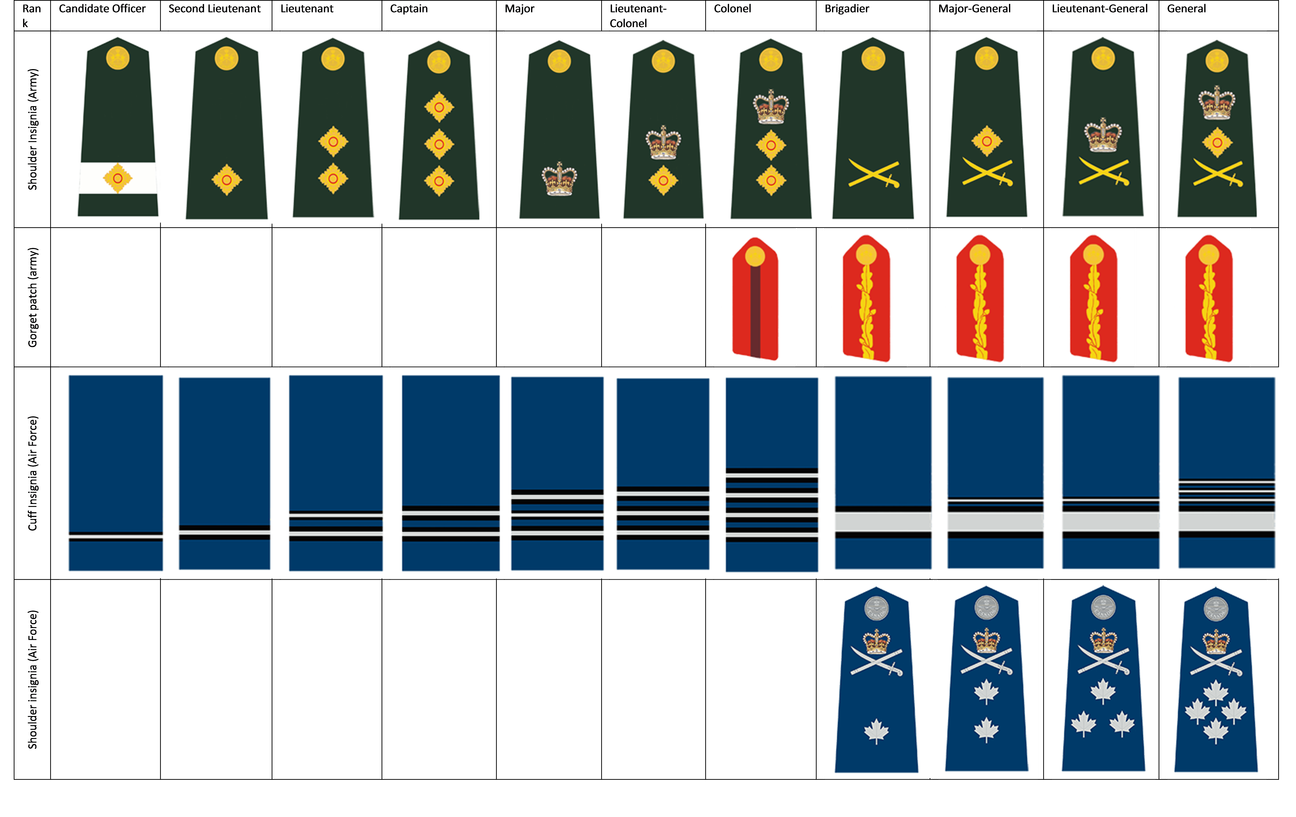 But Australia's and New Zealand's rank names follow the RAF's. Why? 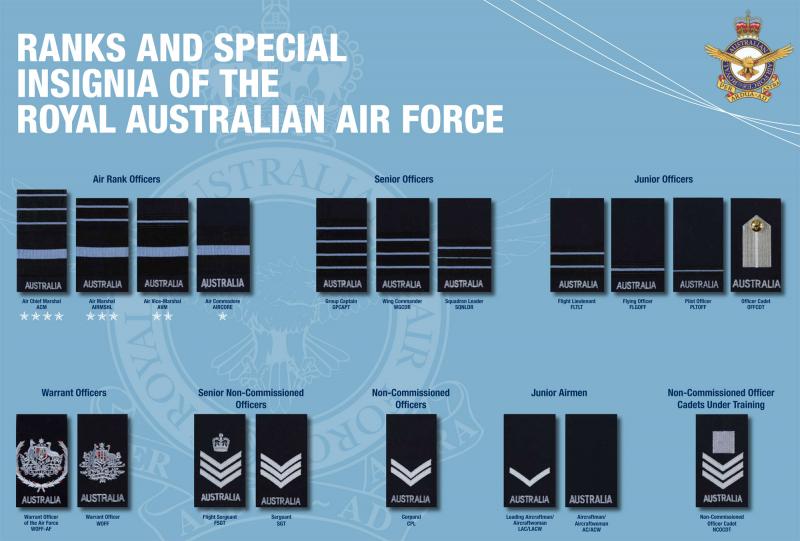 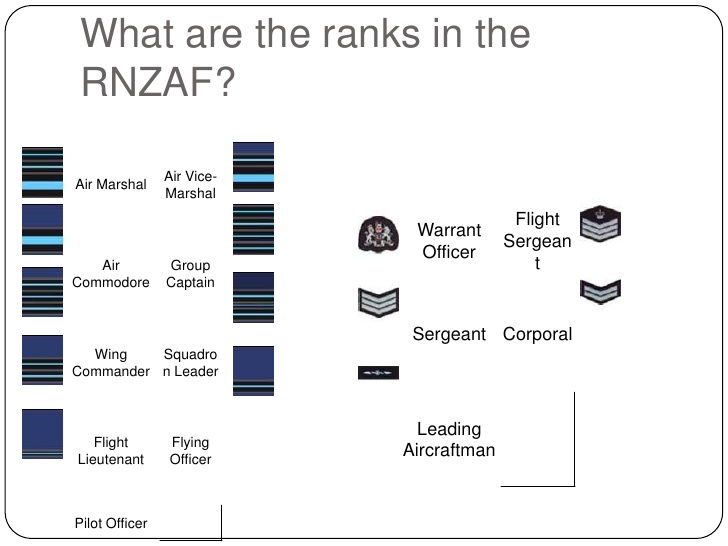 This can be explained by organisational history, but for different reasons in the US and Canadian contexts.

The British system, where the RAF has distinct names, arises from the origins of the RAF in 1918. It was formed by merging the Army and Navy air wings, which were until then using their original rank structures. The new service's ranks were newly created to help give a sense of it being an independent and equal service to the other two. Australia, NZ and Canada adopted this approach, as at the time their militaries were organisationally very closely linked to the UK.

The US Air Force developed as part of the Army, and did not become independent until the late 1940s, by which time its rank structure was very firmly established. The naval air service remained part of the Navy, and unlike the UK, it was not transferred to the Air Force. The new Air Force thus kept on using Army ranks - there wasn't any percieved need to change things, and everything was by now very well established.

In 1968, Canada took the unusual step of unifying its services - they amalgamated the Army, Navy and Air Force into one distinct entity, the Canadian Armed Forces. As part of this, the rank titles (and insignia) were changed to be consistent across the three services, mostly standardising on ones used by the Army. (Until this point, the other Canadian services maintained traditional (British-style) ranks; you can see a list of the RCAF ones here.)

23
Why did Canada, Australia and New Zealand separate from the UK?
8
U.S. Marine Corps and Why does the Navy’s army need its own air force?
30
Why are the USA and Canada's states border so straight?
13
In Canada, is it true that when Mormons first arrived (1887) they weren't allowed to settle within 50km of Lethbridge?
35
How did gold come to symbolize lower ranks than silver in the United States Air Force?
1
Why did US helicopters suffer mechanical failures in Operation Eagle Claw?
1
In World War 1, why were the Australian and Canadian troops so good?