I believe my great-grandparents arrived on this ship in 1913. I cannot find the name of the ship. The family immigrated to Canada in 1913 from Belgium. They may have arrived in Quebec, or Saint John, or Halifax, not certain. However they did make a return trip to Belgium in 1923, and I wonder if this photo dates from that time. There is nothing written on the back of the photo unfortunately. Can anyone help to ID it? 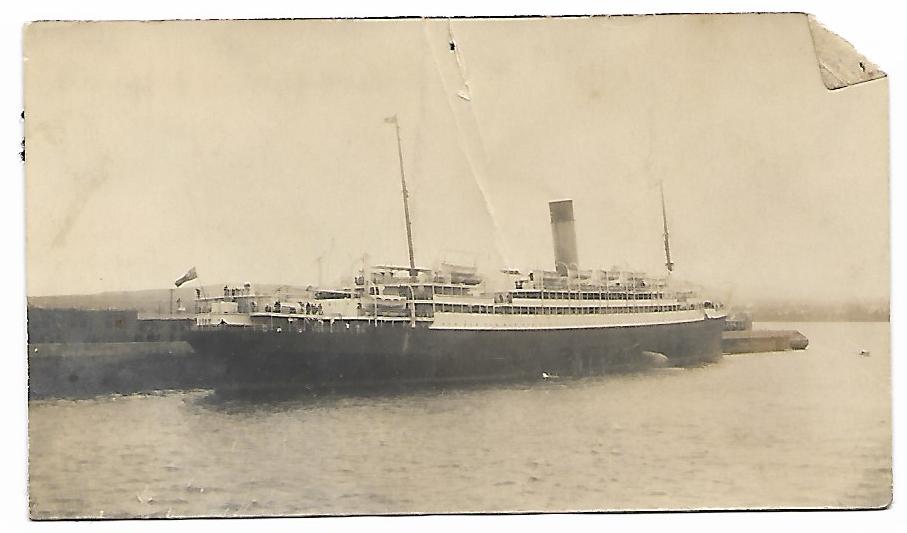 9
What does this lapel pin signify?