What was the purpose of rounded sills in Medieval castles?

At the Saranta Kolones Castle, or Forty Columns Castle, in Paphos, Cyprus, there are several door (gate?) sills which are rounded in the direction of travel, i.e. the edges of the sill that are perpendicular to the direction of travel gradually curve from the top of the sill-stone to the level ground. While Saranta Kolones—though this is debated—partially dates to the 7th century, these stones seem to be related to the 13th century construction (based on their location and prominence).

I did see a reference that previous columns from a Greek/Roman agora may have been re-used in the construction of the castle, but even in that case it doesn't make sense to use those stones for sills. Construction stopped throughout the castle at the same time after an earthquake, so it is unlikely to have been a different part of the castle, repurposed, either.

I have attached two pictures of how it looked below.

I tried to investigate why the doors would be designed in this way, but I couldn't find anything based on searches involving 'door sill', 'gate sill', and 'Medieval rounded door sill'. Osprey's 'Crusader Castles in Cyprus, Greece and the Aegean' doesn't add anything useful on this castle either.

These looks odd to me because assuming that people or horses would have been travelling through these doors, a round surface can be slippery. Similarly, it would mean that any above-ground door would have to be exactly in the center of the upmost part of the sill-stone (while if it was level, it could be off-center). Yet, these stones look as if they've been purposefully positioned into these locations.

These stones didn't look worn/eroded, but rather as if they had been installed in this shape—I primarily say this because it would be highly unlikely for both sides (that is, the inward and outward facing ones) to erode in an equal amount leaving a perfect semi-circle. The only noticeable wear pattern on them was some (recent) graffiti.

Was this related to a specific school of architecture? Was there a functional reason why a rounded sill-stone would be better than a rectangular one? Is this the case anywhere else? 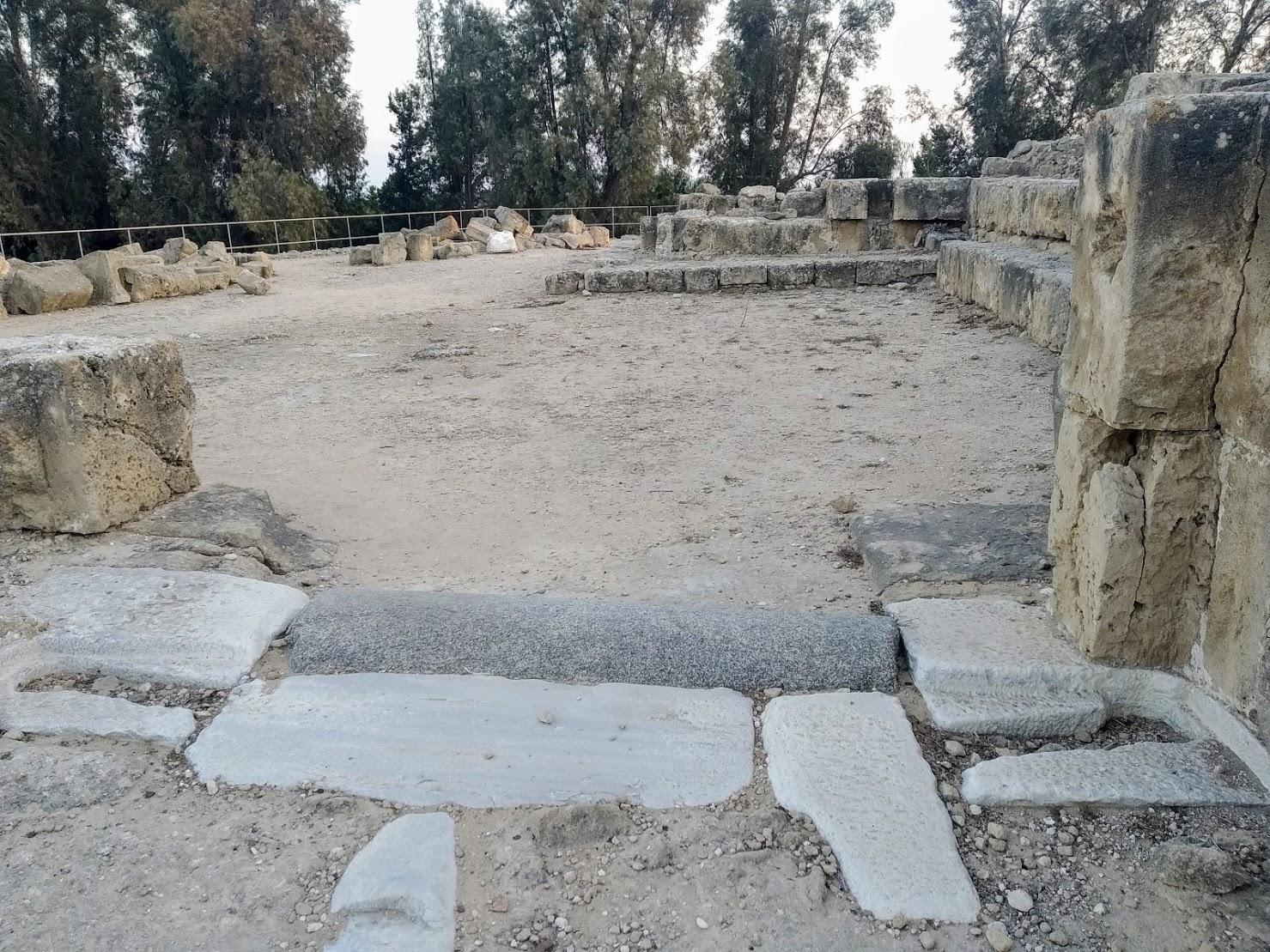 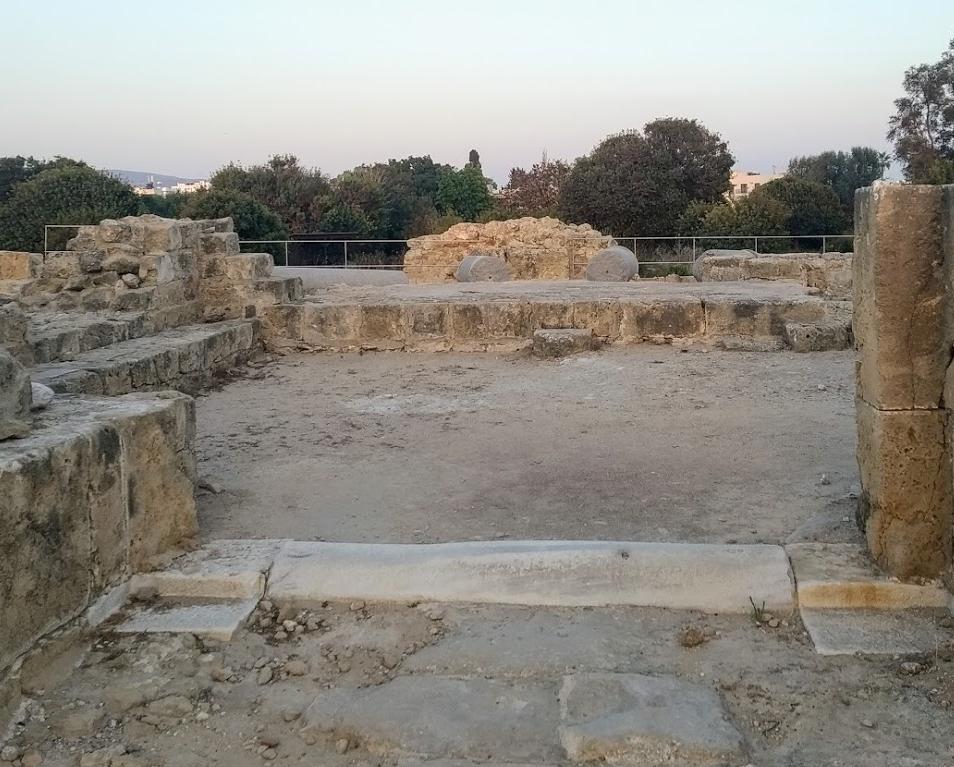 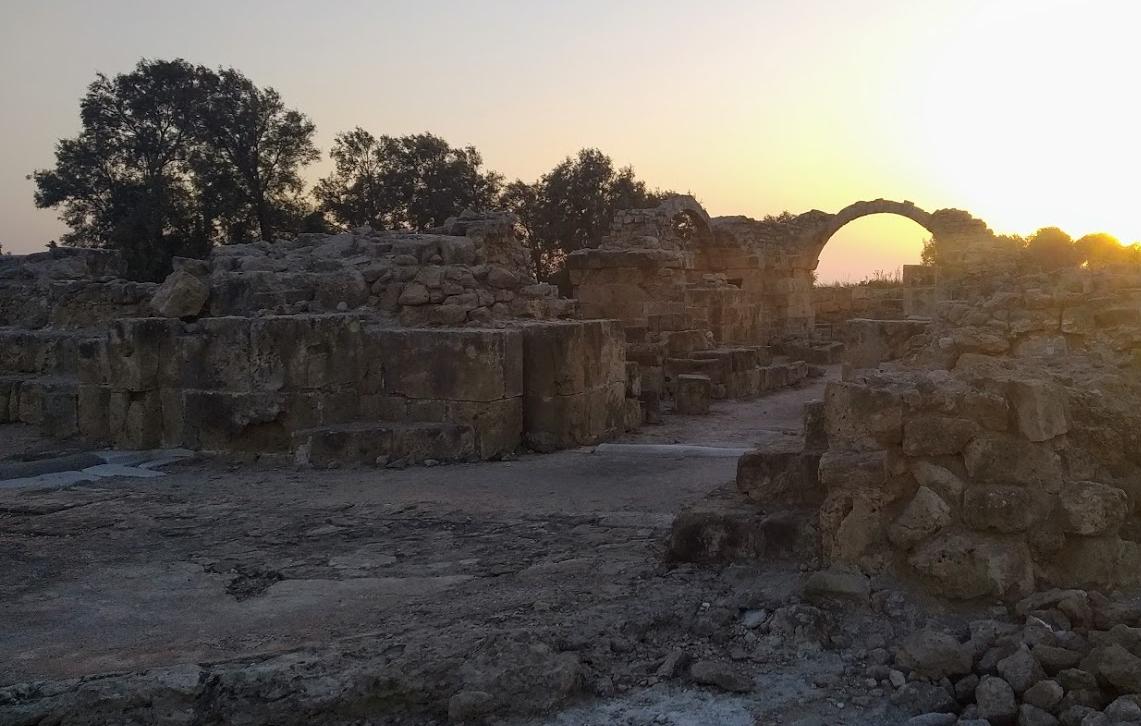 Browse other questions tagged middle-ages construction castles or ask your own question.

13
How were fortification doors protected against fire?
14
Were any fortified castles self-sufficient in food?
4
What's the point of fortified castles inside fortified cities?
34
How were medieval castles built in swamps or marshes without draining them?
10
How did (riverine) toll castles operate?
23
How expensive were castles? And how were the costs distributed?