What is the origin of this quote from the Book of the Dead, "May he journey in the Boat of a Million Years"?

At the beginning of the book The Boat of a Million Years by Poul Anderson is a quote from the Book of the Dead: 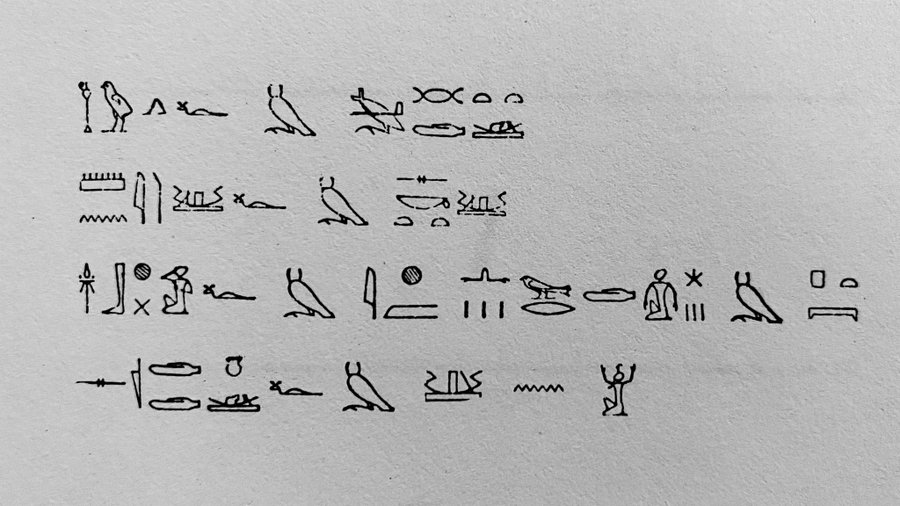 Labelled as 18th dynasty, and translated as:

What is the origin of this quote? Which version of the Book of the Dead? Are there any images of the original?

There's a similar passage in columns 5 and 6 of sheet 20 of the Papyrus of Ani (A Hymn of Praise to Ra, identified as Chapter XV of the Book of the Dead by Budge, 1898): 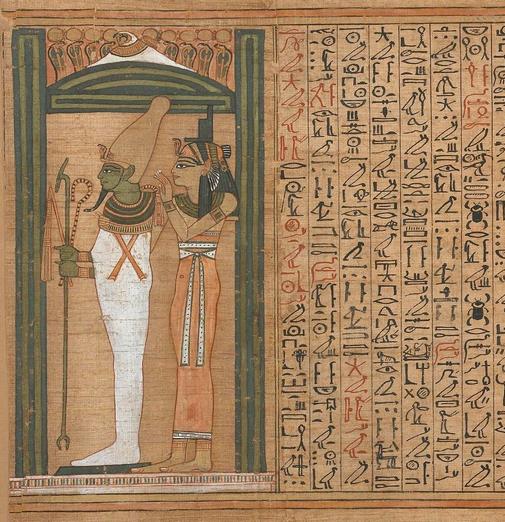 But that's 19th dynasty, and seems to be a different version:

So where's the 18th dynasty version from?

Edit: The acknowledgments section says that the author's wife, "Karen Anderson prepared the epigraph, slightly modifying her translation at my request"

Browse other questions tagged ancient-egypt or ask your own question.

66
What knowledge may have been lost at the Library of Alexandria?
10
What is the origin of the Flower of Life symbol?
4
What is the meaning of this phrase in chapter 64 of the Book of the Dead?