What does the forward "Bullnose" of a Bailey Bridge that is under construction look like?

I read an excellent book titled "First Across the Rhine: The 291st Engineer Combat Battalion in France, Belgium, and Germany". In it, they describe some of the many functions that are performed by a WW2 Engineering Company in combat, including the construction of Bailey bridges under fire. They call the repositionable forward section of a Bailey bridge under construction the "Bullnose". As the bridge is being built, the Bullnose gets repositioned forward as each section of the bridge is put in place behind it until the span is completed and the Bullnose is removed. Although I have found several sites on the internet that discuss Bailey bridges, I cannot find an image of the forward most section known as the "Bullnose". What does the Bullnose of a Bailey bridge under construction look like?

I believe the "launching nose" is meant. http://www.thinkdefence.co.uk/2012/01/uk-military-bridging-equipment-the-bailey-bridge/ 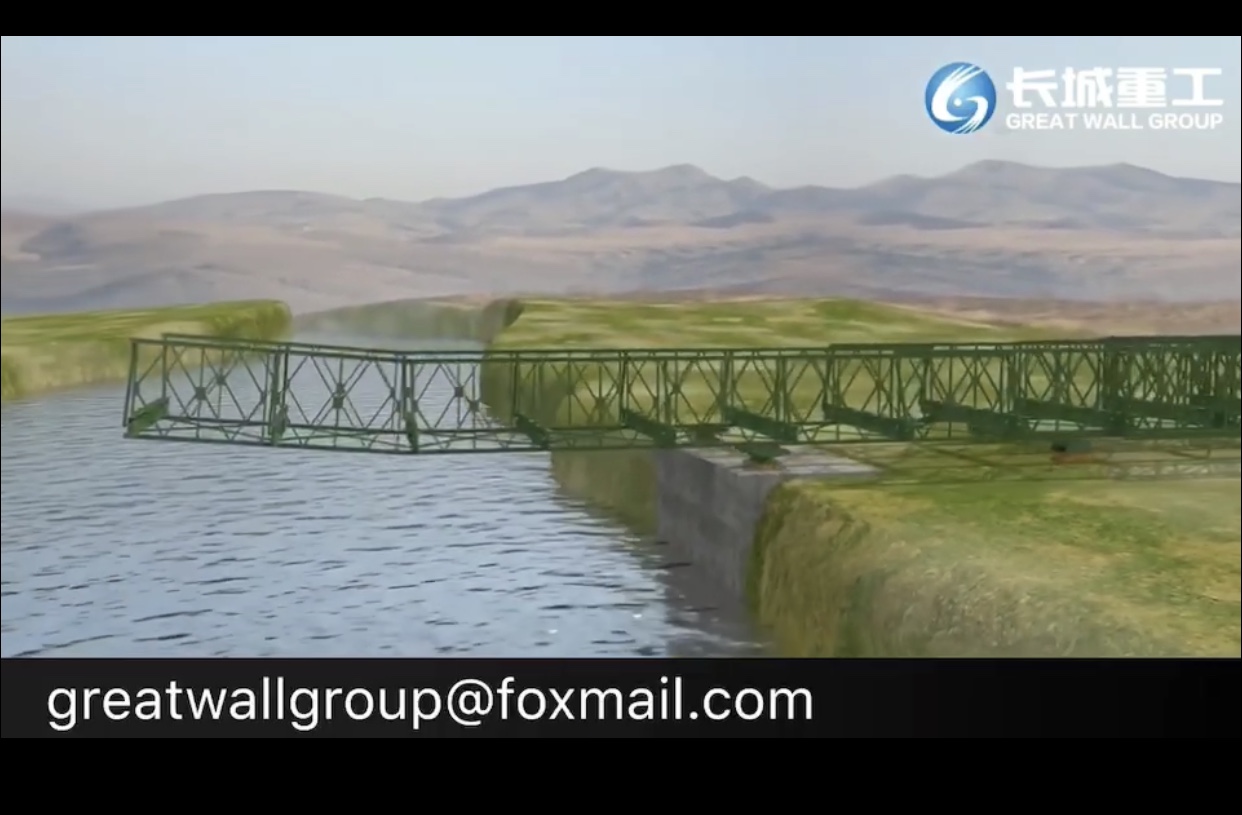 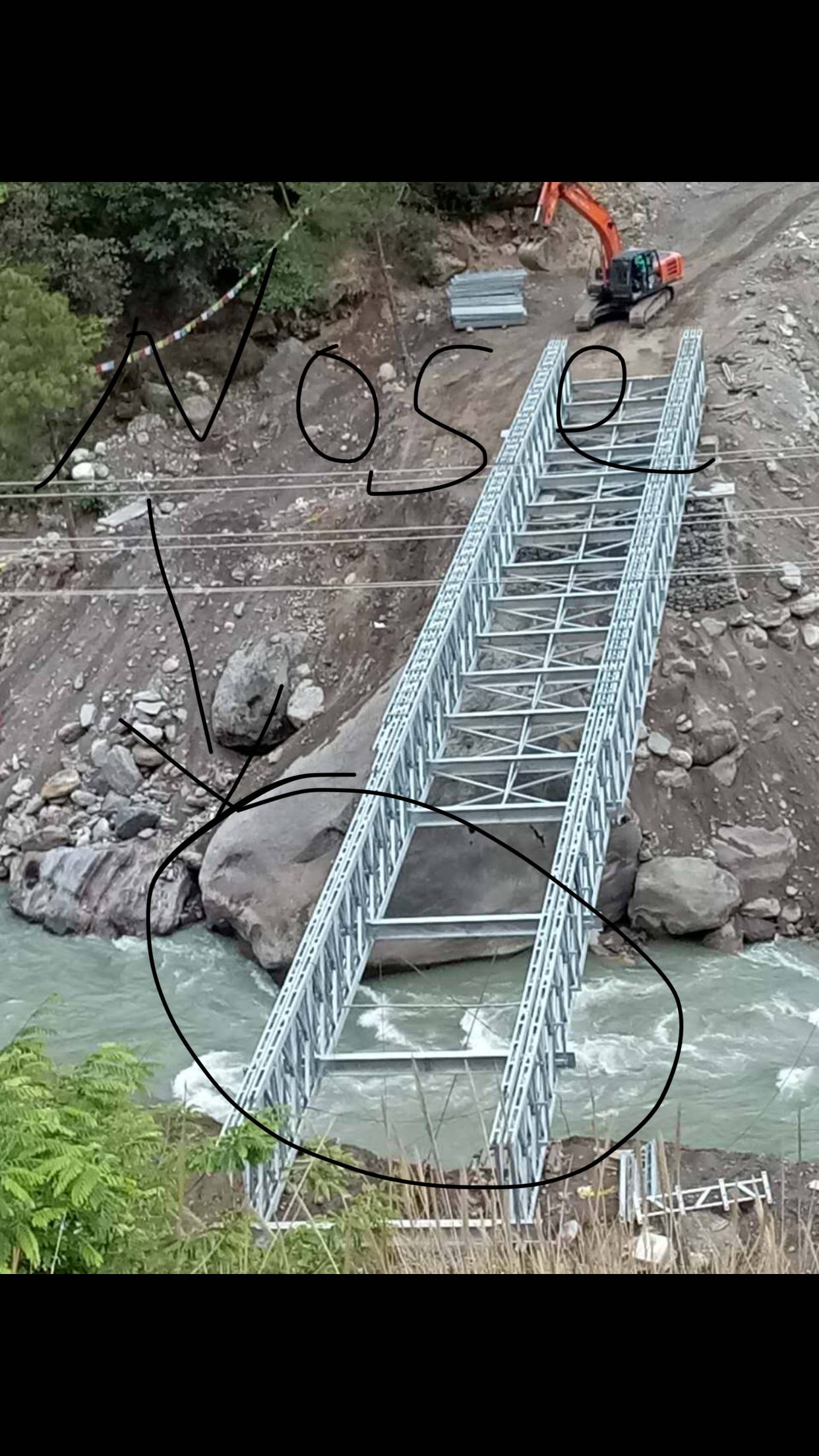 Bailey bridge Launching nose is used to pull the main bridge girder from one bank to the other. When pulling or pushing , there should be enough counterweight to avoid the launching nose falling down into river.

Not the answer you're looking for? Browse other questions tagged world-war-two construction or ask your own question.

9
What was the maximum percent of the Soviet territory that was under Nazi control?
10
What was the civil weapons legislation under Hitler?
13
What did education look like in occupied countries during WW2?
6
Which German cities does this article in The Economist allege that Britain destroyed?
1
What does "SS" mean in box 5 of the WD AGO 53-55 form?
8
What alternate north-south supply routes did the Soviet Union have when the Volga and Stalingrad were under attack?
4
After World War II, what happened to the Soviet industrial facilities that had been evacuated?
9
What does this acronym and the symbol in the middle represent?