Could someone help to identify this Japanese mon found on what appears to be a late Edo Period Jingasa?

I am trying to identify the following Japanese mon: 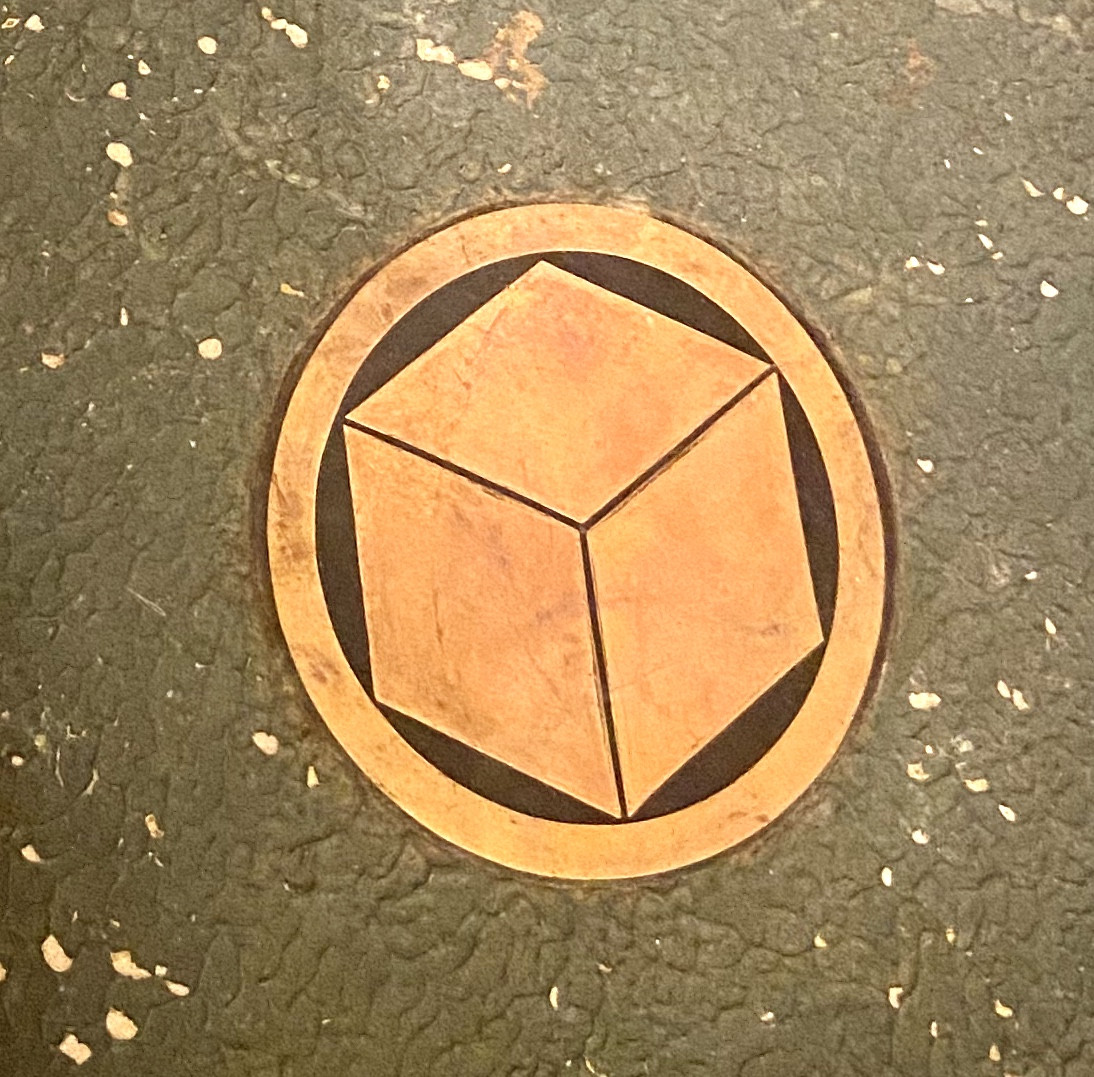 My research has hinted that the tortoise-shell shape may be of Shinto influence and that the triune division is a form depiction of the tomoe, but I have been unable to confirm this apart from this very similar looking mitsu-domoe kamon:

I have also found these close examples:

I am hoping someone can positively identify the mon.

The mon is on a Jingasa, a hat worn by samurai that appears to be from the late Edo period. Apparently this mon is called a Mitsu-Shikishi and I believe “Mitsu Shikishi Dai” would roughly translate as “Represents three Shikishi” (Shikishi being square traditional Japanese paper board for poetry and calligraphy). The mon certainly does look like three Shikishi squares. But I still don’t know what family or entity this represents. Maybe not a family but a military unit? My understanding is that the Ashigaru used mons to identify units or regiments. 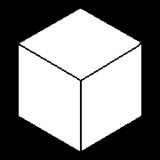 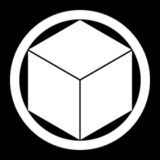 Traditionally, the bishi or rhombus design was heavily associated with the Yoshimitsu line of the Seiwa Genji clan. This specific mon, and its non-circled version, were accordingly used as "alternate" mons by some minor families, all descended from that lineage: the Hibino, Noro, Sugiura, Shimoyama, and Kosuge.

An "alternate mon" was a concept developed during the Edo era. Essentially, they were "unofficial" crests for private or informal occasions, while the official family crest were used for formal business.

Only one family, a Miyake from an unknown (likely fabricated) Minamoto lineage, appears to have use this as their official mon.

The basic bishi design is thought to derive from a stylised representation of leaves of the Trapa japonica plant. That, or just the geometric shape of a rhombus. No one really knows for sure.

The most prominent users of bishi crests are the Mitsubishi Companies today, and traditionally the Takedas (direct descendants of the Seiwa Genji Yoshimitsu line). Many more variations of the bishi design were in use by various samurai families, especially retainers or cadet branches of the illustrious Takedas. For example, the Osagawara Clan used the san-kai bishi ("three stepped rhombus").

These symbols are found in training facilities by the person being trained. See hiroshige plate blocks and prints by taschen. This symbol was printed on fabrics through thousands of year most frequently during the do period. Sometimes this symbol was done on silk and adhered to items with an egg wash glue. Have you had thejingasa professionally dated. If not look through book referred to and you find this design on flags etc. You can pull up the symbol on the Japanese symbol chart at the de young museum in San Francisco . Most of the students in the far east building labs could help you.

Not the answer you're looking for? Browse other questions tagged japan identification heraldry samurai or ask your own question.