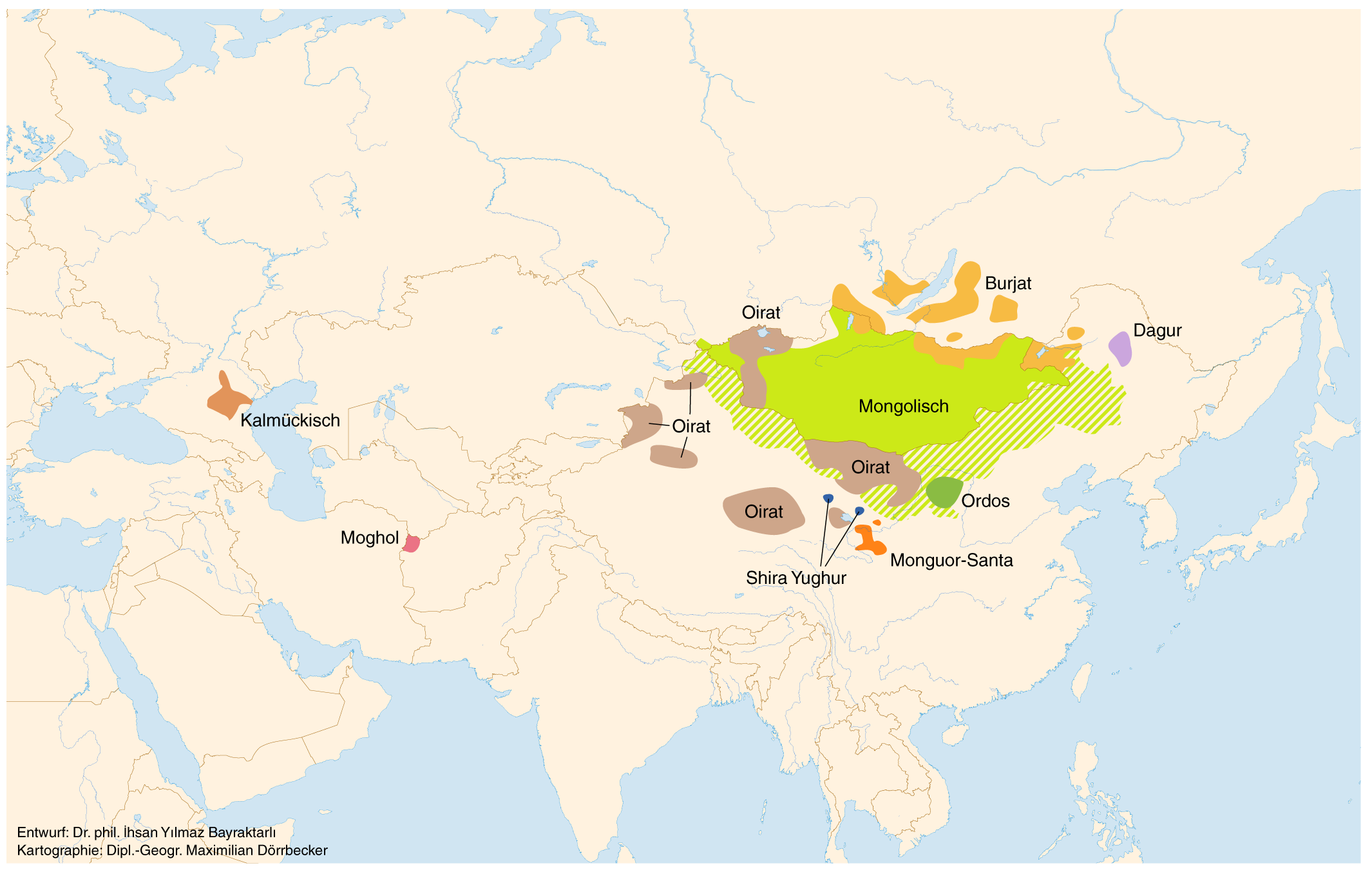 7
What island in the Caspian sea did Ala Ad-Din Muhammad die on, after escaping Genghis Khan?
14
How did the conquering Mongols and Manchus of China end up becoming part of China?
16
What are the "ancient liberties" of the City of London?
3
Why didn't the Khalkh Mongols support the Dzungars in their fight against China?
1
What are these old Chinese books?
1
When Genghis Khan took power, what was the population of Mongolia?
20
What are the primary sources for the Mongol sack of Baghdad?