What is my grandfather's shoulder patch? 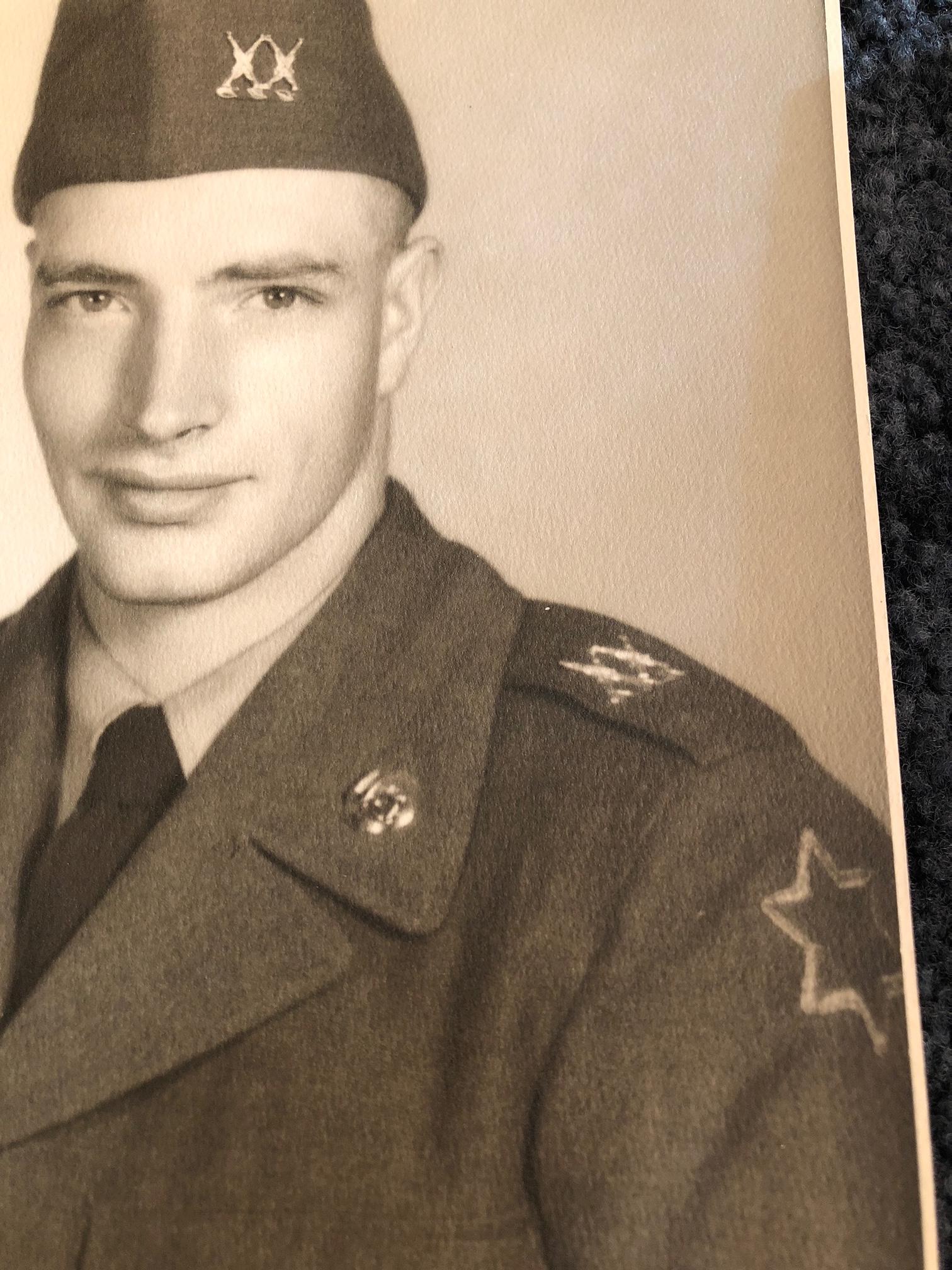 The patch looks like its from the 52nd Armored Infantry Battalion, matching the " Co C 52d AIB" from the papers.

Its insignia as used on the shoulder patch is a just six-pointed star. 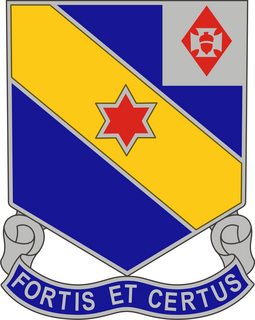 Thanks to the excellent eyes of user @Andrew, we also have a good estimate on the insignia on the cap and shoulder strap :

The cap badge seems to match the 20th Infantry Regiment, which was assigned to 6th Infantry Division until 1956 - and 6th ID would have had the same star badge. The division was a training unit at the time - is it possible he was there before being sent to 52nd AIB, and this was taken then? 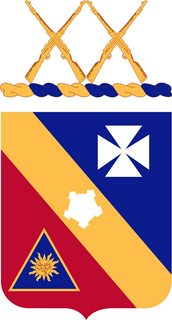 And for completeness, user @Schwern notes that the data on the DD214

Not the answer you're looking for? Browse other questions tagged military 1950s or ask your own question.

24
What is this military patch with the silhouette of a pegasus on it?
10
What did the Royal Sussex Regiment do in India between 1891-1897?
7
What would the Royal Sussex Regiment have been doing in South Africa between 1900-1902?
6
What uniform is this?
4
Possible history behind photograph related to 1962 Sino-Indian War
2
Please help identify this medal… German military?
11
Can anyone identify my great grandfather's military uniform?
3
Can anyone identify this uniform? Time period is 1841
15
Based on his service record, where was this soldier deployed in WW2?
3
Can anyone help me identify my grandfather's uniform?