Why did Pausanias travel to Greece?

Pausanias wrote his Description of Greece in the first century AD, which remains a priceless resource for classicists and archaeologists to this day.

I've made a quick perusal of the text itself, as well as some of the secondary literature. However, I've been unable to find any indication as to why Pausanias made his journeys. These are the possibilities that I've been through in my own mind:

Does anyone know of any data, or any interesting speculations, on this matter?

Pausanias does not clearly outline his aims in his work Periegesis or, if he did, that part of text has been lost. Thus, historians have had to rely on clues in Pausanias' text and what we know of the environment in which he was brought up. Looking at your list above, we can (mostly tentatively) surmise the following about his reasons for travelling around Greece and writing about it:

There is also no evidence that his work was commissioned, and it seems highly unlikely given how many years it took Pausanias to write his ten volumes. It is far more likely that the reasons for his travels (in addition to some of the points on your list) were to preserve and share knowledge of the past, and to satisfy his own yearning to see and learn about the rich heritage of mainland Greece.

Pausanias is notoriously elusive: he does not provide much information about himself, and little can be said about him for certain, at least if we are merely looking for hard facts about the man behind the book. What we know about his personality also has to be pieced together from sometimes contradictory statements in the Periegesis [Description], combined with conjecture based on an assessment of the cultural context.

Modern historians have written much on Pausanias' possible reasons for his travels and on what his aims in writing Description were. Although he does not focus exclusively on the classical and Hellenistic periods, there is a consensus that an important aim was to preserve knowledge of those periods. His work (and motives) has been compared to Herodotus in that

Apart from the common Ionian, restless spirit, the two writers through their work desired to commemorate human deeds and especially important manifestations of the Greek ideology and culture both in theory and practice. In order to serve this ambitious goal, they both collect their material by autopsy, by oral or written sources and make their final selection, interweaving history with folklore, mythology, geography, art history, ethnology and ethnography.

Source: Pitropou Ekaterini, 'Wandering as the Determinant of Identity and Difference in Ancient Greek Literature: The Paradigm of Herodotus and Pausanias'. In Vicky Katsoni (ed), 'Cultural Tourism in a Digital Era' (2015)

Other historians have also made this connection with Herodotus. More specifically on Pausanias, and under the heading Pausanias: A Nostalgic Traveler of Roman Times, Ekaterini adds:

He was a mythographer, a geographer, a pilgrim, a historian, an art historian, a travel writer....As a romantic and nostalgic traveler of Roman times, his aim is to compose a special travel guide that would present and thus preserve, through with accurate descriptions and explanatory narrations, all that is worth seeing and commemorating. 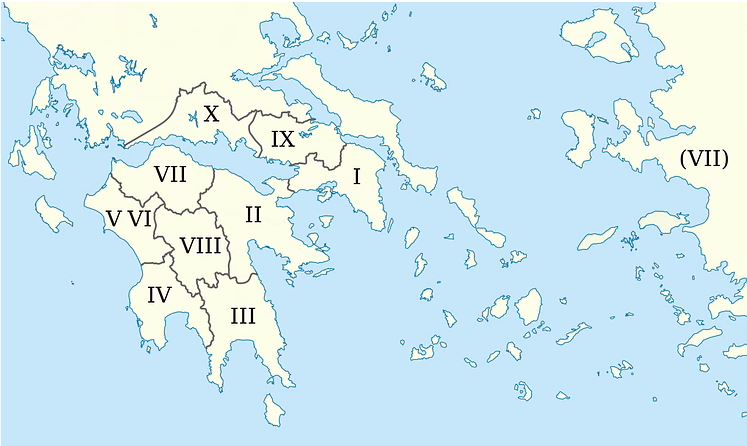 Pausanias was, in a sense, an academic, and he sought to educate both himself and his potential readers on, in his own words, "all Greek matters". He also came from a region which

produced writers of all sorts in greater number than mainland Greece.

mainland Greece [which] had the greater authority as a repository of Greek tradition and as a living monument to the Greek past.

Ewen Bowie (Professor Emeritus of Classical Languages ​​and Literature at Oxford University), who contends that the evidence strongly suggests that Pausanias came from Magnesia ad Sipylum in Lydia, further argues that

Sadly, despite Pausanias' clear desire that his books would find an appreciative audience, it seems that Description was not widely read in ancient times. Also, it was also poorly regarded by many classicists of the 19th and early 20th century. While there is some room for criticism of Pausanias' literary style, as well as some obvious errors, the overall value of the text far outweighs these shortcomings, particularly for archaeologists.

Christian Habicht, 'An Ancient Baedeker and His Critics: Pausanias' "Guide to Greece"'. In 'Proceedings of the American Philosophical Society, Vol. 129, No. 2 (Jun., 1985)'

Not the answer you're looking for? Browse other questions tagged ancient-rome roman-empire ancient-greece travel literature or ask your own question.