Was there regular contact by the general population between the Spanish Netherlands and the Dutch Republic during the second half of the 17th Century?

Was there commercial or social interactions between the general populations of the Dutch Republic and the Spanish Netherlands after the Eighty Years War?

Would a person living in Aardenburg, Netherlands (location indicated on the Google map) 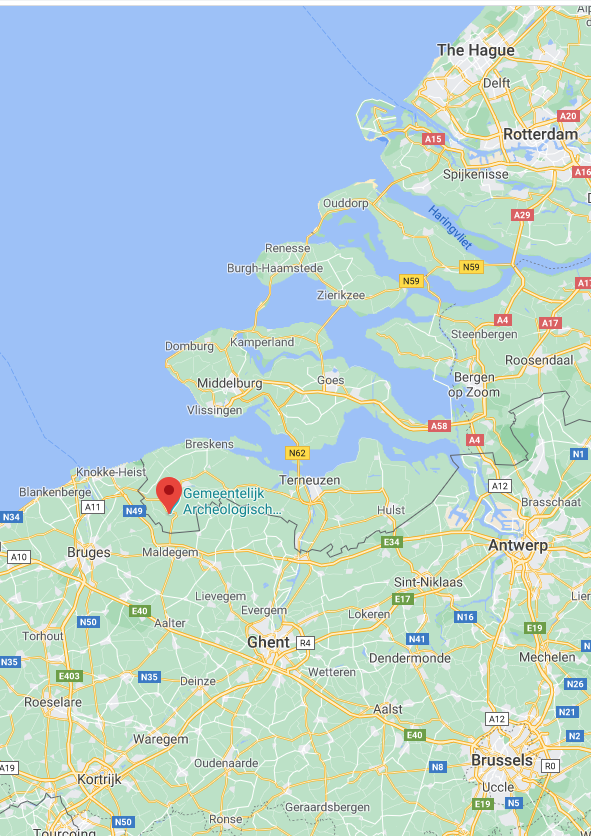 more likely visit the cities of Bruges, Ghent, or Antwerp than the Dutch cities much further away, in the north, like Amsterdam? Map depicting the geography during Dutch Golden Age, source, Frick Collection-Exhibitions 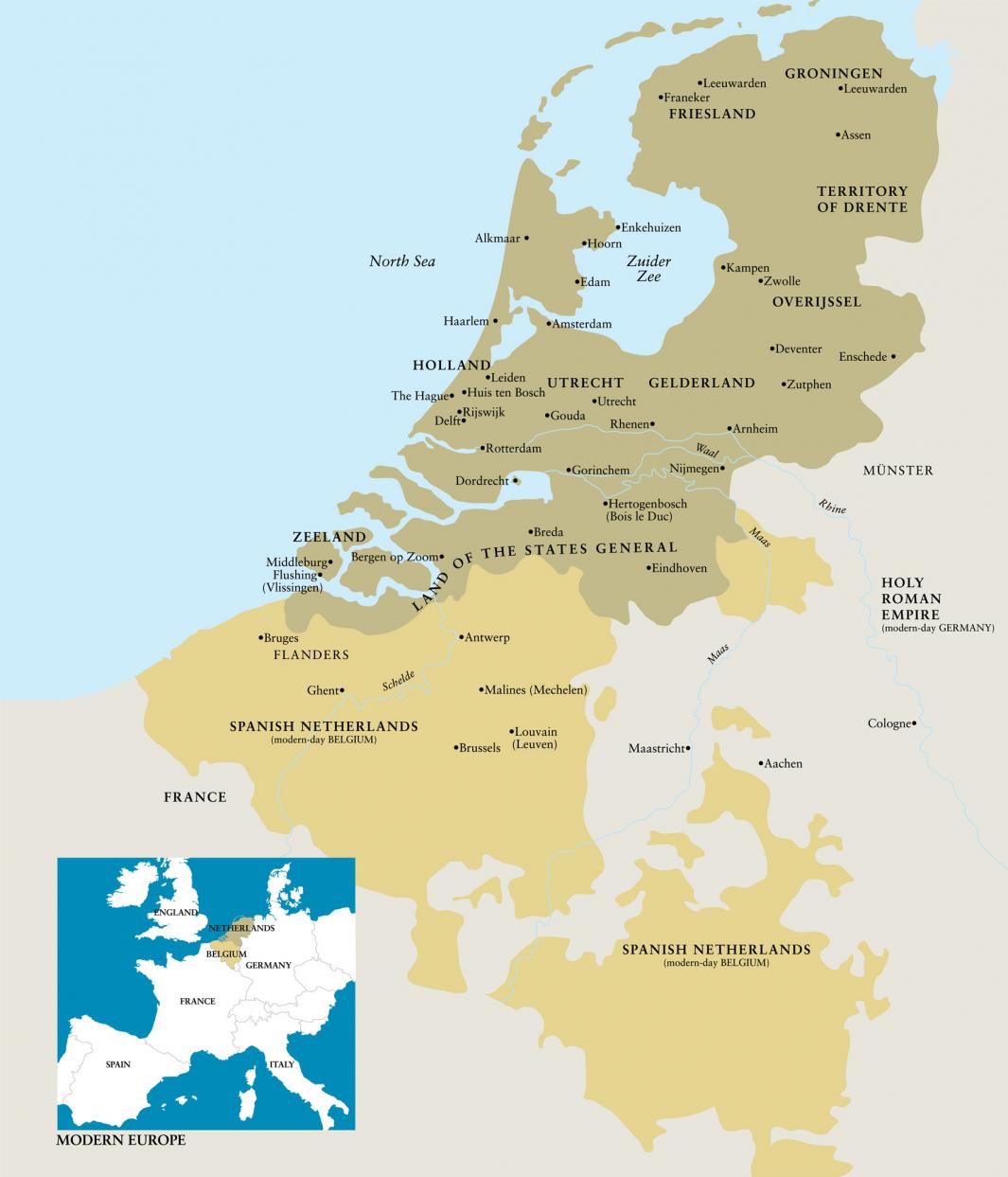 That's a difficult question to answer, as for part of the 17th century Zeeuws Vlaanderen was a war zone. In theory people could go to Antwerpen, Brugge or Gent. In reality, that was not possible, due to the Eighty Years War. Travelling to Middelburg was more likely, but much more difficult, as they had to cross the Westerschelde. Travelling further, to Rotterdam or Amsterdam was an even more difficult voyage lasting several days.

The area was ruled by the Staten Generaal directly, as Generaliteitsland. That should give you a clear idea this was not a run-of-the-mill province, where people could wander wherever they wanted.

It's possible some trade was going on locally with Spanish Flanders, but all official business was done either from The Hague (States General) or Middelburg (County of Zeeland). No doubt there was some contact, but regular contact definitely not.

Before 1604, when the area was conquered by the Dutch, it was an outright war zone. Until 1648, treaty of Munster, progressively more traffic. After 1648, peace was established. After that more traffic was possible.

Zeeuws or Staats Vlaanderen (link is in Dutch) orientated itself in this period to the Dutch Republic, not to Vlaanderen.

Not the answer you're looking for? Browse other questions tagged trade netherlands or ask your own question.

7
How was the administration of the liberated part of The Netherlands organised between 12 September 1944 and 5 May 1945?
2
Was there a trade link between the medieval Hungarian Kingdom and the Mali Empire?