What is the story of this kamon?

I see that you have a lot of knowledge and I have been looking for information for several years. Do you know the story of this kamon? It is worn by my wife's family. It's Maruni ken Hanabishi; it is exposed like this in the house of the grandparents 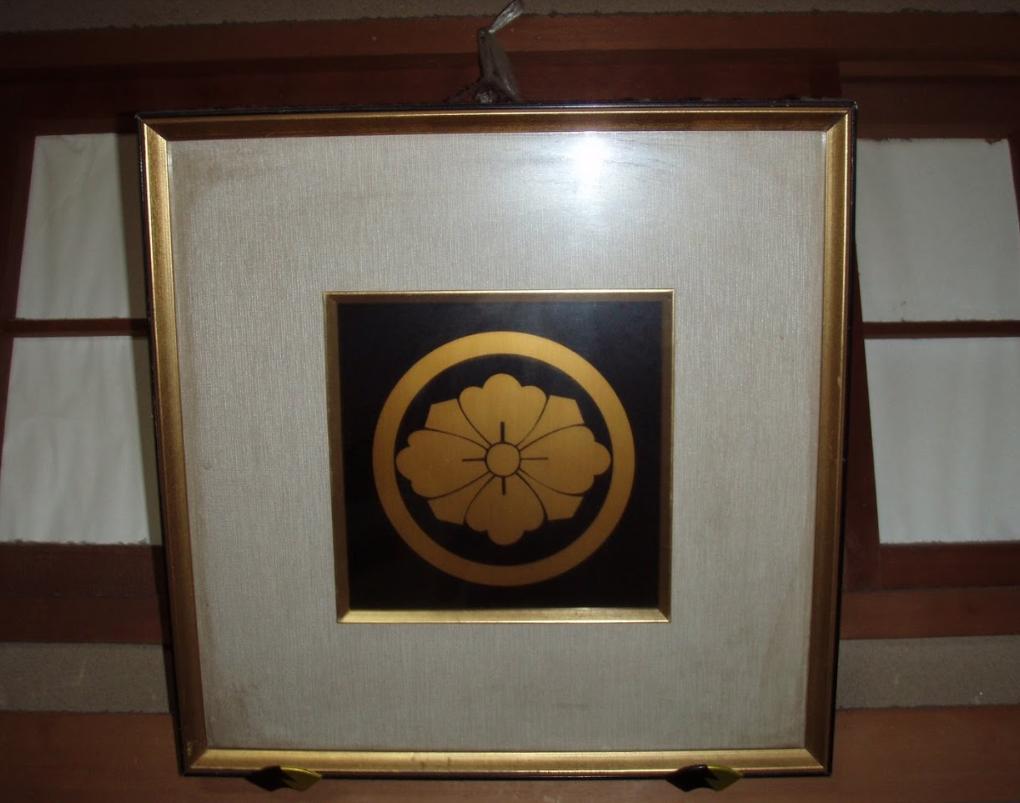 In this site, this kamon is named as Hiraoshiki Kenhanakaku. Kenhanakaku means "Sword flower horn". It is a variation of the Hanabishi.

Generally I think you will find crests being used by different clans as they adopted symbols and crests from previous/other clans with which they were affiliated or to establish their legitimacy. For example a similar pattern is found in use by the Goto clan or Uku clan.

These two pictures downloaded from here have the Goto clan and Naito II using mon with a similar pattern: 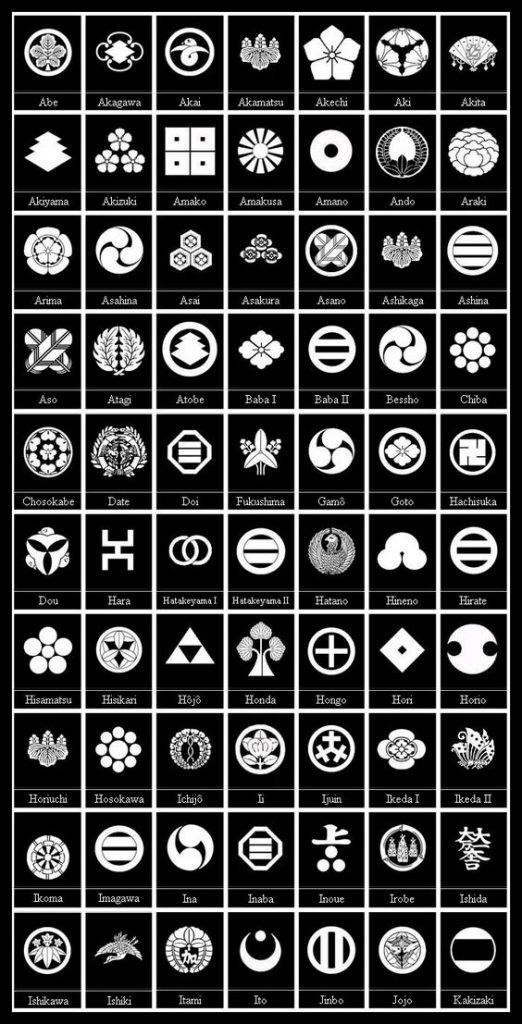 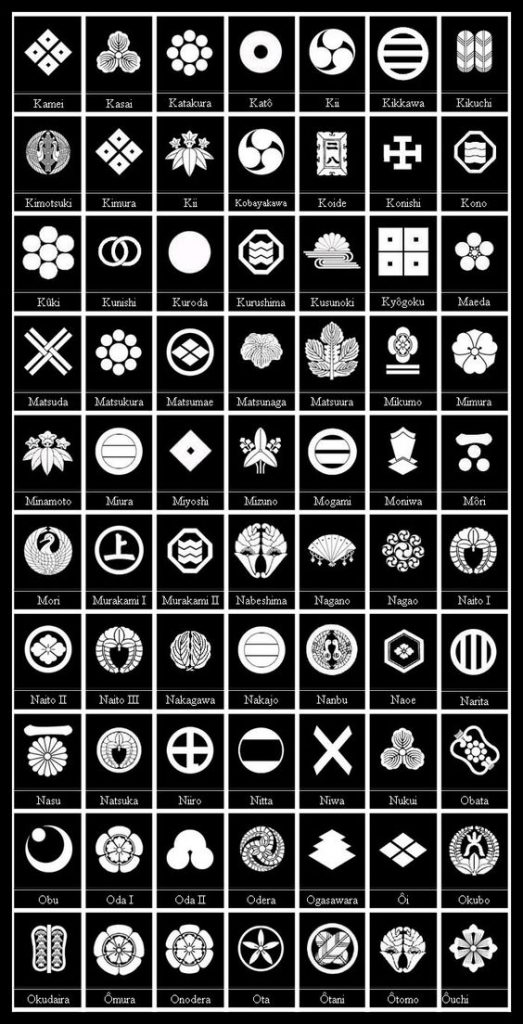 Not the answer you're looking for? Browse other questions tagged japan samurai ancient-japan or ask your own question.

7
What were the main clans of the Sengoku period?
12
Toyotomi Hideyoshi threatened to exterminate all Japanese foxes unless he heard from the god Inari. What was the aftermath (if any)?
9
What does this Samurai crest mean?
5
Did samurai wear hakama long enough to hide their feet?
4
Could someone help to identify this Japanese mon found on what appears to be a late Edo Period Jingasa?