What kind of US Army uniform is this? 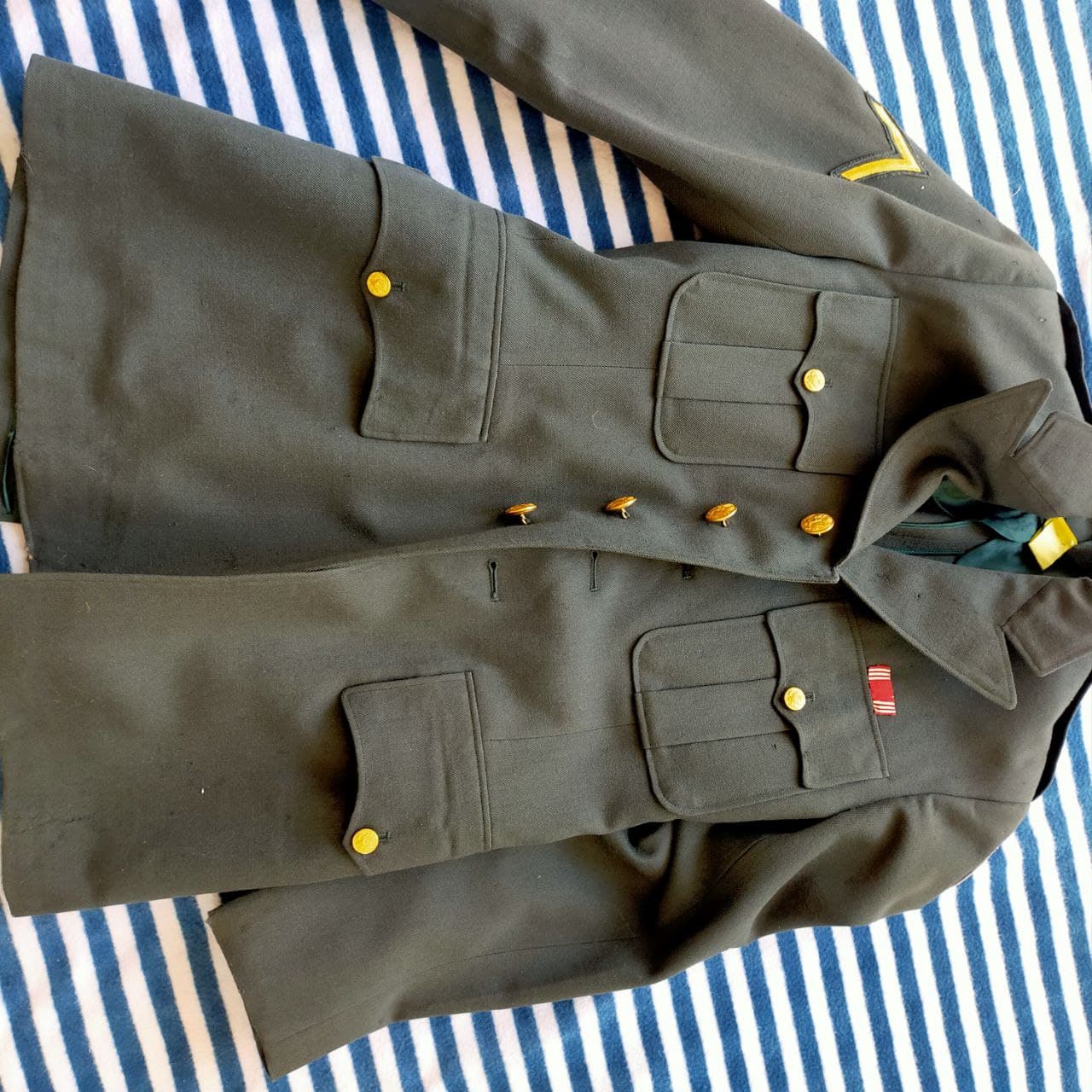 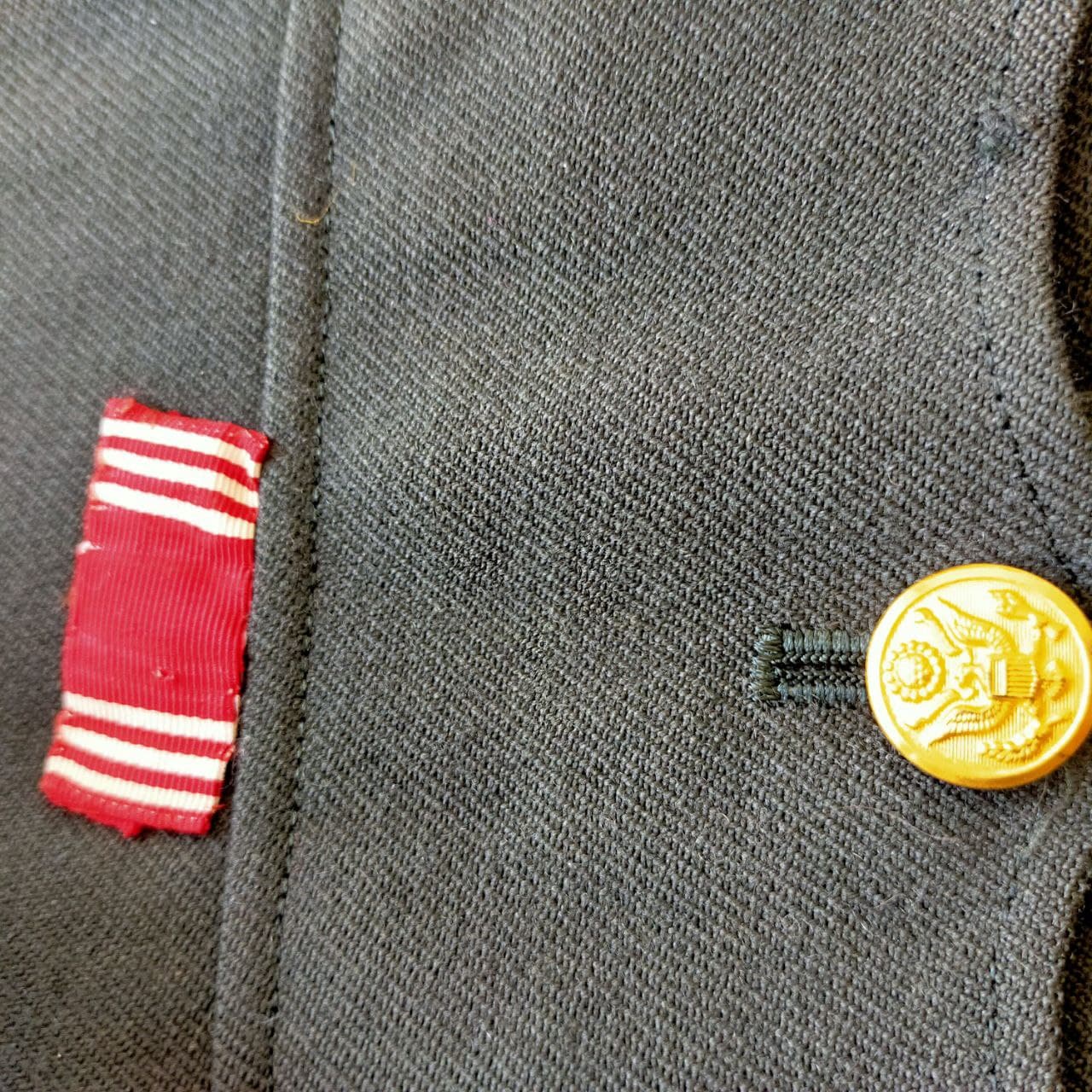 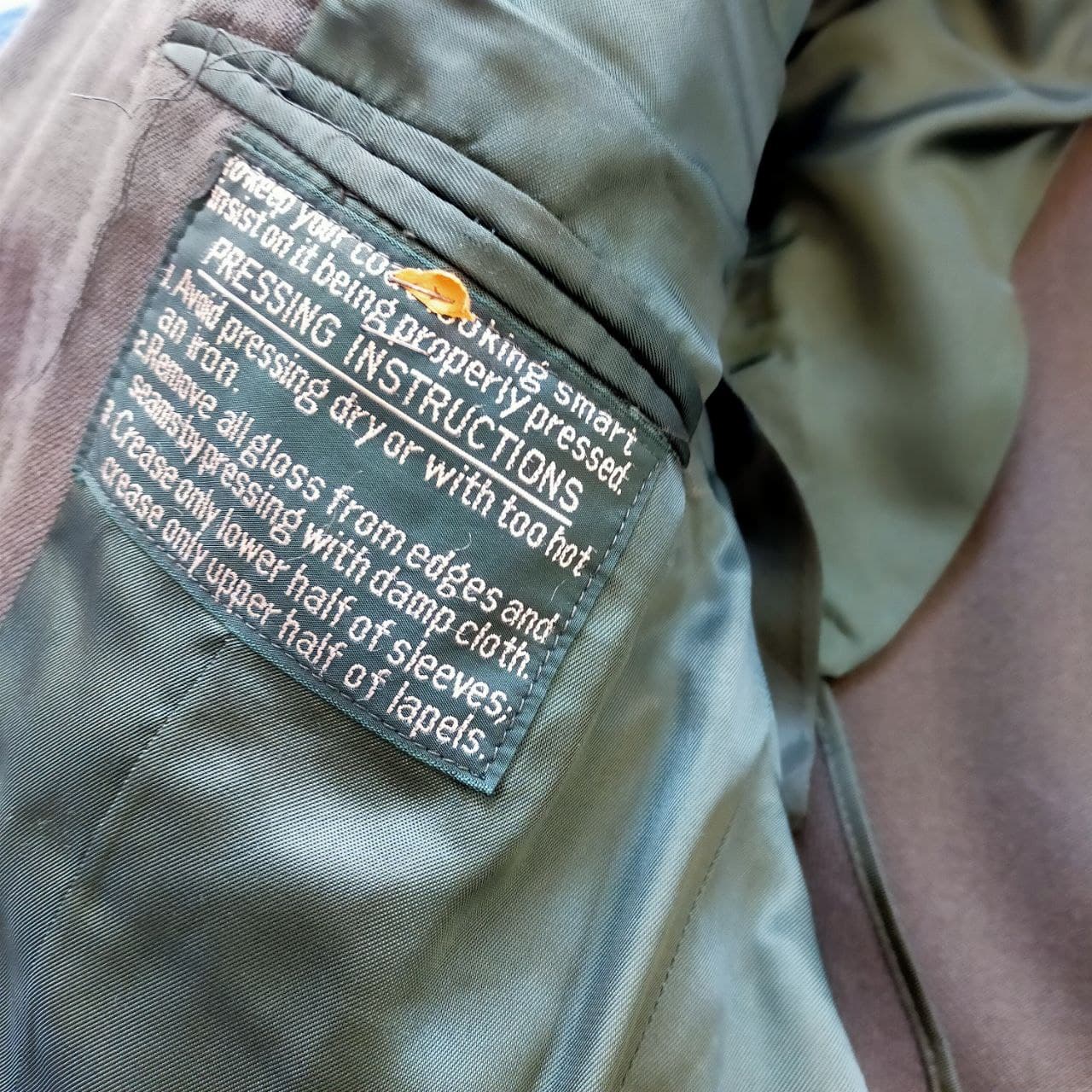 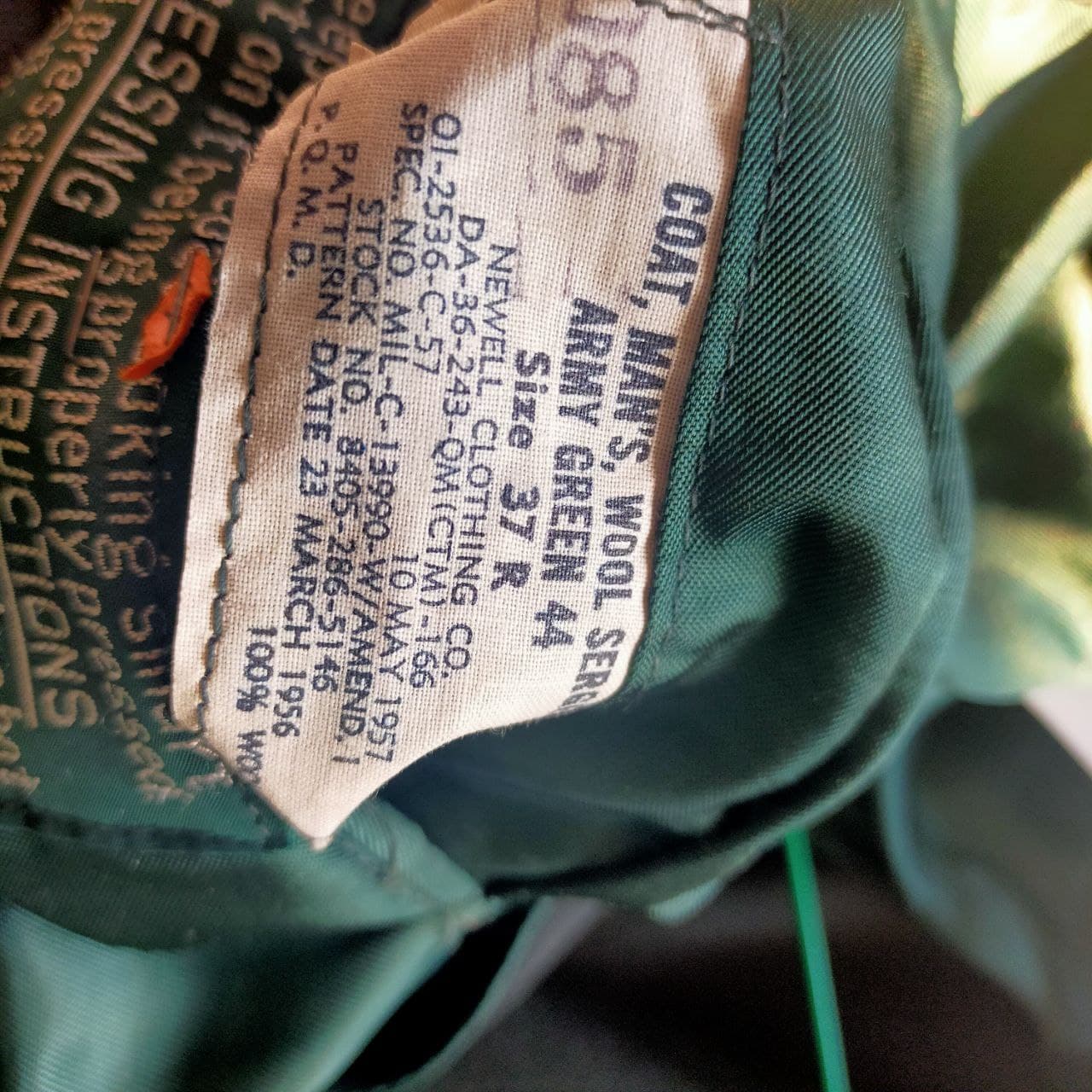 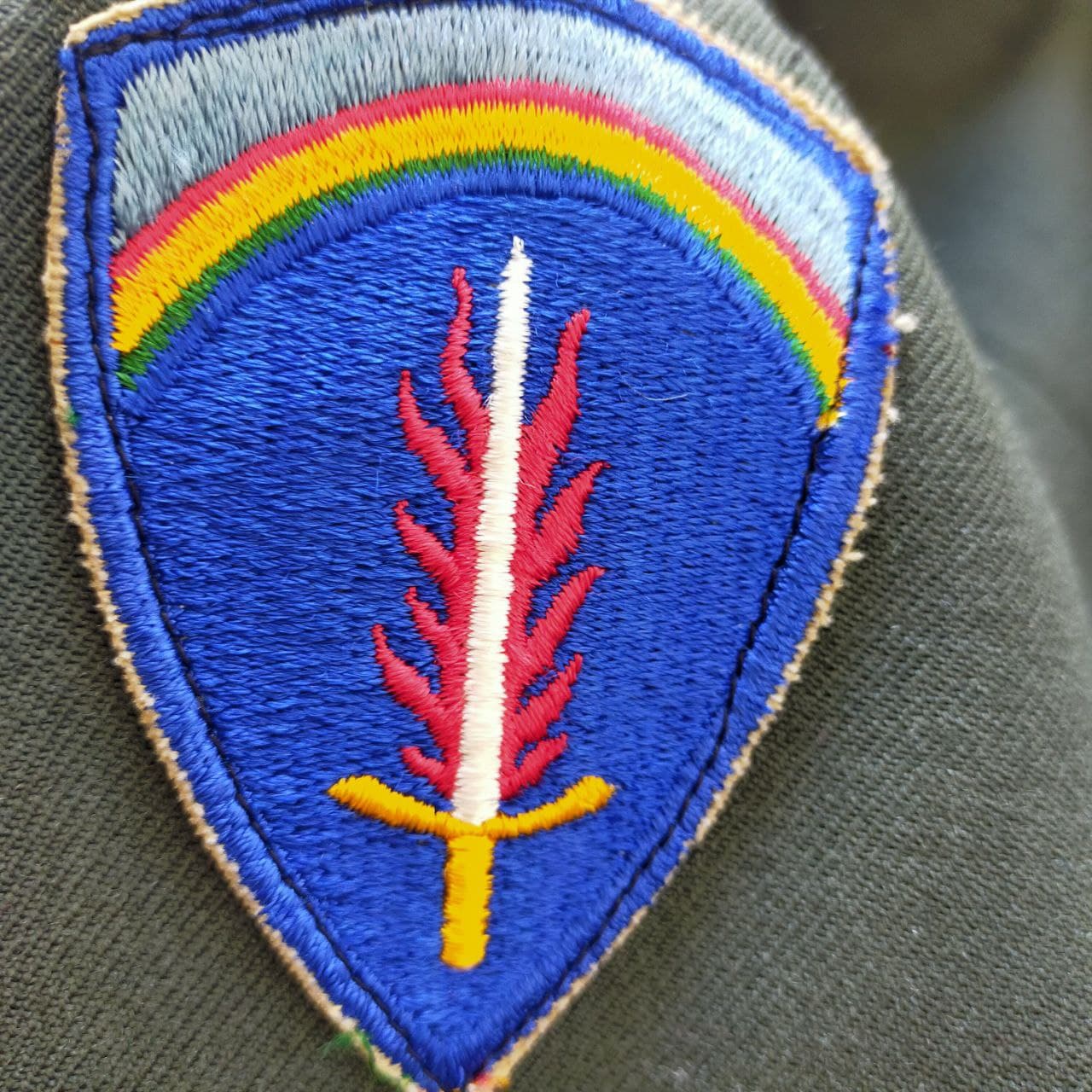 My girlfriend found this uniform in the closet of her father. He passed some time ago. This uniform was in his possession and we are someone confused. This is obviously an US-American Uniform, yet her father was in the German Wehrmacht during WW2. This is a little messed up. Can anyone help us? Thanks

It was not unusual for ex-German service personnel to serve in the US military post-World War II. Kurt Dressler served in the Kriegsmarine during World War 2, was captured by the US Navy and placed in a POW camp. He escaped and worked on a farm for a while, but was arrested and taken to court. By that time the war had ended, and the judge offered him the choice of jail or enlisting in the US Army. He chose the latter and stayed in the service until 1973, serving in Korea and Vietnam. He died aged 91 in 2019. He received American citizenship under the since-discontinued Lodge-Philbin Act, which allowed foreigners to join the military and receive U.S. citizenship during the 1950s.

That is a standard US Army shade 44 Class A uniform blouse adopted in 1954 in replacing the pre WW2-WW2-post WW2 "pinks and greens".

The one we see here in your photo is that of a private second class (corrected, see comments below) and sports a good conduct ribbon, but has no identifying branch insignia.

This uniform is no longer in use.

The shade 44 uniform was originally a winter service uniform (the Army had khaki and tropical worsted uniforms for summer wear) It was mandatory for officers as a winter uniform in 1957 and for enlisted in 1958. A light weight issue replaced the tropical worsted in 1964. This uniform changed over the years going originally from a khaki shirt with black tie to a light green shirt with black tie in the 1980's in addition to changes in wear of insignia and devices. It was replaced in 2006 as the Class A uniform by the Army Blue uniform which had been the dress uniform all along. The Shade 44 uniform was totally phased out in 2017. In turn, the US Army has returned to the pinks and green starting in 2018. One might note that this uniform was referred to as Class A Green, the Army is calling their pinks and greens redux "the service green' uniform . . . guess they don't want to reach too far back.