What is the earliest recorded female name in history?

There is already a question that gives various possibilities for the first name that we have record of in Who is the earliest recorded person?, but most seem to be male figures. What is the first recorded (and confirmed to be) a female human name? (aside mythological figures)

I have seen a single mention to Neithhotep being the "earliest named woman in history" in 10 Oldest Known Names in the World (from oldest.org), but Wikipedia just says that she is the earliest known female monarch in history.

I am looking for some kind of academic confirmation. I know from the same question for male names that there are various names in Ancient Sumerian tables but I do not know how to find if there is a female one. Also I haven't found a keyword that provides more search results about name research.

This is likely to be difficult to pin down with any certainty due to the difficulty in providing anything other than approximate dates. However, the logical place to start looking is with those civilizations which first developed writing, i.e. Sumer and Egypt (Indus and Vinca might also be candidates if we were able to decipher their scripts, but so far we haven't).

Neith-hotep is a likely candidate as she was probably either the mother or the spouse of one of the earliest known recorded male names, Hor-Aha (circa.31st century BC), 2nd pharaoh of the First Dynasty. Her name is taken from the goddess Neith of the cosmos (and much more) plus hotep, meaning "to be satisfied, at peace". This Livius article from 2017 states:

It is believed that Neithhotep outlived her husband Narmer and temporarily presided over Egypt until her son Hor-Aha came of age. Another theory is that Neithhotep was married to Hor-Aha and became regent to their son Djer [3rd pharaoh]. This assumption is based on an interregnum, mentioned on the Stone of Palermo, between the rules of Hor-Aha and Djer. This interregnum lasted one year, one month and fifteen days and may indicate a short-lived regency.

Toby Wilkinson, in Early Dynastic Egypt, favours her as the mother of Hor-Aha but this possible one generation difference is unlikely to make any difference in attempting to determine the first named female as the next oldest, named, Egyptian females are probably Herneith (disputed by some) and Penebui, consorts of the 3rd pharaoh Djer, and thus a generation or two later than Neith-hotep. Next, there is Merneith, wife of the 4th pharaoh (First Dynasty) Djet. However, there are other names (such as Khenthap) which could be considered for the period immediately after Neithhotep; our evidence is simply too limited to be certain. 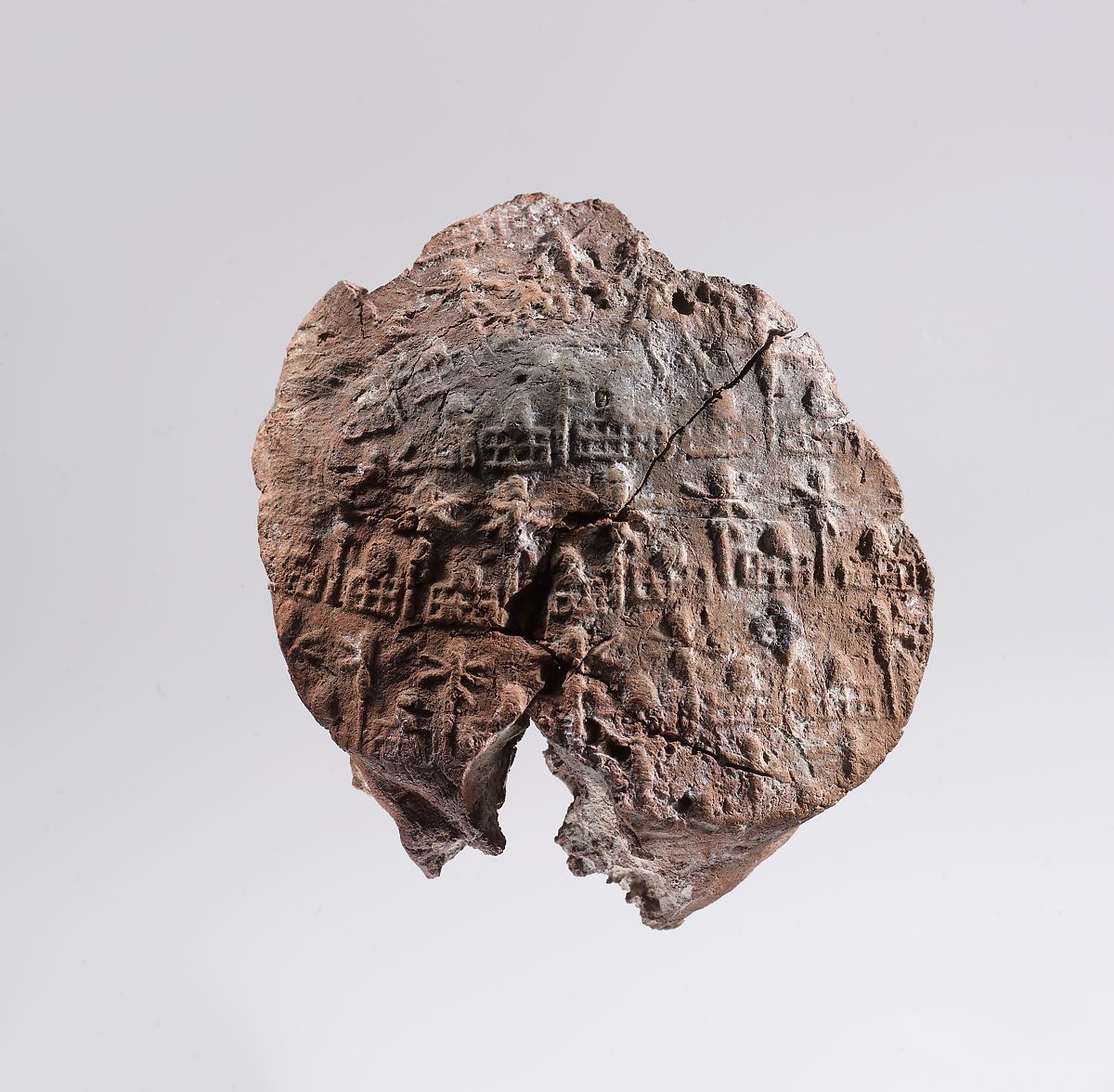 Probably the 'go-to'academic reference for women in early Egypt is Joyce Tyldesley's 'Daughters of Isis: Women of Ancient Egypt'.

There doesn't seem to be any real 'competition' from Sumer, either. The oldest named Sumerian female appears to be Puabi (possibly a queen or priestess) from circa. 2600 BC.

Not the answer you're looking for? Browse other questions tagged ancient-history names writing or ask your own question.

30
Who is the earliest recorded person?
18
Who was the first woman ruler?

17
Where was human history first purposely recorded?
30
Who is the earliest recorded person?
4
Is there an historical name, or an example “character” from history, that encompases a sycophant?
41
What is the first horse name recorded in history?
13
Is David Graeber correct to assert that patriarchy did not exist in Sumeria?
1
What is the longest name chain?
86
What is the first recorded dog name?
18
What is the oldest recorded cat name?