Was the concept of a solar eclipse familiar to most people in northwest Europe in the 17th century?

Is there any evidence in documents not written by astrologers, astronomers, natural philosophers, indicating the average person from this time and place know what someone was talking about if they said "solar eclipse" in their native tongue.

Hard to be sure for the first half of the century (see bottom) - but for the second half: absolutely.

Two total solar eclipses, just 28 months apart in April 1652 and August 1654, were visible across virtually all of Europe with paths of totality crossing Great Britain. I find it inconceivable that such events were not retold endlessly, until all who had seen them passed from this Earth sometime in the early 18th century.

In the maps below, blue marks the path of totality and the illuminated area enclosed in green visibility for a partial eclipse.

I didn't look up all 247 solar eclipses of the 17th Century - but below is a partial map for the century. The Eclipse in Southern France was on 12 October 1605, and also total, but did not include a map. It also was near 3 minutes long, so probably had a similar effect over most of the first half of the 17th century. 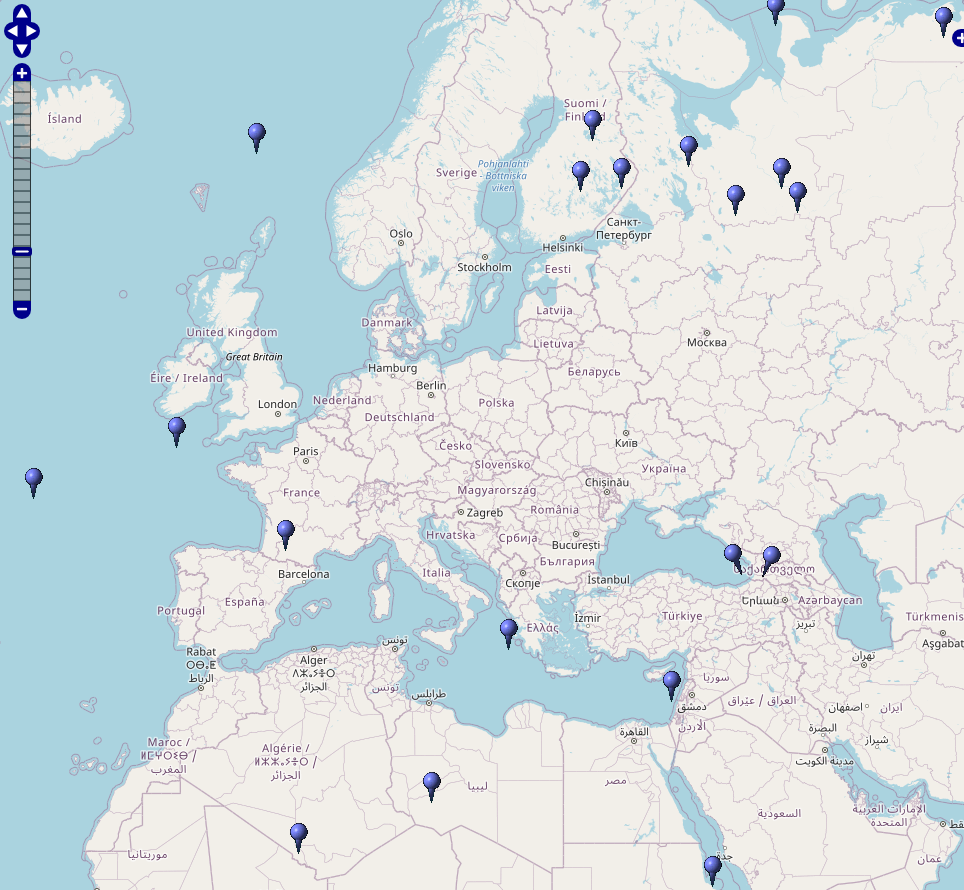 Map of Solar Eclipses in the 17th Century

Not the answer you're looking for? Browse other questions tagged 17th-century astronomy or ask your own question.