Can you identify this uniform? Is it military?

This is a wedding photograph,taken by a photographer in Belfast who was in business between 1919 and 1933. I don't think it is a British or Irish uniform but happy to be corrected on that. 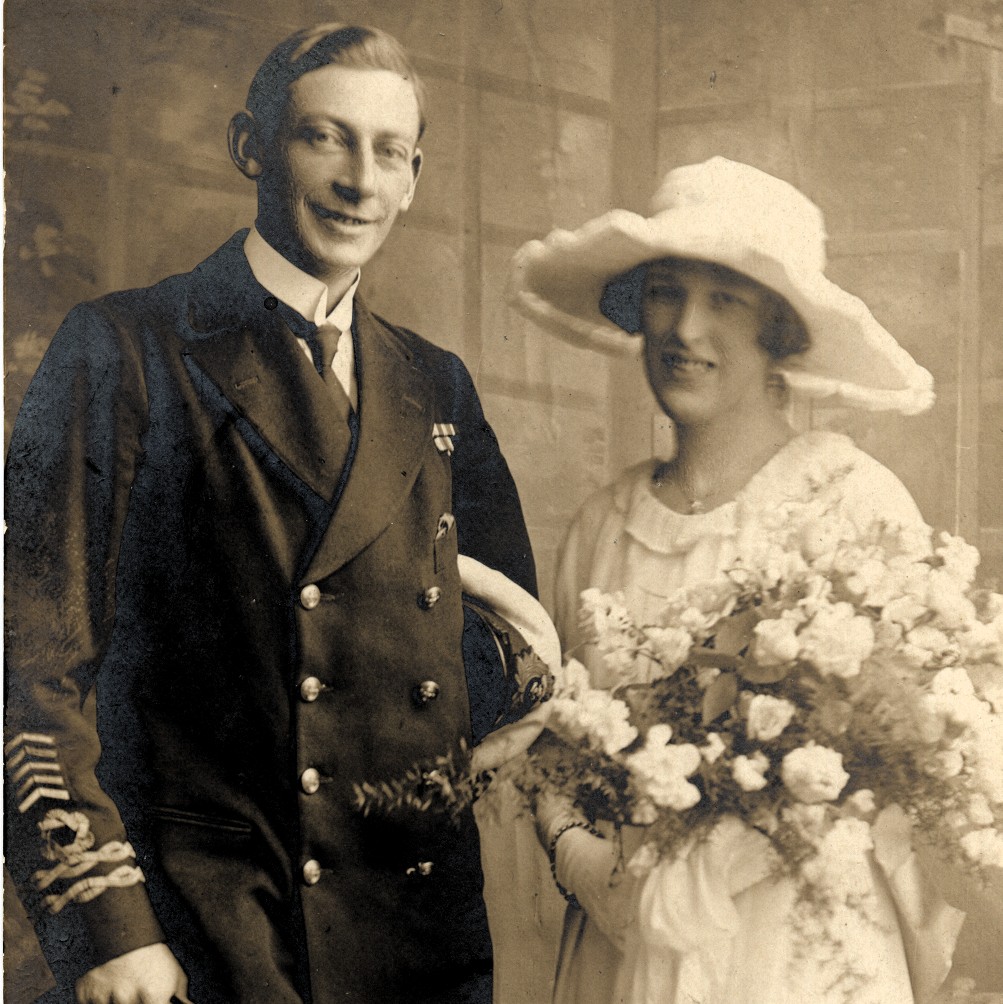 It appears to be a uniform of a lieutenant in the Royal Navy Reserve, the man served at sea during World War I, and the photo was most likely taken sometime between 1918 and 1922.

You can see on this site images of the stripes and symbols on the sleeves of various RNR officer ranks, and the two braided stripes and six-pointed star for lieutenant matches perfectly with those in the image:

Additionally, though it's hard to see much detail in the photo, the cap badge for RNR officers looks similar to the one on the cap he's holding:

Here is a photo of someone labeled as RNR Lieutenant J S Nash by the Imperial War Museums, wearing a similar uniform: 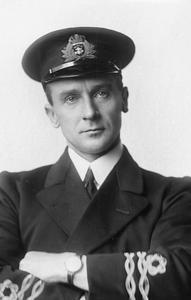 As found by John Dallman in the comments, this document describes the regulations for the chevrons on the sleeves, and suggest a pretty narrow timeframe for when they would be issued and worn:

In May 1918 the Secretary of the Admiralty announced the conditions for the award to members of the Royal Navy and the other marine services of chevrons for service at sea and overseas.

The date for the award of the first chevron will be August 5, 1914, in the case of those serving at sea or abroad on that date.

Additional chevrons are to be awarded as follows:-

24 Nov 1922, since most medals for war service have now been issued, service chevrons, wound stripes, and silver war badges were no longer to be worn in uniform.

So, it seems that these service chevrons started being issued towards the end of WWI in 1918, and were discontinued in 1922, putting it in a pretty narrow window for when the photo would have been taken (assuming of course that the man isn't wearing an outdated uniform in the photo).