What was the involvement of the upper social classes of Russia in Kizhi?

Kizhi Pogost, a UNESCO World Heritage site, was built in the 17th - early 18th century in Karelia (north-west Russia). Its architecture is remarkable, and it's quite big. The only personality mentioned along with its construction is the builder Master Nestor (the name suggests a low social status).

I wonder what was the involvement of the upper social classes of Russia in this site? Did they give any money to fund the building? Were they making a pilgrimage to Kizhi? Or was it is built and frequented by the local peasants only? 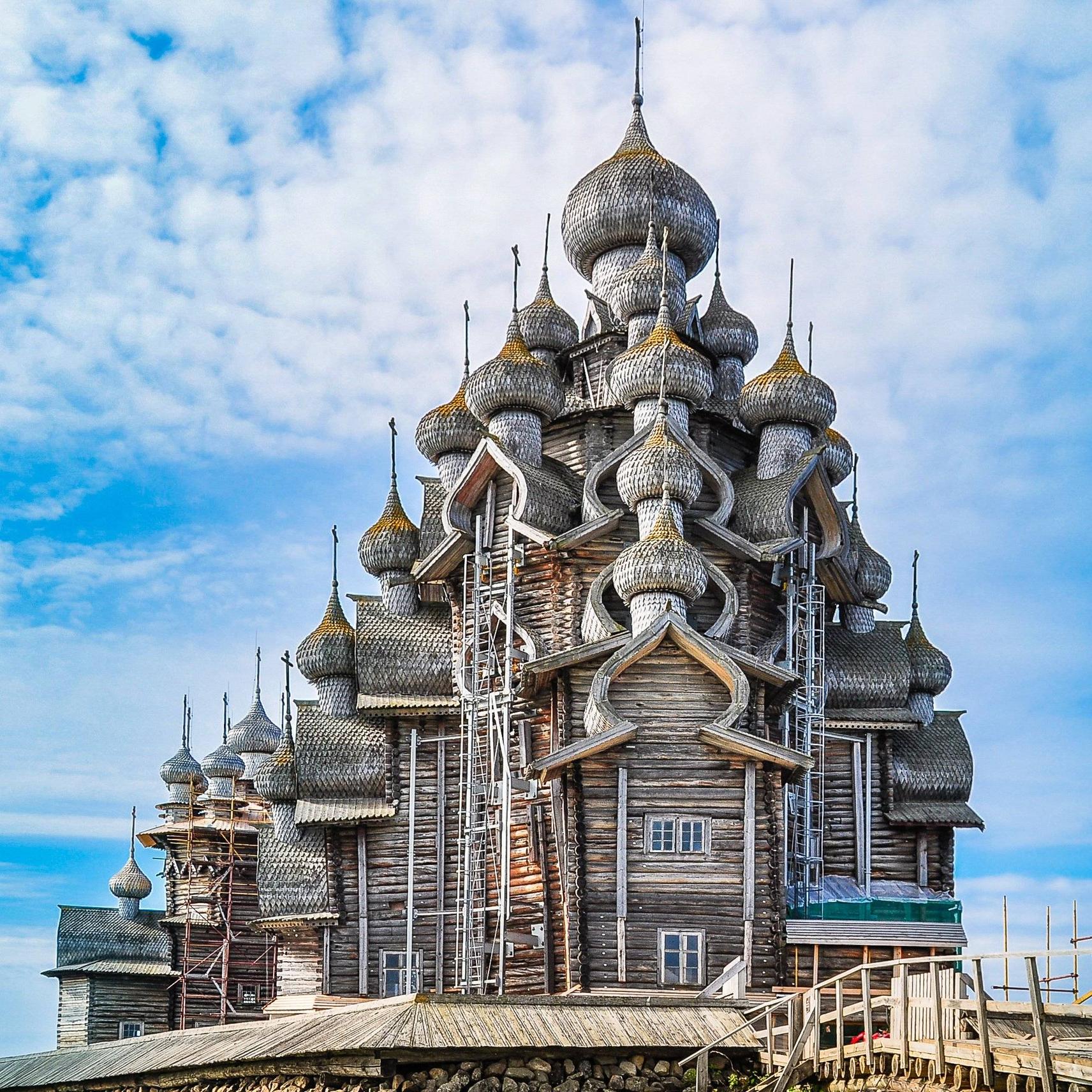 Browse other questions tagged russia religion architecture social-class or ask your own question.

22
When was slavery abolished in Russia?
13
What was the role of the Russian Orthodox church in Soviet Russia?
7
How did the upper class stay wealthy in the past?
2
What was the social class of priests' children in Imperial Russia?
15
How educated were the Orthodox priests of Imperial Russia around 1800?
2
What was the commandant of Okhotsk's involvement in Russian-American Company hiring?
6
What social relationships existed between the popular mobility and the political elites in the revolutionary American colonies?
7
What was the average age of first marriage in 18th century Russia?
7
Who was part of the Raznochintsy class in 1800s Russia?