Does anyone know the history on this artillery shell I found in my grandfather’s shed?

The shell is 57 mm in diameter and 170mm long. There is a hole in the bottom of the shell 13 mm in diameter. Any information on this shell would be greatly appreciated. I would like to keep it in my garage as a conversation piece. There is also some markings on the side of the shell. There markings are hard to read but looks like. THIS IS ON ONE LINE, P 6PDS 7 CWT 1 VT. Under that line is MC. Then under that is LOT 27 4/ 3’. 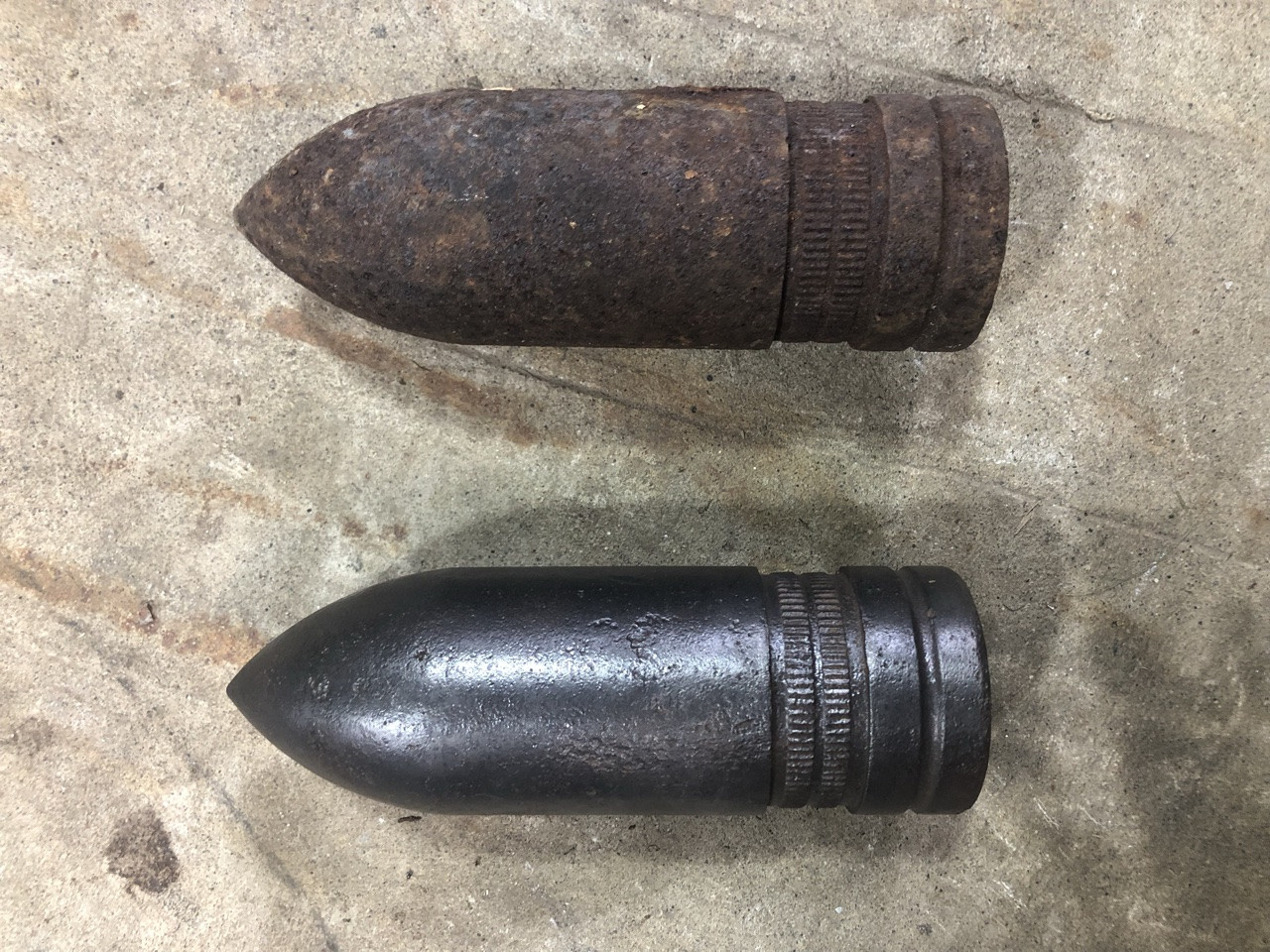 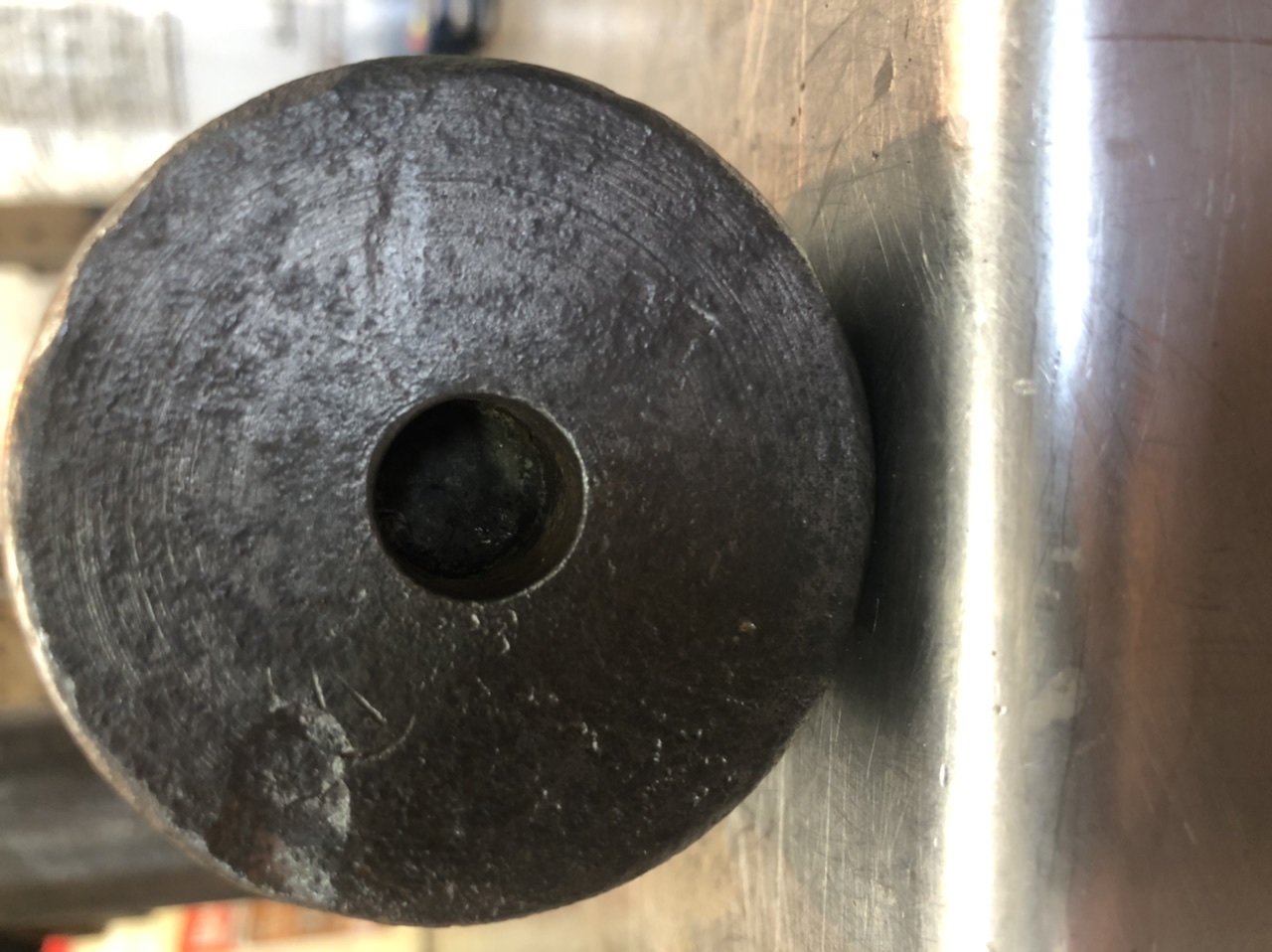 This is presumably the projectile fired by this weapon.

The relatively blunt tip indicates that it is a plain armour piercing (AP) round, rather than a "capped armour piercing" (APC) round. A militaria site has a chart listing dimensions of various 6 pounder projectiles; the AP ones clock in at about 6.8 inches, the HE ones at 7.2 inches; the former (175mm) are more consistent with the reported projectile length of 170mm than the latter (182mm).

According to the 57-mm caliber and the "6 PND" letters you mentioned, this is certainly a 6-pounder antitank gun shell that has been found there. Sources like Wikipedia does not mention 170 mm length. They mention more, but I guess this is an HE or even smoke shell and not AT shell, explaining the difference.

6-pounder guns were very important in 1942 African victories of the British Army, since they eventually gave her enough power to destroy Italian and German tanks.

Not the answer you're looking for? Browse other questions tagged world-war-two identification artillery or ask your own question.