Was the Pantheon completely underwater when Rome flooded?

When in Rome, I encountered the flood markers on the side of Santa Maria sopra Minerva church. Here is one I found online. 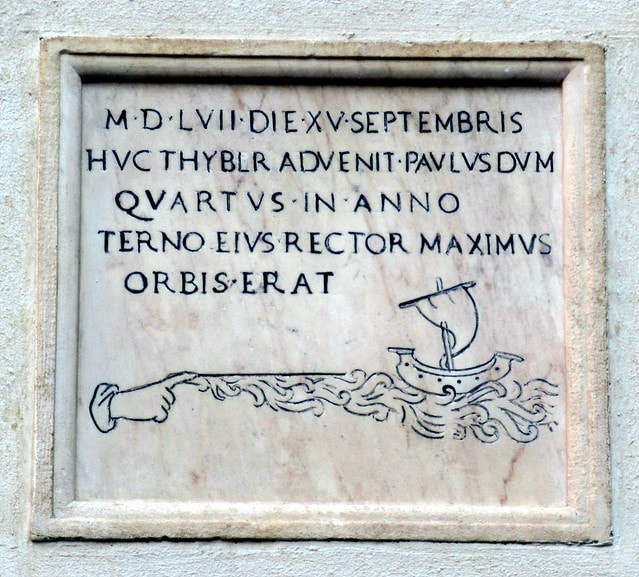 So my question - was the Pantheon completely submerged when Rome flooded?

According to Google Street View, Santa Maria sopra Minerva is actually right behind the Pantheon (with a small square in between) and the street level for both buildings seems to be quite similar. Wikipedia has an image by User Peter1936F that shows some more flood markers. I have marked the flood markers from 1557 and 1870 in yellow and red, respectively. Judging again from google street view, the height difference between the two markers seems to be about one and a half meter. 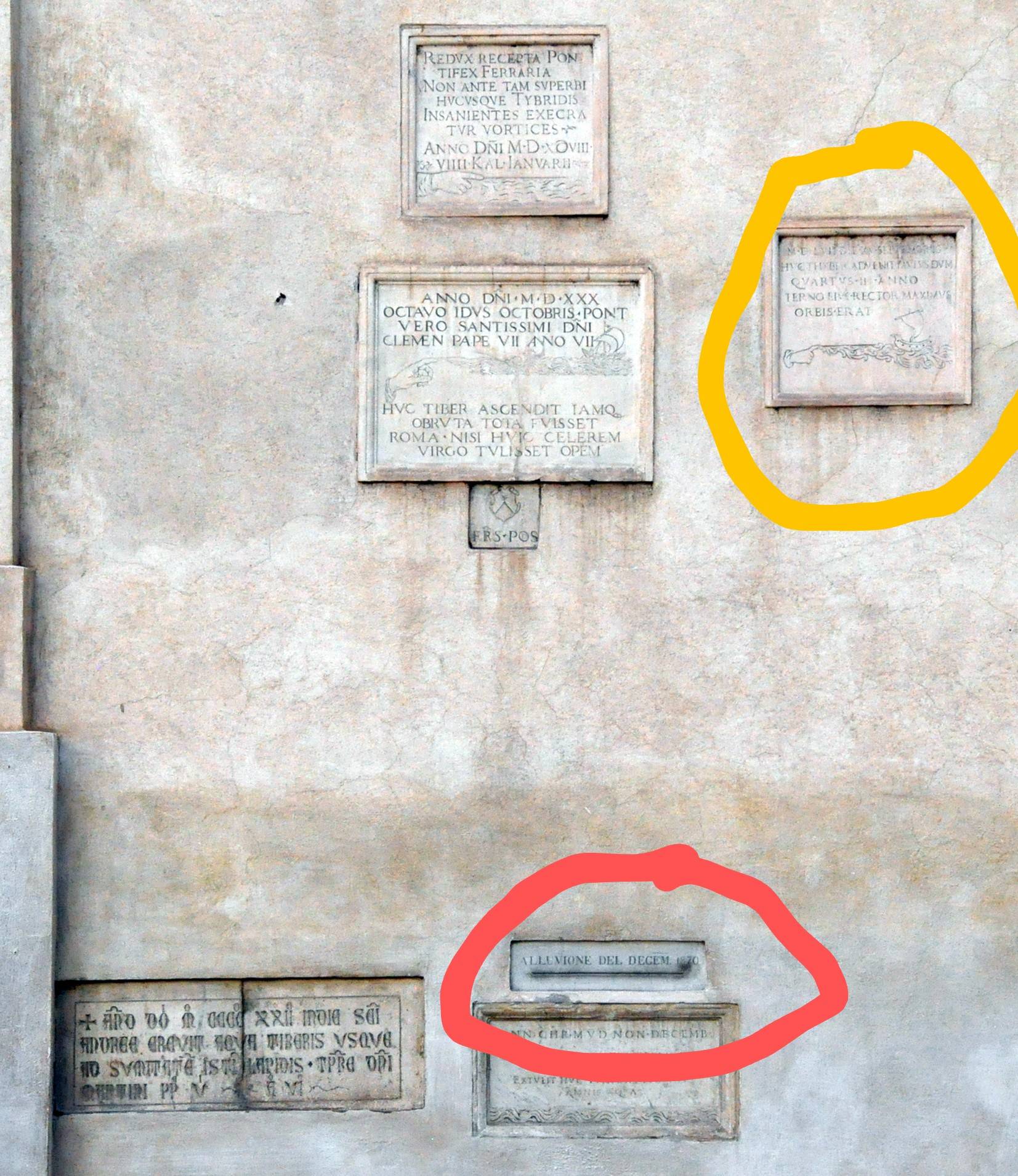 Why 1870? Because for the 1870 flood there are actually photographs of the flooded Pantheon, e.g. here.

Not the answer you're looking for? Browse other questions tagged rome flood or ask your own question.

10
Are there any Vandal or Goth relics or monuments in Rome?
11
Did Rome attempt to justify its conquests?
14
Did ancient Rome have slave hunters?
7
Formation of underground layers of Rome
36
What happened in Rome, when the western empire "fell"?
10
Which Roman general was killed by his own soldiers for not letting them to loot a newly conquered city?
22
Did the Byzantines ever attempt to move their capital to Rome?
3
Did Lenin approve of Mussolini’s march on Rome?