A scale in this sense is a series of evenly spaced graduations like the marks on a ruler: 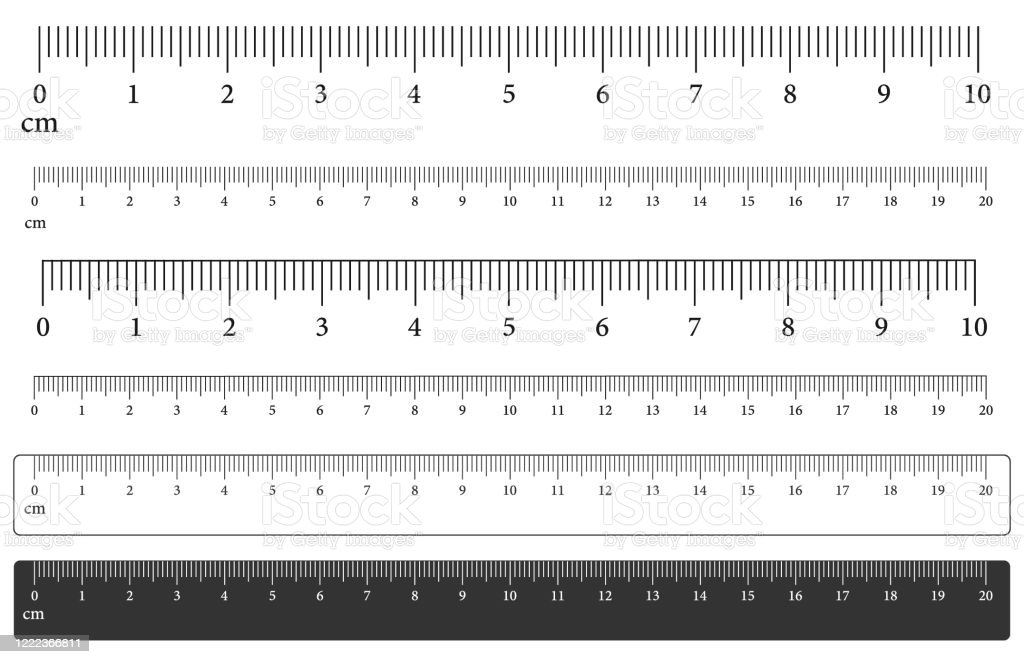 Today, we use an End Mill or a Dividing Engine to manufacture the scales.

Scales were used frequently on astrolabes (curved scales) and rulers (straight scales). I have not been able to find out how they did it.

I am looking for first hand accounts or instructions for manufacturing these scales in medieval times. Does anyone know of any such documents?

Note: I asked about medieval technology, because I am most familiar with the history of European manufacturing processes. However, I will happily accept documentation from any preindustrial cultures that did not have the benefit of calibrated lead screws.

Note - at time of writing this answer, the question was phrased:

"Laying out these scales" is exactly what I have described below. That is a key, and perhaps the most difficult, part of "manufacture". It is OP's responsibility to ask the desired question in clear and unambiguous terms; and to not then fiddle with the question asked so as to invalidate existing answers.

The laying out of linear scales predates Euclid by centuries, if not millennia. Euclid's Prop. IV.10 - "To cut a given uncut straight line similarly to a given cut straight line." - proves the theoretical soundness of this technique. That is to say, that it is theoretically sound and as accurate as the tools available and care taken will allow.

The laying out of angular scales is simply the process of inscribing regular polygons to a circle. Euclid in Book IV gives specific direction with compasses and straight edge) for a regular triangle, square, pentagon, hexagon, and 15-gon. This translates into access to angles of 30 degrees (hexagon), 90 degrees (square), 18 degrees (pentagon), and 24 degrees (15-gon); plus any multiple or power-of-two fraction of these; plus any sum of these. That's a lot of angles, but not even the complete set of all angles accessible with compasses and straightedge - not until 1796 did Gauss derive a method of inscribing a heptdecagon (17-gon) and prove the impossibility of constructing a heptagon (7-gon) by such methods. Note of course that Viete had constructed a heptagon in 1593 using, in addition to compasses and straight edge, the neusis:

..., let it be allowed from any point to any two straight lines, to draw a straight line cutting off between them any segment fixed in advance.

Gears, from a theoretical perspective, require that the angles be exact. However some tolerance is always available, and the Greeks were well aware that, having obtained an angle sufficiently close by theoretic means, a little manual effort could tune the mechanism and fit.

Additionally, Greek craftsmen had access to tools and techniques beyond those proven theoretically by Euclid, including for example the neusis construction described above.