What led Guderian as far south as Gomel, in August, 1941?

In June of 1941, Nazi Germany launched operation Barbarossa against the Soviet Union with three Army Groups, North, Center, and South. According to the OKW plans, the main axis of advance was northeast from Bialystok (eastern Poland) to Minsk (Belarus) to Smolensk, and finally to Moscow using Army Group Center. Protecting the right flank of this Army Group during the August 1941 campaign around Smolensk were the Panzer forces of Heinz Guderian. These advanced to Roslavl, on roughly the same (northern) latitude as Minsk, as a flank guard. From there, he turned south to Gomel, in the southeastern part of Belarus.

Gomel was only about 200 kilometers north of Kiev, but over 600 kilometers southwest of Moscow, and 350 kilometers south of Smolensk itself. It was an excellent "staging" point for the (actually executed) attack on Kiev, in conjunction with Army Group South. But it was a much less logical place from which to support an attack along the Smolensk-Moscow highway by the rest of Army Group Center.

So why would OKW allow Guderian to go so far south if he was needed to help in the attack on Moscow? Or did Guderian's (actual) maneuvers end up reshaping the German timetable (Kiev first, then Moscow) and causing a change of plan? That is, "did correlation bring about causation" in this instance?

Guderian himself offers some insight into this question in his memoir, Panzer Leader.

Around the end of July 1941, when the critical decisions were being made, there was a growing divergence of opinion within Army Group Centre over where the greater enemy threat to the Army Group was arising. Fourth Army were of the opinion that the Soviet forces growing around Smolensk presented the greater danger, while Guderian's Panzergruppe II were of the view that the Soviet forces to the south of Roslavl and east of Elnya were presenting a greater threat. They had wireless intelligence which indicated that the forces around Roslavl and Rodina were beginning to work in co-operation with forces around Gomel.

On 26th July, Guderian was ordered to fly to Army Group HQ at Borisov to receive his instructions for future operations. He claims that he expected orders to resume the advance on Moscow, but was surprised to learn that Hitler had ordered his Panzergruppe II to attack instead towards Gomel in conjunction with Second Army. He mocks this decision by pointing out that his forces would then be attacking in a south-westerly direction, "that is to say, towards Germany".

Guderian explains that Hitler's plan was intended to encircle the 8 to 10 Soviet divisions in the Gomel area, in a small piecemeal operation, due to his loss of faith in large-scale envelopments. Guderian adds that this opinion was not shared by any of the officers who were present at the Army Group Centre HQ conference, who all felt that large-scale operations were necessary to keep the Soviet forces off-balance, to prevent them from regrouping, and to ensure the "urgently necessary" rapid conclusion to the campaign.

He provides an extract from an OKH document from 23rd July 1941, to illustrate the fact that the OKH had also appreciated the situation completely differently just a few days before:-

Decisions concerning future operations are based on the belief that once the first operational objectives, as laid down in the orders for the campaign, have been reached, the bulk of the Russian Army capable of operational employment will have been beaten. On the other hand it must be reckoned that, by reason of his strong reserves of manpower and by further ruthless expenditure of his forces, the enemy will be able to continue to offer stubborn resistance to the German advance. In this connection, the point of main effort of the enemy's defence may be expected to be in the Ukraine, in front of Moscow, and in front of Leningrad.

The intention of the OKH is to defeat the existing or newly created enemy forces, and by a speedy capture of the most important industrial areas in the Ukraine west of the Volga, in the area Tula-Gorki-Rybinsk-Moscow, and around Leningrad to deprive the enemy of the possibility of material rearmament. With these ends in view the individual tasks for the Army Groups and the major necessary redistribution of forces will be worked out in greater detail and forwarded in writing in due course.

A conference on 4th August 1941 at Army Group HQ, with Hitler himself in attendance, was informed that Hitler had decided that Leningrad was his first priority, but he had not yet decided whether the advance to Moscow or Ukraine would follow, although he was inclined towards attacking into Ukraine.

Having captured Roslavl by August 15th, Guderian claims that he was still busily trying to persuade his superiors not to follow-up with a retrograde "advance" to Gomel. He still held out hope that Hitler would not follow through with the diversion into Ukraine. He says he finally convinced Army Group HQ against the move, only to receive an order directly from OKH a few hours later insisting on an advance to Gomel. It was his view that up until that point, all steps taken by the Panzergruppe had been made with the assumption that both Army Group and OKH regarded Moscow as the decisive objective.

On 23rd August 1941, at a conference at Army Group HQ attended by a despondent Halder, they were informed that Hitler had decided to forgo attacks on both Leningrad and Moscow, and that the advance into Ukraine was now the immediate objective. Guderian returned with Halder to OKW HQ to try to change the Fuhrer's mind, but was unable to do so. He was initially barred by Brauchitsch from mentioning Moscow to Hitler, but when Hitler himself raised the matter, he was left alone to make his case, as none of the OKH objectors had attended the conference. 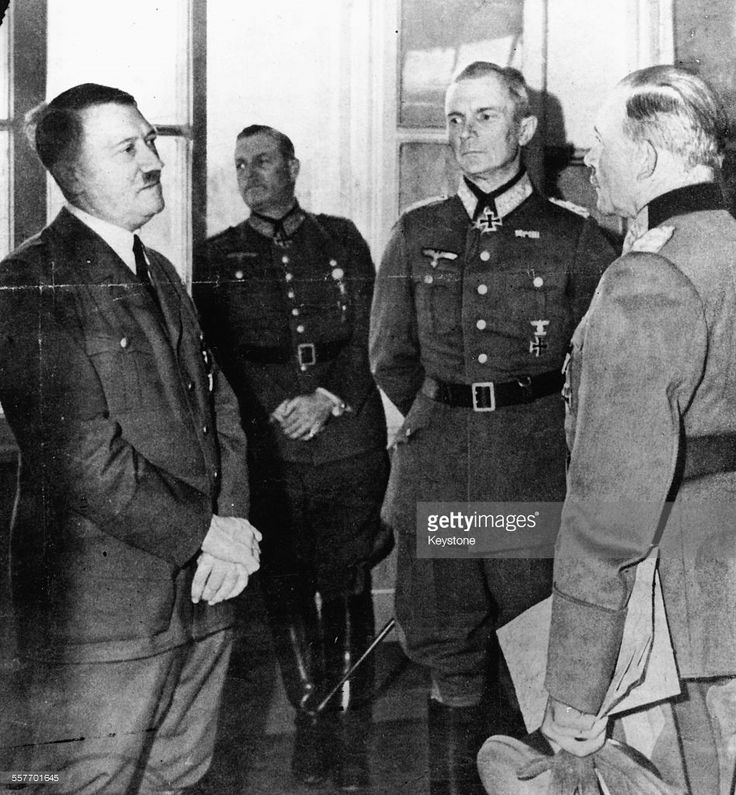 So to summarize the answer to your question. The move to Gomel was not Guderian's preferred move, and he resisted it as a diversion from the attack towards Moscow, and as a piecemeal operation which would not yield decisive results. It was ordered from OKH, over the head of Army Group Centre, and appears to be correlated with the evolving decision from Hitler and OKW to shift the German campaign focus to the south, away from Leningrad and Moscow, into the Ukraine. This decision seems to have been driven by the growing awareness that the condition initially set for the success of the campaign, that the Red Army would be destroyed in the process of achieving the first operational objectives, had not been achieved, and that new operational methods and a redistribution of forces would be required to deal with currently existing Soviet forces and to prevent the enemy from regrouping and materially rearming.

Gomel operation was part of the cleaning after Smolensk battle.

von Bock's armies defended themselves in the center and attacked with limited forces on the flanks. In the south, Guderian won the battles near Gomel and Krichev...

During those days Guderian emancipated himself from von Kluge (commander of IV army), so he had more freedom (II Panzer group was under IV army before that) to propose operations.

Guderian wanted to advance to Moscow (as OKH planned initially), so he advanced towards Roslavl (without Hitler authorization). Guderian did not want to attack the fifth soviet army in Gomel area, instead, he aimed to go to Bryansk.

The OKH has a ungrateful task, because the operations are being controlled from to far above. Still no decision have been taken about next events. In other words, it was a implicit complain from OKH agaist Hitler intromissions. A tacit invitation to Guderian to influence decisions based on his actions.

Translation: Go ahead to Roslavl, to motivate Hitler to go to Moscow.

But Hitler did not want to advance towards Moscow yet. Instead, he wanted to eliminate the menace in the south, near Kiev. Mostly because the advance of Guderian to the east increased the size of the soviet salient in Kiev.

Hitler reiterated that once the flanks of Army Group Center were cleared, especially the salient in the south, then he would allow the army to resume its drive on Moscow.

Summary: OKH plan was to finish Smolensk battle, clean the flanks and finally attack Moscow. Guderian wanted to go to Moscow as fast as possible (forcing the advance to Roslavl). But Hitler wanted to attack south to Kiev. The resulting movement was a combination of those intentions in different moments. I mean, those movements were not part of a deep plan, but the result of improvisation and changes of priorities.

One has to remember that in the first stages of war, german generals had a lot of freedom and OKH/OKW did not prepare detailed plans for many weeks in the future. So usually the battle was an improvisation based on the current situation. They never tried to attach themselves to the original plans.

9
What factors led some South American governments to be sympathetic to Nazi war criminals?
13
What led to American air superiority over the Axis in World War II
12
What is the current location of the "Cauldron of Trun and Chambios" from August 1944?
20
In WWII, what was behind the very early decision to accept nothing but unconditional surrender in 1941-42?
4
What were Albert Speer's specialties, and how did he apply them when he led Organisation Todt?
5
What was the strategic importance of Moscow to the Soviet Union in Dec 1941?
8
What alternate north-south supply routes did the Soviet Union have when the Volga and Stalingrad were under attack?
0
Were there any potential areas around Smolensk that Army Group Center might have found as defensible as the Rzhev line?