Colored studio photograph circa 1900 of General Redvers Henry Buller VC GCB GCMG in uniform with decorations. Is it that of a General in the Kings Royal Rifle Corps? Confirmation or other identification would be much appreciated! 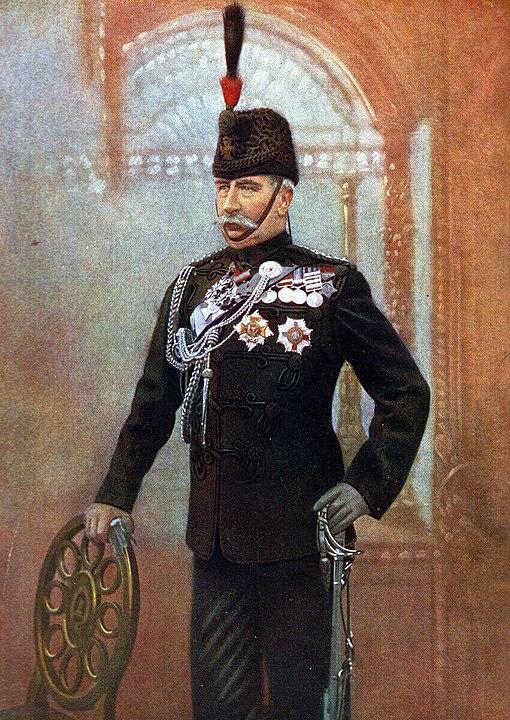 My apologies: I dragged and dropped the image for my original post. It showed on my screen, but obviously did not carry over to the post.

There is a version of this picture that bears the description: 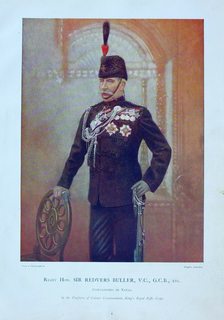 Searching just for the uniform of that unit then lists Buller as a prominent 'search-hit', like Original Rifle CORPS Uniform Pics, and reveals this illustration: 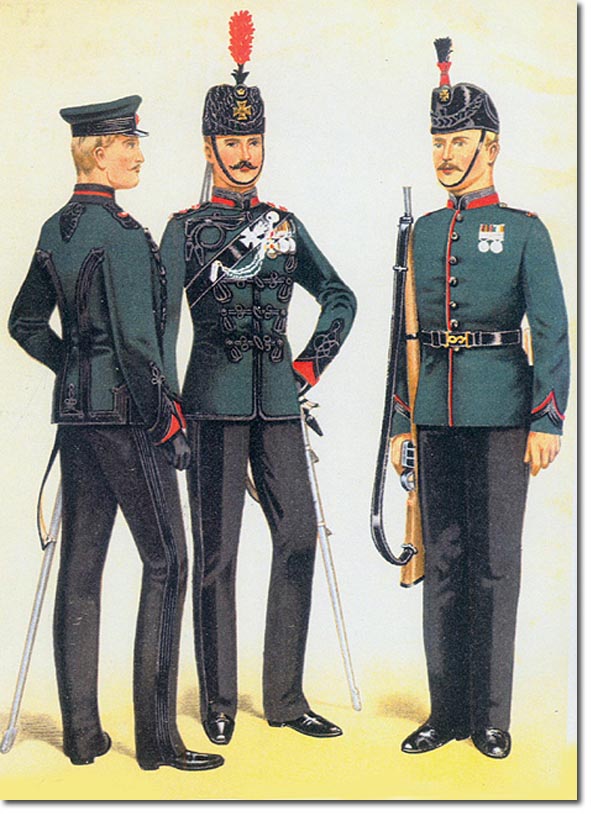 Not the answer you're looking for? Browse other questions tagged military identification united-kingdom uniform fashion or ask your own question.