Can anyone identify these uniforms (stated to be "Austrian")?

I recently purchased these uniforms, in which I was told that they were "Austro-Hungarian/Austrian." Upon looking further at the lighter-green one, I noticed that it had a trim pattern similar to the Prussian/Imperial German style that I have never seen associated with Austrian designs. Since I cannot personally identify them with my knowledge of these uniforms, I was wondering if anyone here would be able to identify? I have attached images of what I believe are the production stamps inside them. I believe the one on the left says "PRF "ZF" Z81." I cannot make out what the one on the right says.

Any help would be appreciated. 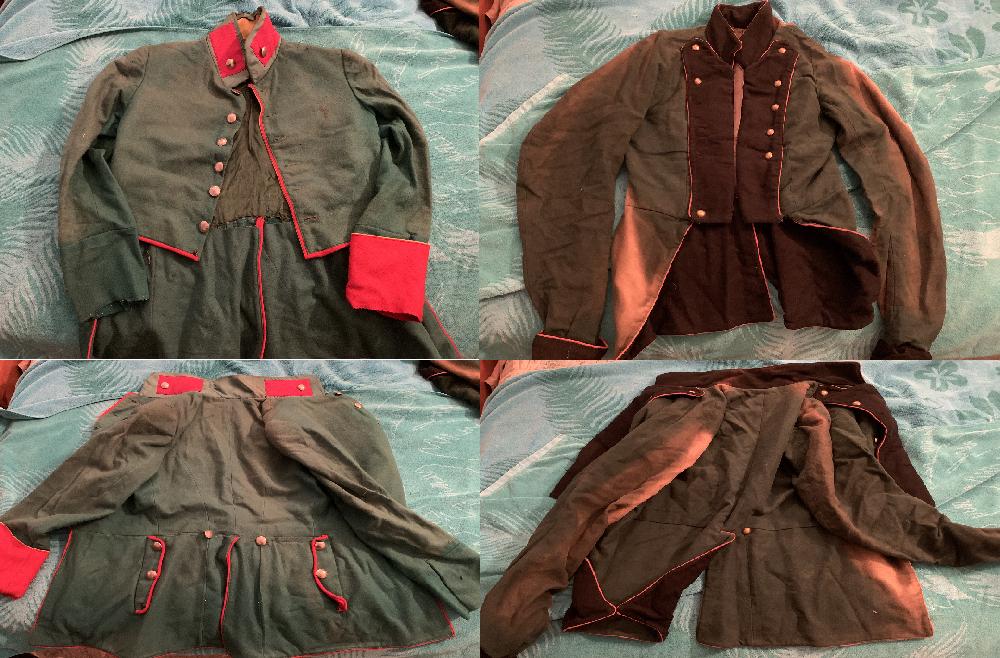 It is possible that the right-hand uniform is Napoleonic, as it does look similar to designs of that era. 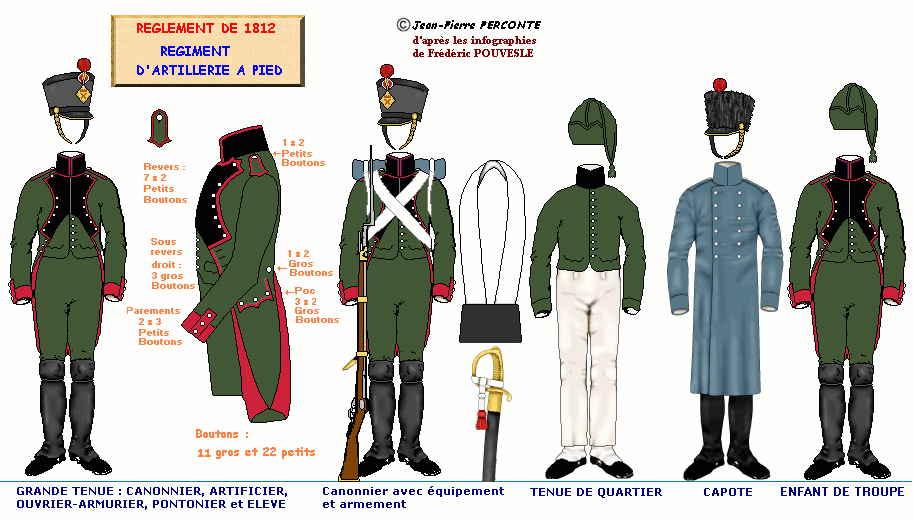