Why is there such a dramatic shift in Tamil script during the 3rd to 5th centuries AD?

I have already asked this question in Linguistics.SE but I didn't get any answers and the comments there spoke of historical reasons rather than Linguistics shifts so I'm asking here.

The questions I asked there:

The main comment from user "Yellow Sky" (which wasn't an answer with some citations) I got was that the shift from straighter lines to curved lines was due to a shift to writing in palm leaves which would necessitate curved lines as straight lines would tear the leaf. Are there any other reasons for this shift like invasions, sanskritization, etc?

The comment for this by user "Yellow Sky" was that they had a guess the script got applied to the Dravidian languages which changed the spelling conventions and subsequently the distribution of letters. They also hypothesized that missing from that chart doesn't mean they weren't actually used, perhaps they are just not attested. So, if the hypothesis is right, are there any reasons why they haven't been attested to date?

Link to the script from source(wikipedia.org): 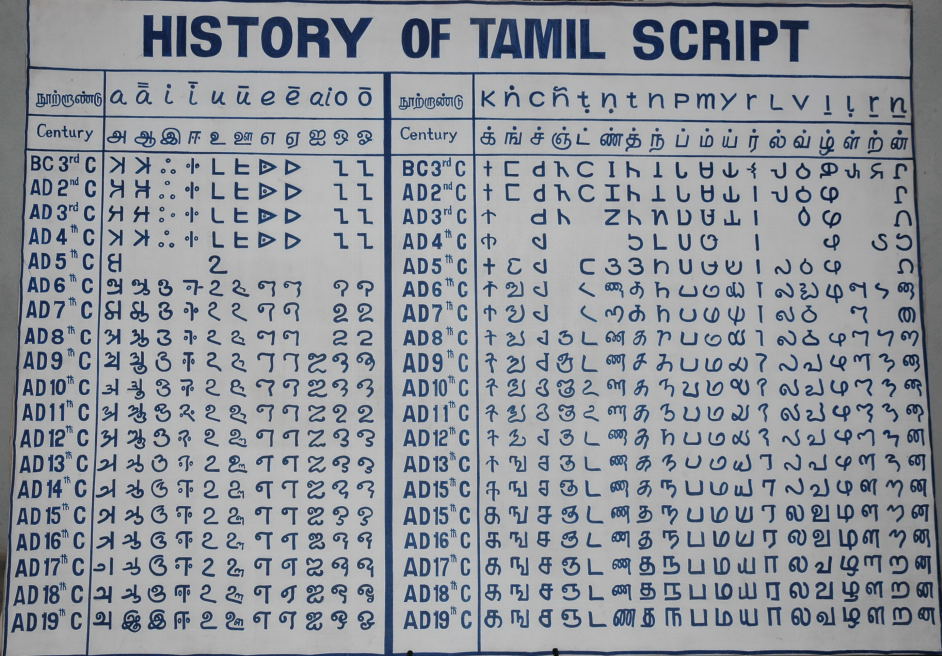 I'm unsure of what other tags I can add. Suggestions would be welcome!

8
Why were there so many suffect consuls during the Principate?
13
What led Brahmins to migrate to Kerala?
16
Were there any Roman villas in Britain which were used rather than destroyed after the Romans left?
13
What did the ancient Eastern world think of the ancient Greeks?
4
How were ancient Indian mathematical texts found to modern scholarship?
2
Did the Indus Valley Civilization use cotton as a writing material?