Has anyone come across WW1 large brass casing engraved with French cities? 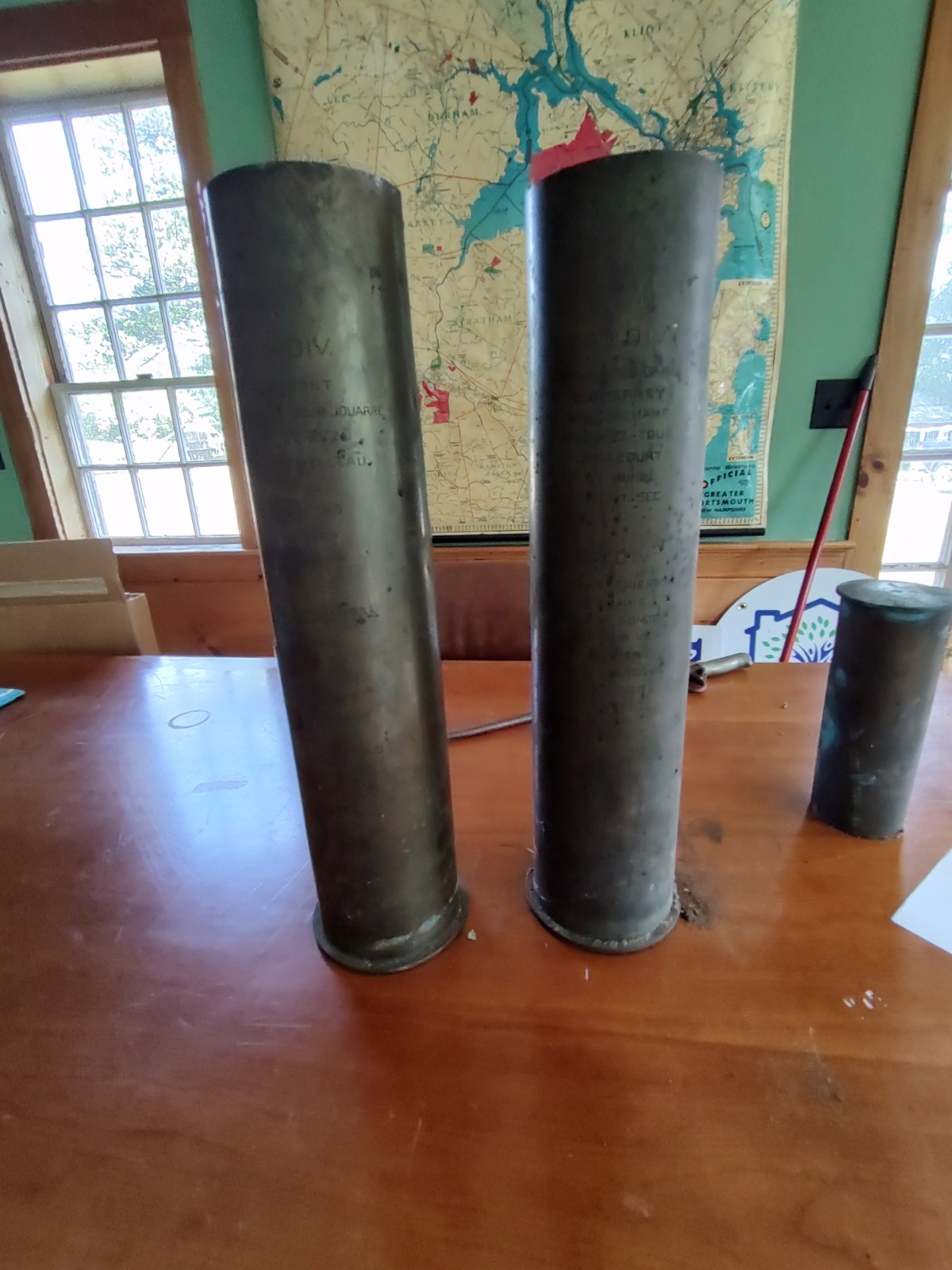 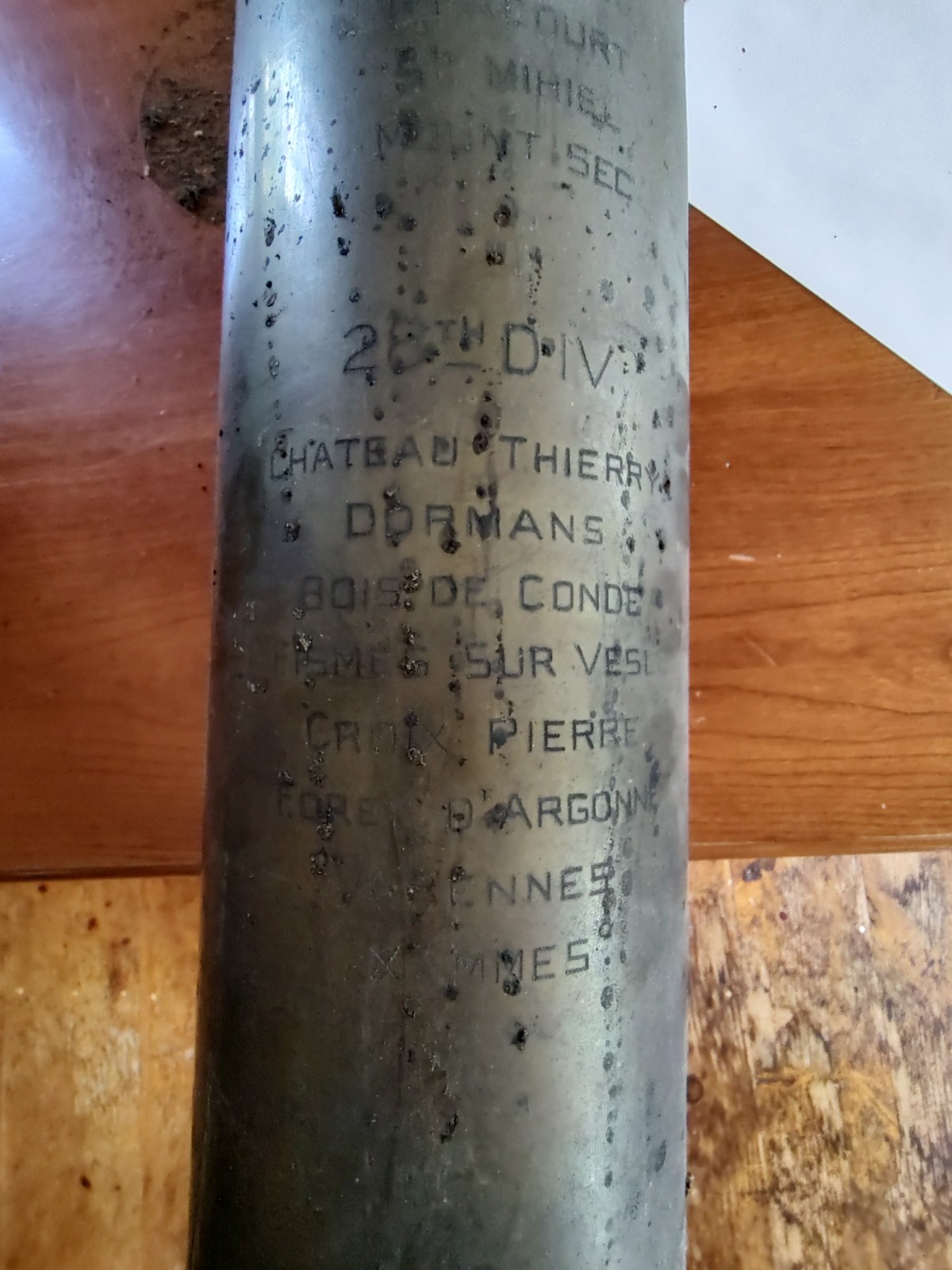 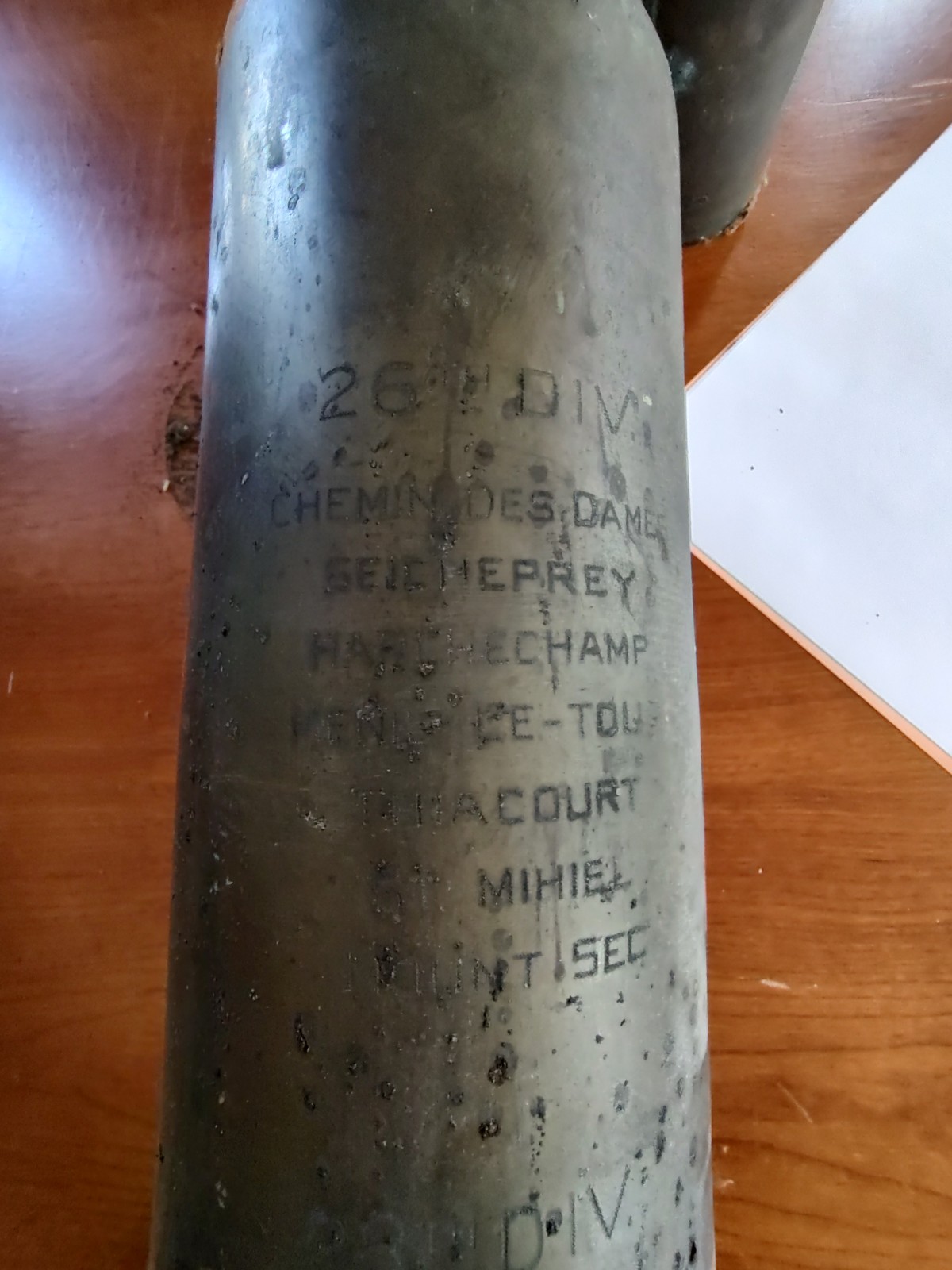 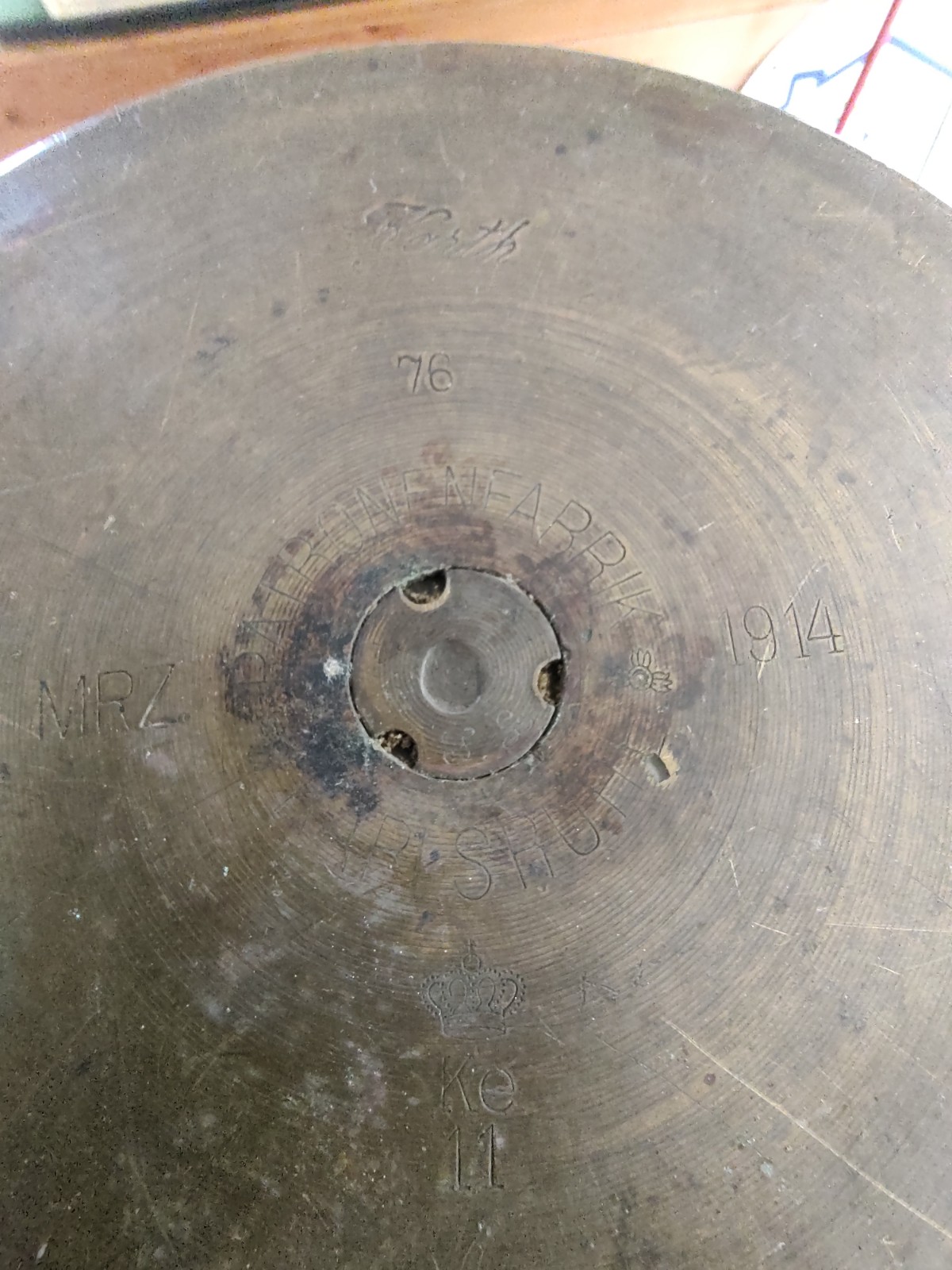 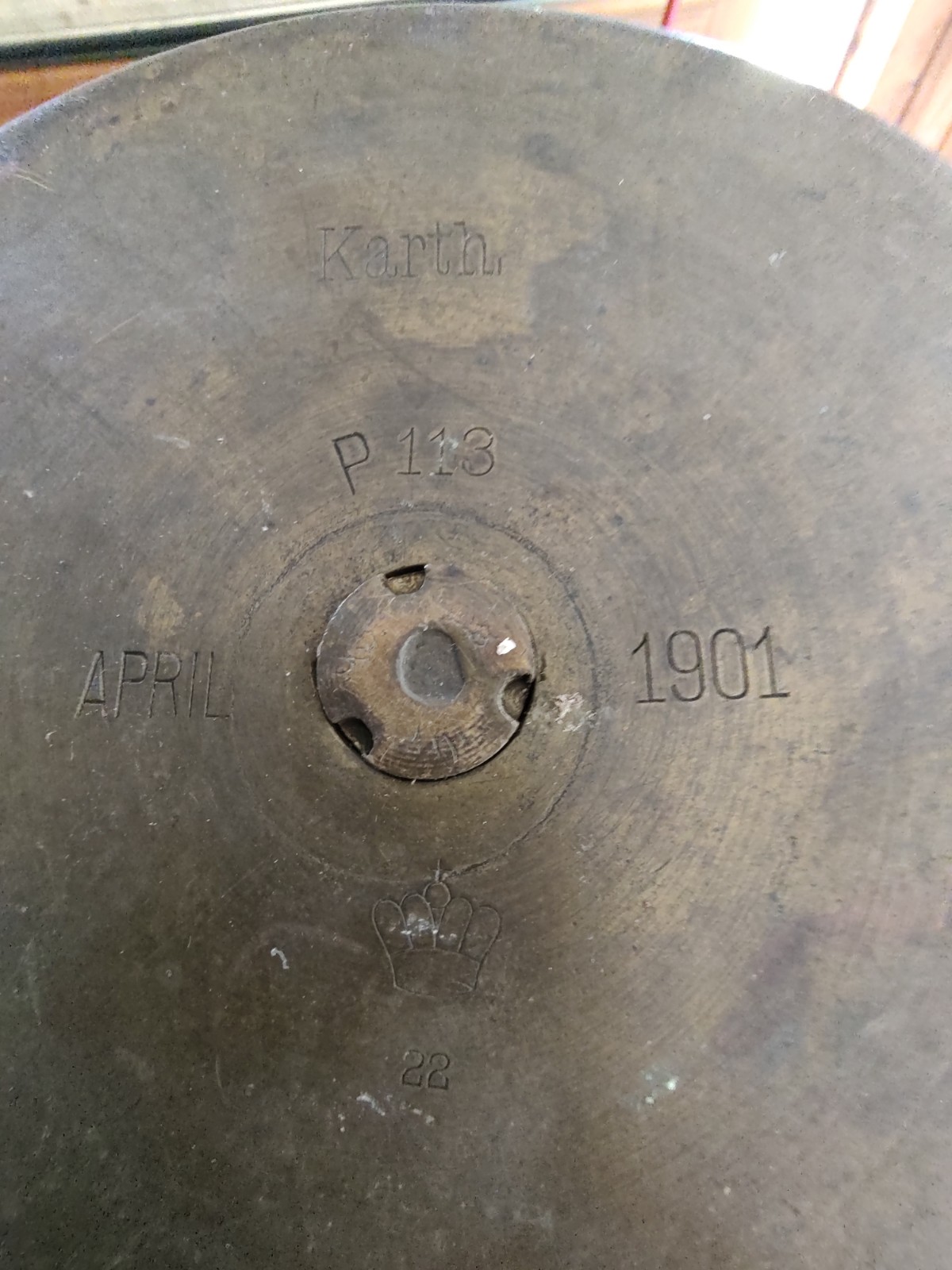 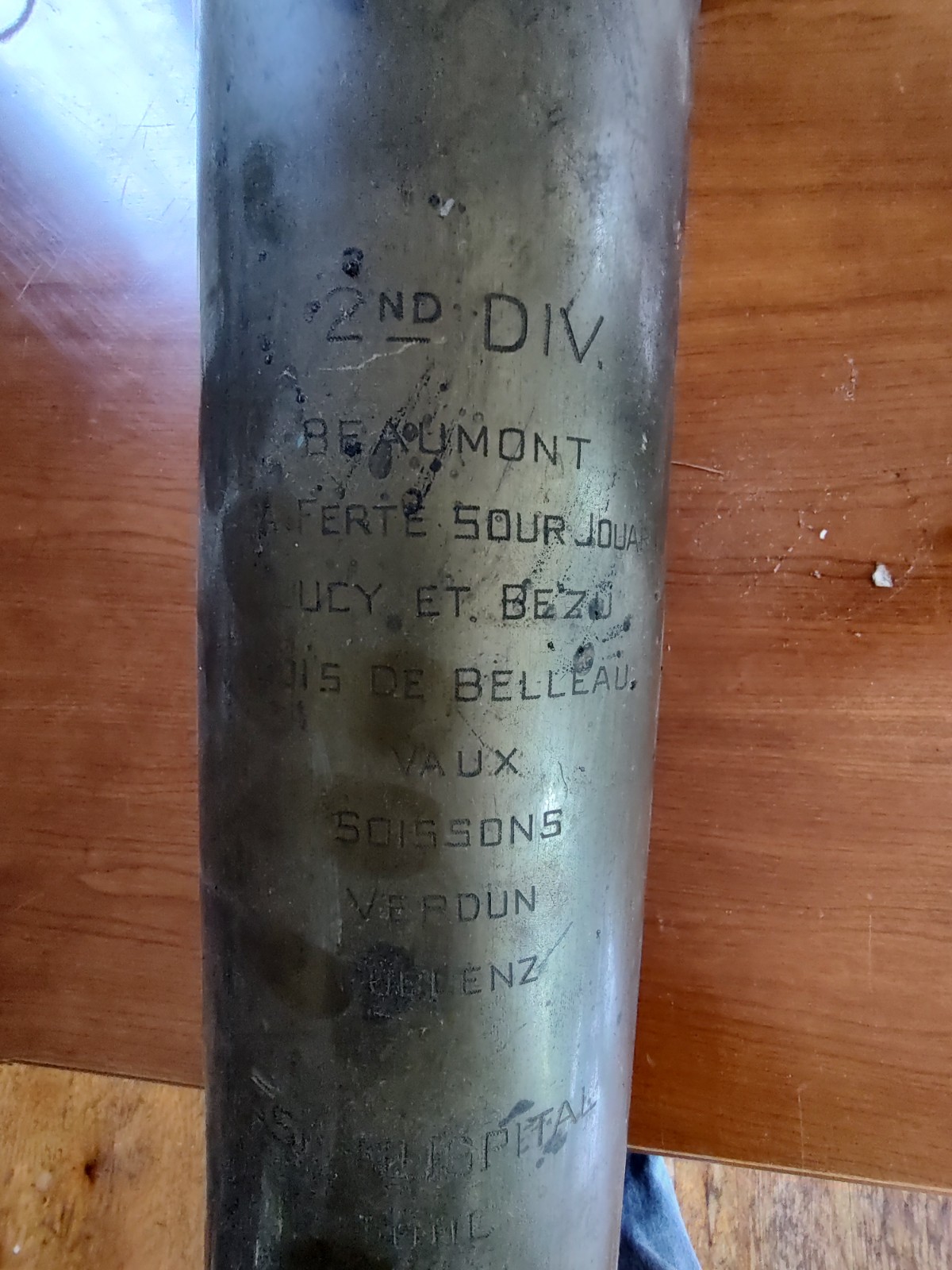 They both have US military Divs ie. 2nd, 26th and 28th Div, along with cities in France and Germany that the Divisions were stationed in engraved on the side.

I have been able to match the history of the military divisions to many of the towns listed on each casing.

Has anyone come across these before?

Trying to find the significance of them, value, and if there were anyway to track down an individual that may have made them. Any help would be amazing.

Engraved shell casings like this are a relatively common type of trench art (The Imperial War Museum calls it "perhaps the most common", though most of the examples in their collection are more decorative than just a list of names). I have no idea what value they might have - probably more than nothing, but equally they are not particularly rare.

I think, first off, there is no chance of tracking down an individual who made them unless they happened to add their name somewhere. As the different actions listed sometimes took place concurrently, it is unlikely it represents one person who served with the divisions in turn, and it was probably produced after the armistice, given it shows 2nd Division as occupying Koblenz.

The casings themselves are definitely German. The first one with the crown has "Patronenfabrik Karlsruhe" stamped on it, one of the large German arsenals. (The Ke marking seems to be a quality check.) The second has "Karth", a German abbreviation for cartridge.

If you're able to get exact measurements we could probably work out what artillery piece they were for.

Not the answer you're looking for? Browse other questions tagged military world-war-one weapons or ask your own question.