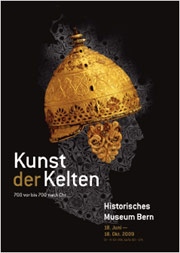 34
WW2: Did US marines and soldiers really go into action with unbuckled helmet chin straps?

7
What did the Crusaders really wear?
11
How did galleys battle?
34
WW2: Did US marines and soldiers really go into action with unbuckled helmet chin straps?
1
Group term for the Celts around the Alps?
9
Did Aetius or Attila fight in the Battle of Worms (436)?
3
What was the largest battle fought by ancient Rome?
2
Did the Celts come to England from France and Belgium?