What is the earliest evidence of pop culture/viral trends throughout history? By pop culture I mean music, theater etc... Basically "gangam style" of the olden days. I understand that any sort of trends would be much more localized than nowadays, but does anyone have any good examples of this sort of pop culture?

Probably the oldest examples of this that we still have are the epic poems. Poems like the Iliad or Mahabharata or Epic of Gilgamesh long before being written down were recited orally (most likely sung) by people who had the entire work memorized. In this way, early bards would have combined the roles of entertainer, historian, cultural propagandist, and sometimes priest. (They also clearly had to have an amazing memory)

There were certainly other popular songs (just as there are today) but most of the shorter ones wouldn't have achieved the cultural importance required for somebody to bother to write them down. Some of the few that did can be found in Psalms, and in much of our recorded ancient Tamil poetry.

At first I was thinking about mythology, but I'd definitely count Aesop's Fables becoming one of the first virals, with such epigons as Babrius or Phaedrus in ancient times, spreading later across nations and languages as their own fairy tales or poetry.

Was going to comment, but trying to break that habit. Much later than the Iliad, which is a good answer. The first thing which came to my mind was William Shakespeare. In his time, before his plays transcended the transient nature of Pop culture to become a leading high-water mark of more elevated distraction.

Specifically the appearance of Sir John Falstaff in the Merry Wives of Windsor. I was thinking of Falstaff the fat man, comical figure who appeared in 4 Shakespeare Plays.

It is widely taught and conventional wisdom that Queen Elizabeth commissioned the play "Merry Wives of Windsor", specifically because she wanted to see a play where the popular comical character was married. Even though technically Falstaff was killed off in Henry the V a previous play.

Which always screamed the beginning of pop culture to me.

The Queen and Pop Culture to support my answer in the comments be low.

The Queen and James Bond on Global TV during the 2012 Olympics. 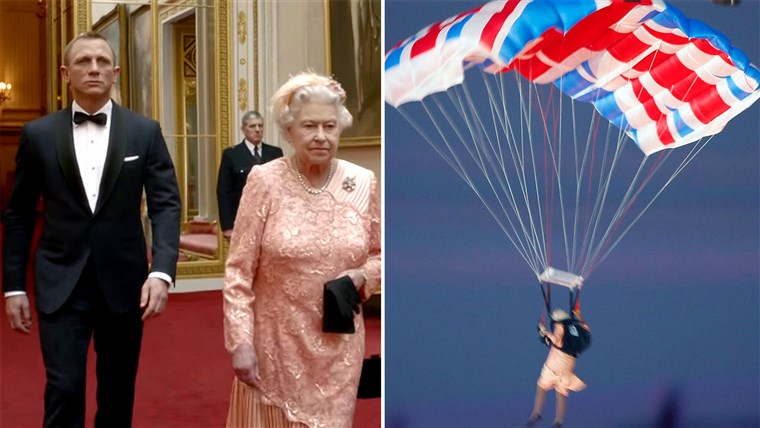 The Queen and Maryland Monroe when they were both 30. 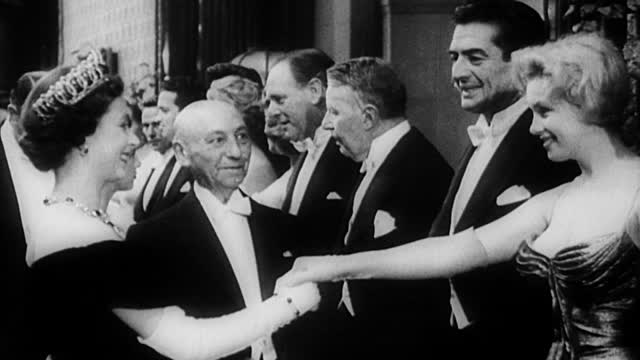 The Queen and Lady Gaga 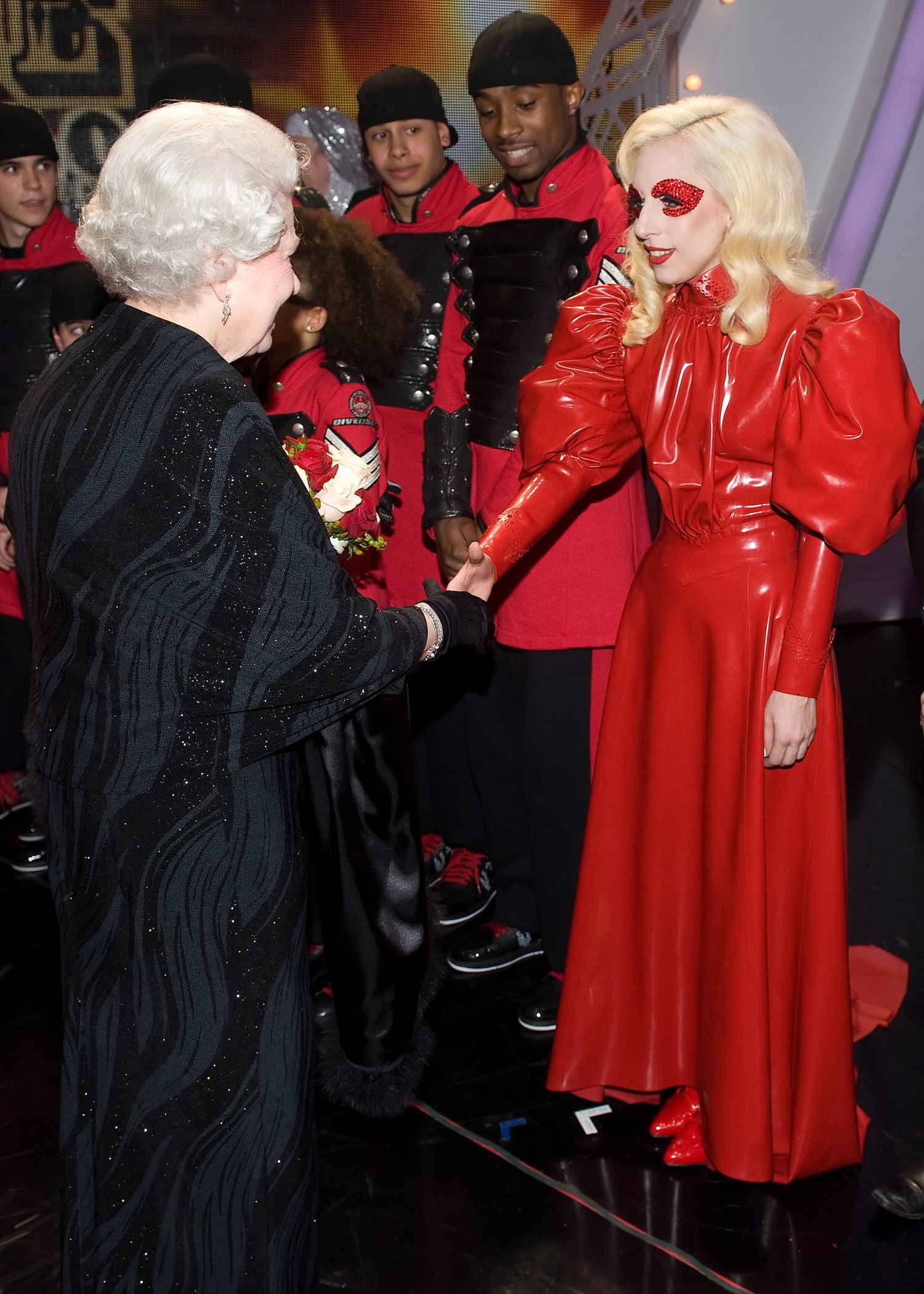 I think, despiet being imprecise definition of "pop culture" in your question, it is implied that this is a phenomena of bourgeois culture to the masses, stating there commercialization of cultural goods in high levels of market, with these products available in electronic medias.

Failure to consider it obscures any attempt to pinpoint the earliest manifestations of pop culture, allowing them to speculate that tell tales around the campfire is prehistoric pop culture, what sounds somewhat incredible.

For my part I think a lot of pop culture manifestation in time is indented Billie Holyday, but we must also mention Carlos Gardel.

Not the answer you're looking for? Browse other questions tagged cultural-history popular-culture or ask your own question.

12
What was the earliest professional recording of "Happy Birthday to You"?
10
What Happened to Hacker Culture After 1970?
7
Which was the earliest book of names for naming babies?
7
Earliest story?
7
What is the earliest known book / novel trilogy in literature?
73
Which culture used no personal names?