Was there anything like an African-American architectural style or symbolism at the beginning of the 20th century?

At the beginning of 20th century, large masses of black people were migrating to northern states or between districts of the same towns (like in New York from Tenderloin or San Juan Hill to Harlem, previously occupied by Italians and Jews) because of lower real estate prices, economic crashes, and worsening of conditions for blacks elsewhere, including anti-black riots. Several black real-estate entrepreneurs like Phillip Payton Jr took big part in the organization of such moves.

I wonder if it had any reflexion in the architecture of such districts, except for the probably thriftier use of ornaments, which I believe would clearly result from the low price of the newly created buildings.

I compare it for example to Jewish settlements in Europe or the United States, where their own culture was strongly reflected in local architecture. But while there were plenty of Jewish architects with proper education and a unique style that developed through centuries, with its own symbolism, I'm not aware of anything like that in Black American culture, except for so called shotgun houses. 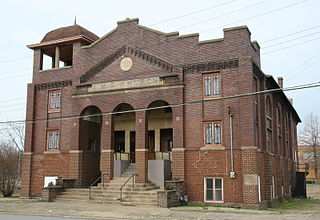 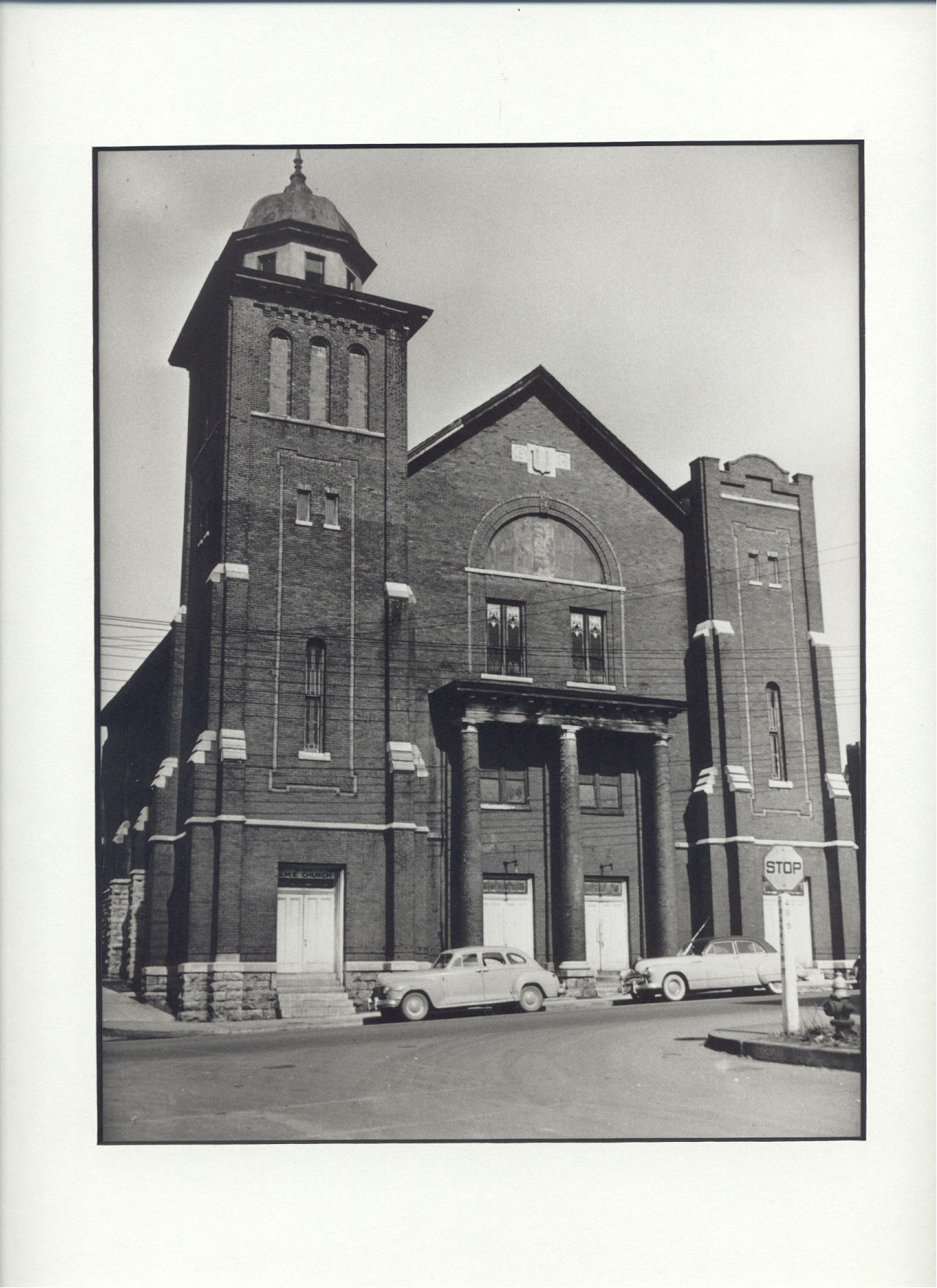 13
What was it like to have type 1 diabetes in the early 20th century?
10
How common were horses at the beginning of the 20th century?
7
The monumental/architectural sculptures of Petra - has there been any research on the likely craftsmen who executed them?
4
Is there a special name for the beginning of the 20th century?
0
How many people died of hunger and malnutrition in the post WWII 20th century?
0
Is there a British equivalent in architectural history to American cabins?
4
How common was Nixon-esque espionage in 20th-century American politics?
2
What did anti-Greek stereotyping look like in the United States in the early 20th century?