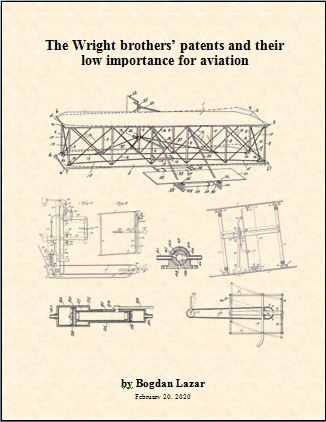 17
Did Hitler make the right decision for Germany when he called off Operation Zitadelle (during the Battle of Kursk)?
11
Ethnic Germans in Russian service in Poland
5
Was the painting of men's nails a rare practice in the mid-20th century?
5
How common is "decades ahead of his time" in real history?
7
Did Jiang Baili receive a sword from Emperor Meiji for graduating first of his class?
2
What's so special about the Aerodrome?
9
How did the US fall behind in airplane technology from 1909-1917?
5
How did a student grant work in 18th/19th century Western Europe
2
Did people in the late 1800s and earlier really think that there would be, or already exist, "mechanical men"?