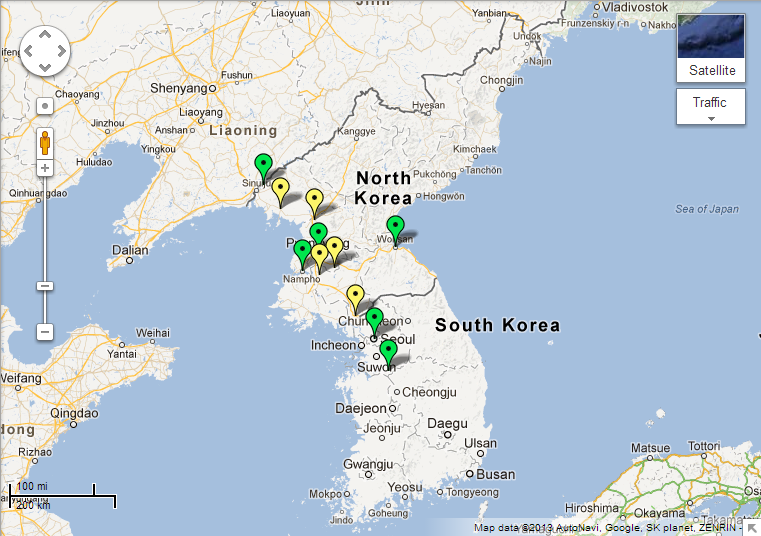 28
Great Wall of China Controversy
3
Why was the Battle of Noryang fought?
3
Why have the economies of North and South Korea diverged since 1970?
32
Did Kim Jong-Il wrest away power (rather than inherit it) from Kim Il-Sung in a power struggle?
4
Why have North and South Korea stopped marching together at the Olympics?
10
Why were so few Koreans enlisted in the Japanese Army before conscription was introduced in 1944?