In ancient Rome, did a lot of people feel guilty about owning slaves?

Do we have historical evidence which shows whether significant number of people felt guilty about owning (without necessarily abusing) slaves in the ancient Roman era, e.g. 1-2 century AD?

According to The Dawn of European Civilization by G. Hartwell Jones (1903), slaves in Rome were "looked upon as fit for nothing but the cross, the stake, or the arena" [for gladiatorial combat]. In Rome, the "principle that the slave was destitute of legal rights" applied. Improvements in their status were slow to come.

The position of the home-born slave, verna [...] generally the offspring of slaves, leaves on the mind an impression far from disagreeable. Like his Greek counterpart, as in the case of Eumseus, the verna was often brought up with his master's children. In later days, as the pages of the Latin poets testify, the vernulce (a diminutive and familiar form) were often objects of favour, if not of affection. They became acquainted with all the household management, and often took liberties with their masters. 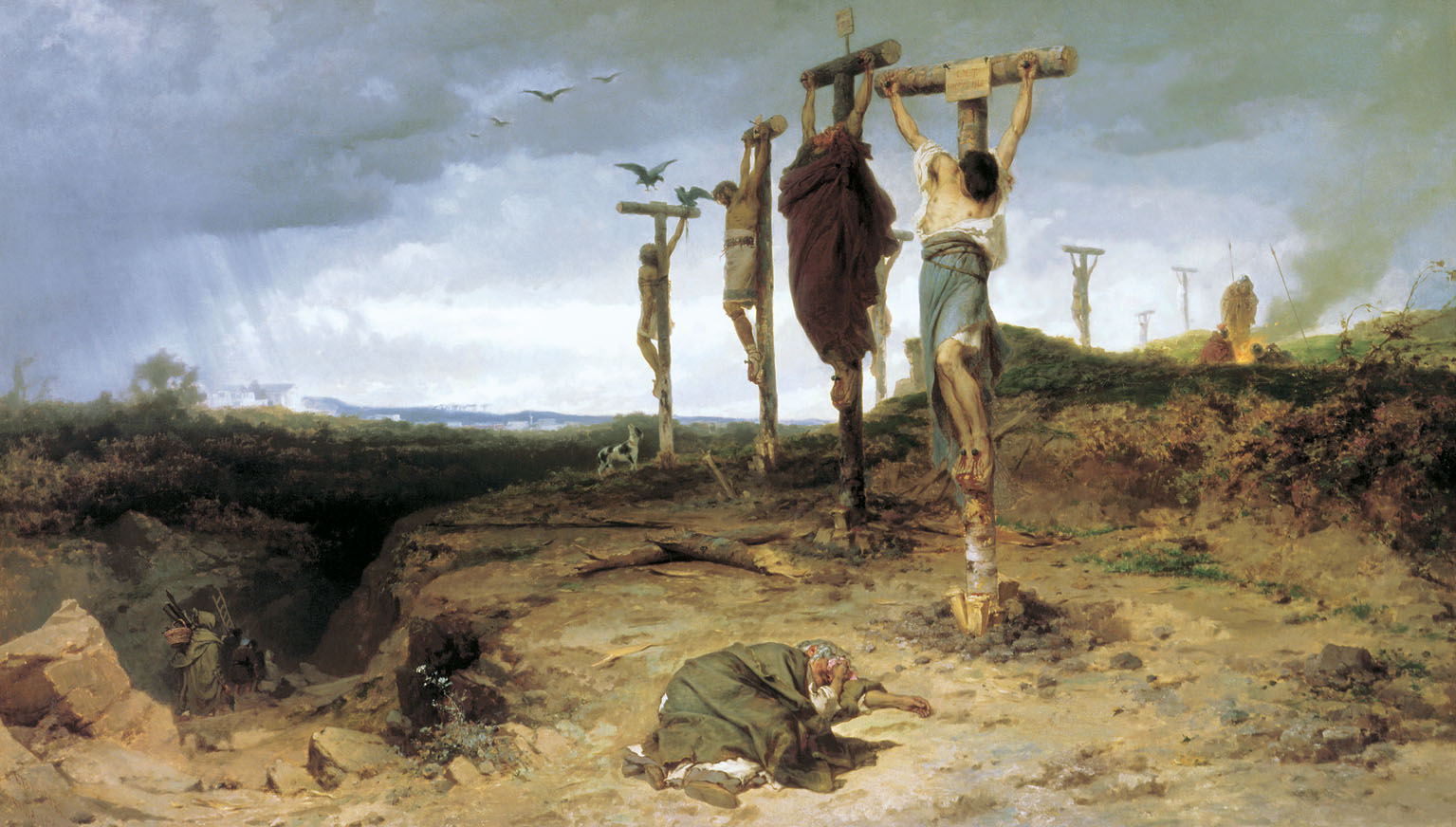 Subsequently slaves fared sometimes better -- being allowed to acquire property to save up for the purpose of purchasing their freedom -- and sometimes worse:

Slaves were obliged to submit to the branding iron, a significant custom which betrays the sentiments entertained concerning slavery, and is eloquent of the condition of these unfortunate beings. Their masters saw no intrinsic value in humanity. Like cattle they were "animate property."

[I]t is clear from the abundant evidence afforded by the pages of Martial and Juvenal that the degradation and demoralization of the slave class was one of the darkest features of the early Empire, the most corrupt age in the annals of Rome.

Yet the Emperor Hadrian had a law passed "forbidding the masters to kill their slaves, and enacting that they should be tried by the laws provided against capital offences". This followed on the heels of humanitarian advances, chiefly due to the efforts of the Stoics.

Seneca is said to have followed the primitive practice of taking meals with his slaves.

But while giving due credit to Stoicism, Hartwell Jones thinks that the breakdown of slavery (as opposed to its melioriation) is owed to Christianity:

To the lasting honour of Stoicism it did what it could to remedy the evil, but the evil remained. The truth is, this school only appealed to an aristocracy of intellect, and even to the Stoics the enterprise of Christian teachers, who taught and enforced a universal brotherhood, would have appeared too vast and visionary. At best they only heralded the coming of a brighter day. But the Christian Church, by the introduction of new ideals of humanity and sympathy, shed its consolations, extended its protection over serf and slave, and gradually effected a complete revolution of public opinion.

Hartwell Jones does not discuss what, if any, guilt the Romans may have felt over the institution of slavery. It is likely, however, that the intermittent moves to ease their plight and grant them personal rights, as well as the annual feast called Saturnalia in which the roles of master and slave were reversed, indicate at minimum an awareness of the moral issues connected to slavery.

That view may be colored by Jones' background as a theologian and minister, however. Earlier, in Zur Geschichte der antiken Sklaverei published in Deutsche Zeitschrift für Geschichtswissenschaft (1894), Ludo Moritz Hartmann notes that St. Augustine, while maintaining that the Lord did not desire for man to rule over man, nonetheless explained that slavery emerges as a consequence of sin and that it is the unfathomable decision of the Almighty that some nations should lose wars and their people be cast into servitude. Patiently wearing the chains of slavery in this life increased one's chances to be elevated in the afterlife. And indeed, bishops, abbots, and even the Pope owned slaves. 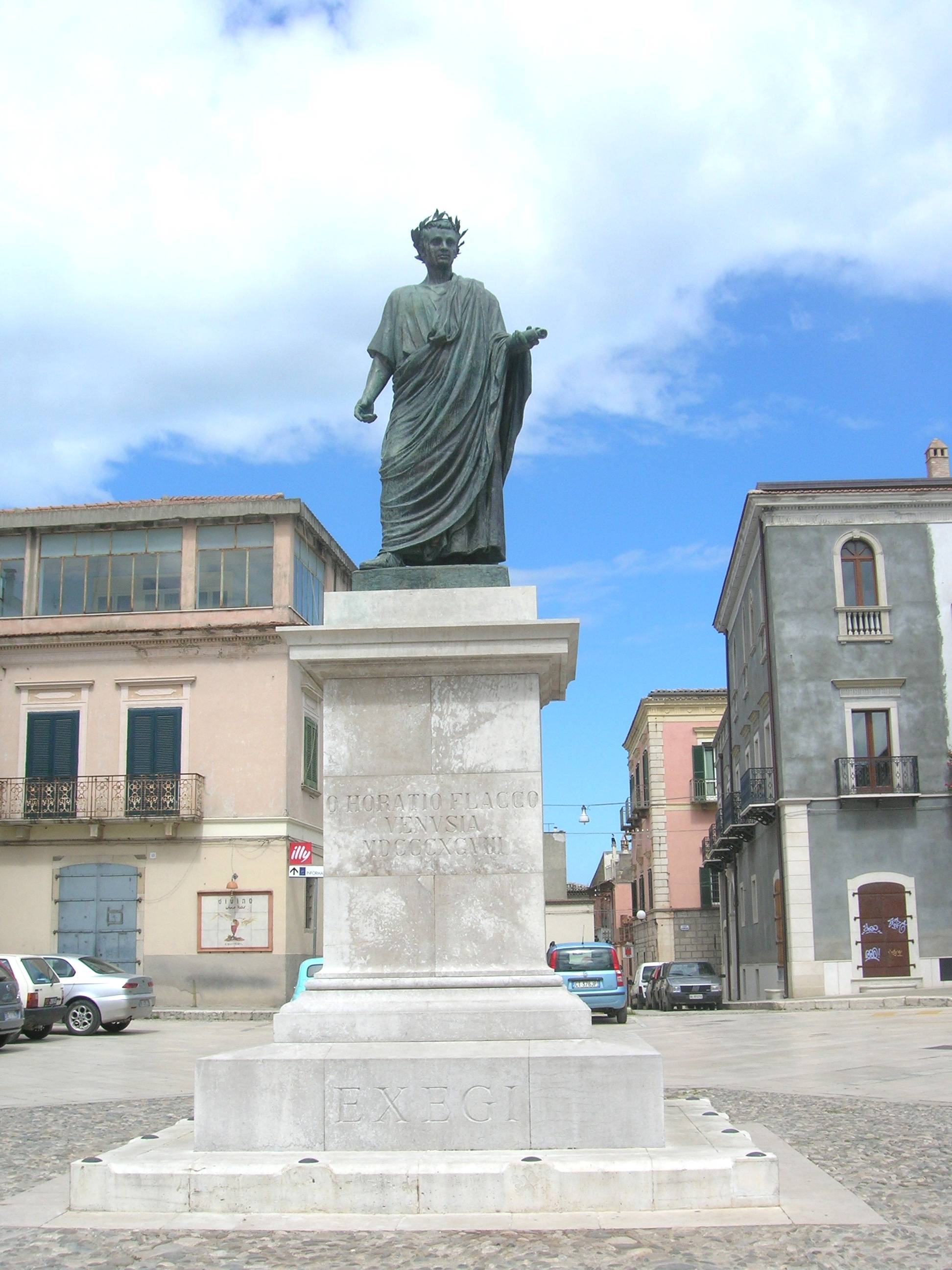 Hartmann thinks that the fresh supply of slaves in Rome dried up because of the consolidation in the borders of the Empire, i.e., fewer wars and raids that ended with abductions into captivity. However, he does not comment on why the Romans did not then return to the ancient custom of "debt slavery".

Freed slaves would often remain beholden to their former owner as "clients", a relationship based on mutual obligations but surely not to the disadvantage of the patron.

When a slave was manumitted, the former owner became his patron. The freedman (libertinus) had social obligations to his patron, which might involve campaigning on his behalf if he ran for election, doing requested jobs or errands, or continuing a sexual relationship that began in servitude. In return, the patron was expected to ensure a certain degree of material security for his client. Allowing one's clients to become destitute or entangled in unjust legal proceedings would reflect poorly on the patron and diminish his prestige. Wikipedia

Clientism was but one of the sociological phenomena in the gradual movement away from slavery. There was no clean break after which all slavery ended. Another phenomenon was the "colonate", a form of dependant farming that preserved some elements of slavery while incorporating aspects of autonomy for the dependents.

In a 2011 term paper, Julia Muhlnickel quotes from a late-Empire decree:

Granted that they seem, in status, to be free men, nevertheless they are thought to be slaves of the ground for which they have been born and they have not the capacity to depart whither they wish.

On the other hand, she writes:

Technically free, a colonus was allowed to marry, have a family, and live without fear of his landlord.

Summarizing current scholarship on the question of slavery and whether it was supplanted by the colonate, Muhlnickel writes that the earlier view of a straightforward replacement has been largely abandoned.

Most importantly, slavery cannot be said to have ended in Europe until the High Middle Ages. Serfdom, the successor to the colonate, did not end until the 19th century in Europe. And in parts of the world, slavery is still being practiced. In his novels and travelogues, writer V.S. Naipaul portrays slaves and their owners, finding that slaves born into that status are not necessarily unhappy with it.

One thing I have been unable to find during my (far from exhaustive!) research is a John Brown-like figure in Ancient Rome, a vocal abolitionist with a significant following. Although Rome saw slaves rise up in the famous Spartacus Revolt, there never was anything approaching the raid on Harpers Ferry. I suggest, therefore, that asking whether a lot of people in Ancient Rome felt guilty about owning slaves may be a red herring, a notion called forth by our inculturation which abhors the institution of slavery as criminal and inhumane. This notion would have appeared alien to the Romans and indeed, does appear alien to some people in parts of the world even today.

I think the short and simple answer is "No". Seneca in one of his letters recommends treating slaves kindly, as "friends, humble friends but friends" - but says nothing about not having any. Earlier, Cicero was writing to Tiro (I'm fairly certain before the latter's manumission) with great concern for his, Tiro's, health, calls him "best and kindest of men", etc - yet at the same time asks his friend Atticus to send him some library-slaves, as we would ask to borrow a neighbour's lawn mower.

And I think Christianity has claimed/been given too much credit for softening/ending slavery. St Paul's famous exhortation of "Slaves, obey your masters..." suggests no ethical dilemma. He did not say - "Masters, free your slaves."

The Roman adage "Quod servi, quod hostes" - meaning that you had as many enemies as you had slaves, suggests a philosophical acceptance of a fact of life, like traffic accidents. You needed slaves to do the grunt work; they might kill you, but - well, what could you do? A necessary evil, maybe, but not a source of guilt.

For a slave-owner, if he felt sympathy for his slaves, it was natural to improve their conditions and not to abuse them.

Freeing the slaves was also very widespread because it became a powerful means of political manipulation: a rich slave-owner would free a mass of slaves before an election so that they could vote for him. This led to a state prohibition of mass slave freeings, imposing some quotas on slave-owners (I think this started with Augustus).

The legal protection of the slaves was improving over time, including prohibition of inhumane treatment and requirement to free slaves who were unable to work.

So, the slave owner would have no reason to feel any guilt: if he did feel anything similar, he could free the slave(s) and if he was prohibited from doing so by the state, he could feel not guilty at all. He also was free to improve slaves' conditions beyond what was normal and even beyond freemen if he wished.

Manumission was quite common in Ancient Rome.

And while the freedman became a client of his ancient Master, that doesn´t change much in relation to Roman society, because clientism was common across ALL of Rome and all social classes. Even a patrician could become a client of another patrician. Meaning that men living in Rome were clients of someone, so had the slave never been a slave, but also been living in Rome, he would probably be a client of someone too.

And dishonoring your patron was considered a HUGE loss of honor.

A famous example of a freedman slave was Sulla's slave Chrysogonus, who had been freed and took charge of the proscriptions and became incredibly rich through illegal means (like putting innocent men on the proscription lists so he could get their property).

Later, Chrysogonus was considered guilty in one of the most famous advocacy cases in history, in the trial Cicero won, risking his life by challenging the proscriptions.

I don't recall examples of people actually feeling guilt about owning slaves, but it was not very uncommon for the better sort of slaveowner to include manumission of most or all of his slaves in his will. This does count a bit, I think...