According to Wikipedia, other sources, and politically-incorrect stereotypes the majority of the famous conquistadors were from the present-day Spanish autonomous community of Extremadura:

Note that Extremadura is landlocked and ships bound to the Americas typically departed from Andalusia's Atlantic coast: 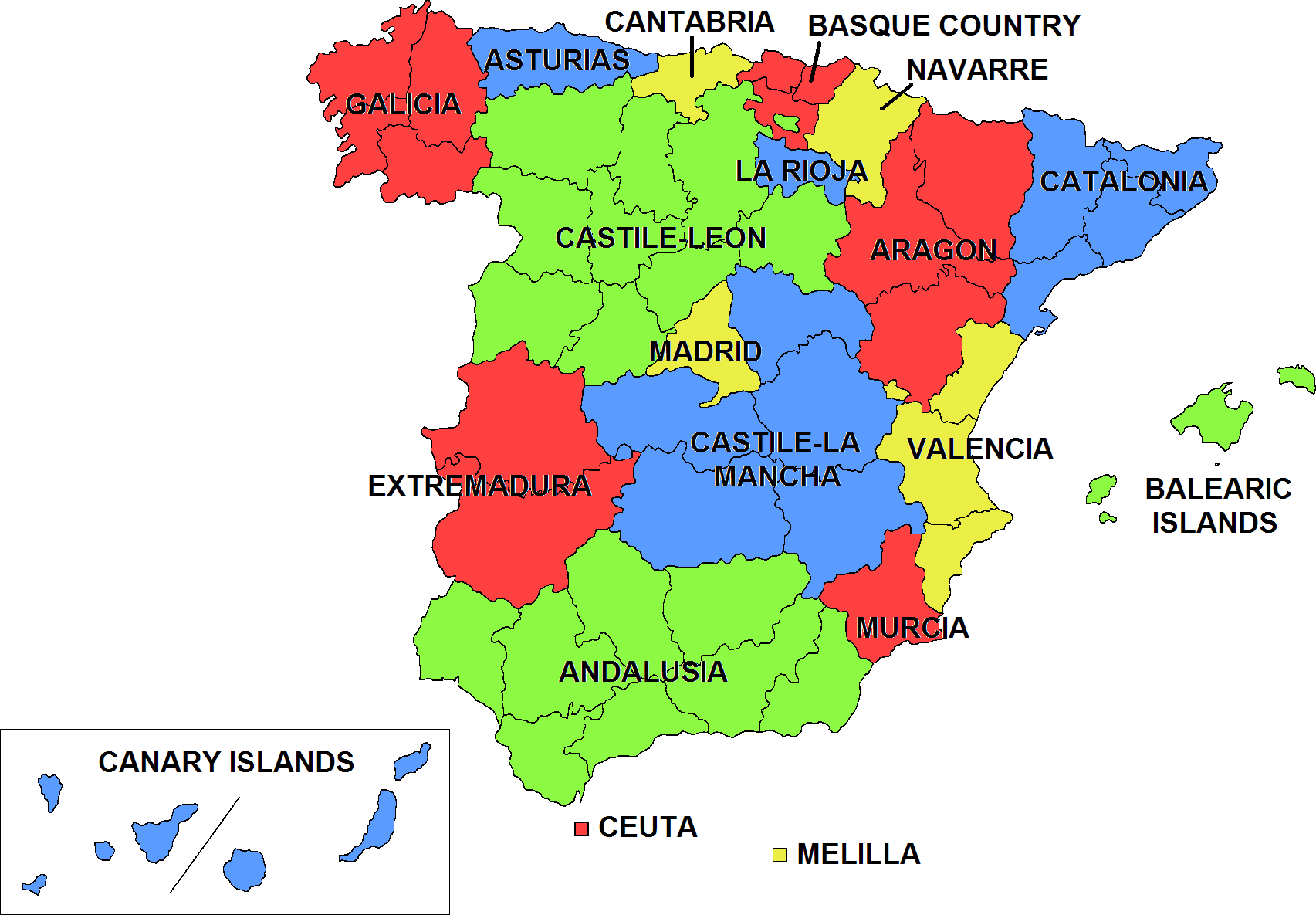 Nevertheless, John Michael Francis mentions that the majority of conquistadors were from Andalusia:

The makeup of each expedition was similar, with an average of 30 percent from the southern Spanish kingdom of Andalusia, 19 percent from neighboring Extremadura, 24 percent from the core kingdoms of Old and New Castile, and the remainder from other regions in the Iberian peninsula. Other Europeans were rate, restricted to the odd Portuguese, Genoese, Flemish, or Greek man.

I can think of only a few conquistadors working for the Spanish Crown that were not from Extremadura:

For many years, the Extremadura region was the border region between Christian and Moorish Spain. As a result, their inhabitants were quite literally "living at the edge." Hence they produced the largest number of "desperado" type conquerors.

It's like saying that America's most renowned Indian fighters (e.g. Buffalo Bill Cody or George A. Custer) were products of the American frontier, rather than the Atlantic seaboard. Or that the most renowned Mexico fighters like Davy Crockett were Texans.

I have been travelling in Extremadura for the past 5 days. What strikes me is the large number of rivers, some surprisingly large in June, most navigable. ALS remember the Romans took the trouble to come here overland and of course the Moors and the Castilians marched and counter marched this terrain for centuries. A theory I will advance is that after the conquest of Granada in1492 ( note the year) a lot of reconquistadors went home to the north. The more local Extremadurans might then have been closer to the new action and more tempted to try the 'new thing' than their more comfortable cousins who had gone back to the north and needed to hang about court to make sure they stayed in favour.

Not the answer you're looking for? Browse other questions tagged spain spanish-empire 16th-century americas new-world or ask your own question.

8
What was the role of a 'Tidy Man' and what might their duties have been?
11
Did Franco consider Hitler a “son of the Catholic Church” who “died while defending Christianity”?
6
What resources did the Nahua value most at the time of Spanish conquest?
18
How long did it take to get news of the sighting of the Spanish Armada from Land’s End to London?