My father, who died a few years ago, has left the depicted items to me. Apparently he found them as fragments near a local hill. He had the items dated by some authority and according to that source they apparently are from 1000 BC and in the Illyrian tradition. They are said to be a brooch, an urn, and part of a key (depicted from left to right). 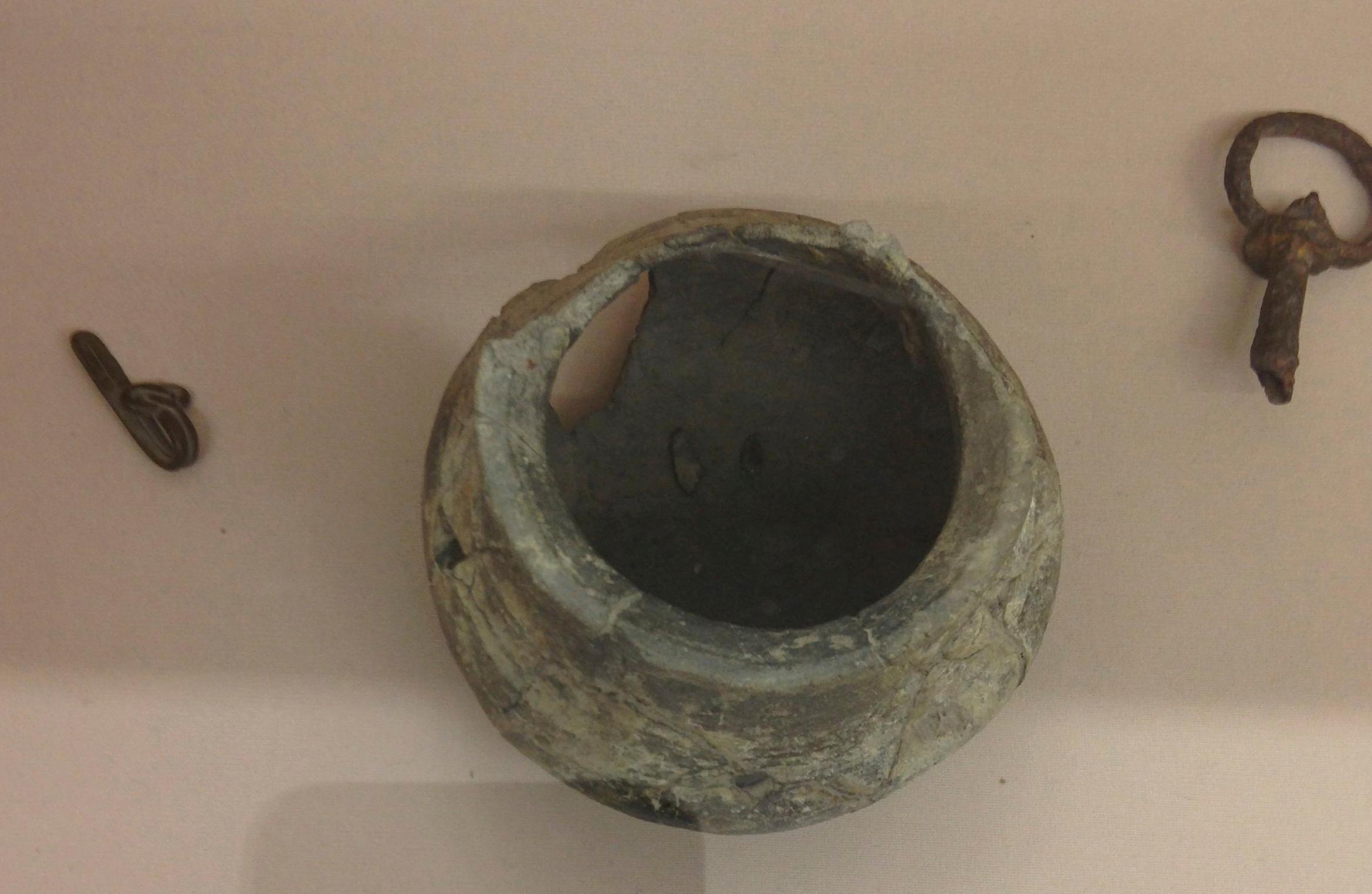 I'd be curious how you would go about re-dating such items without too much effort or trouble? Could the items really be that old (but then, all the natural stones close to the spot where they appeared are much older :) and belong to the indicated time and culture? I can say a bit more about location, etc., later but I'd like to hear some clean-slate opinions first.

Browse other questions tagged identification archaeology or ask your own question.

30
Where (if anywhere) were X-ray machines put on trains or trolleys to image “Everybody over 14 years old”?
4
How can a megalith be dated via the C14 method?
8
What uniform is this (German/WW1?) and could a 15–16 year old be wearing it?