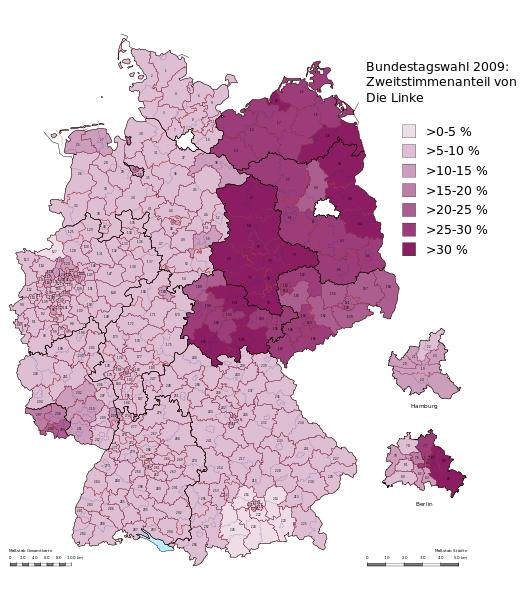 4
Why and how did some Germans choose to join the Stasi (Staatssicherheit)?
5
How independent were the Eastern European countries from the Soviet Union?
15
Why and how were east Brandenburg, Pomerania and Silesia taken away from Germany after WW2?
22
What East German laws and regulations were extended to the West after unification?
5
Why did India sign the Indo-Soviet Treaty of Friendship and Cooperation?
8
Why did the expelled Sudeten Germans and Danube Germans go to Germany, as opposed to Austria?
17
How were servants to the Kaiser of Imperial Germany treated and where may I find more information on them?
25
How and why was the boundary between West and East Berlin decided to be where it was?
1
Why were some German and Japanese cities bombed more than others during WW2? Is there a scientific consensus?