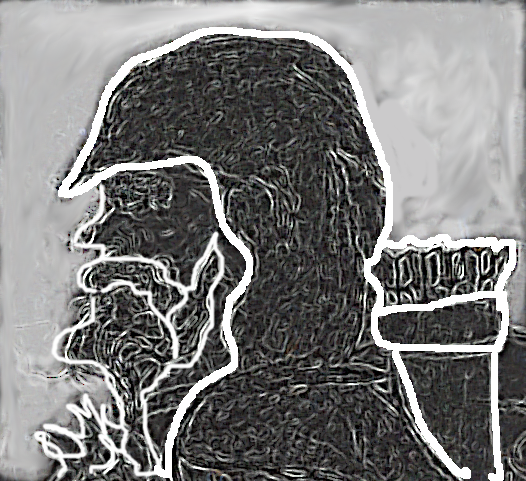 Started playing AD&D in 1981, got two long standing groups. In 2004 we introduced 3 E, in 2009 3.5 which I think we will stick to - though Pathfinder is still an option. Giorin is one of two characters I have been playing ever since, a gnome rogue-illusionist. Being an outgrown AD&D 1 E weed he is far from being a maximized character. Though close to getting epic he is still quite a feeble glass cannon, and has died three times already, but retirement is not an option. Same holds true for my more-less-than-more gish character. But in the end it's the oldest pair of shoes we love most, even if they have ceased being fancy ages ago.

All Questions Answers
Votes Newest
3 Why did the Party “Deutschkonservative” vote against renewing the “Sozialistengesetze” in 1890? Jun 16 '19