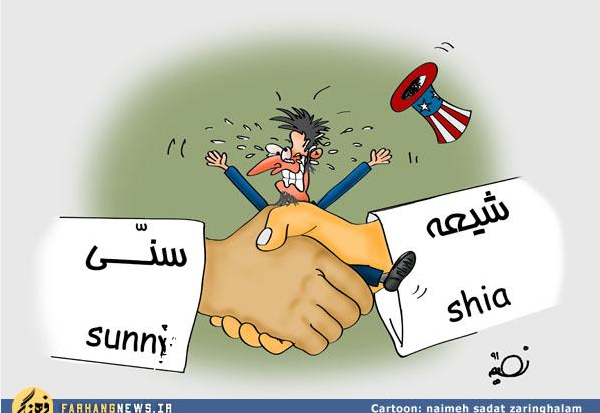 Finally, why do you try to reject the reasons of Shia (unwanted on bias), but you don’t ponder how Sunni caliphates have been chosen…? Therefore make research regarding how Sunni Caliphate appointed… (Without any bias plzzzzzzzzzz), then make a real fair decision. (Don’t forget that there is not any return way for us after die …).

(pls ask me any question or doubt about Shia (or even Sunni, about their claims) via my e-mail ( ask_shia@yahoo.com ).

1 Why didn't United States replace Mohamad Rezā Shāh with another king during the 1979 revolution? Mar 4 '16