What kinds of clothes were made at home by average medieval women and what kinds were bought?

I am aware that the medieval period is long and there may have been differences amongst countries. I don't know how much I must specify my question. So, if necessary to choose a time and place, please focus on England, 1300-1400AD.

I read on Wikipedia for this period:

Unfortunately, I have only found medieval examples for the kirtles, but they seem fairly complex. I am aware, that the examples from paintings might represent the most elaborate garments: 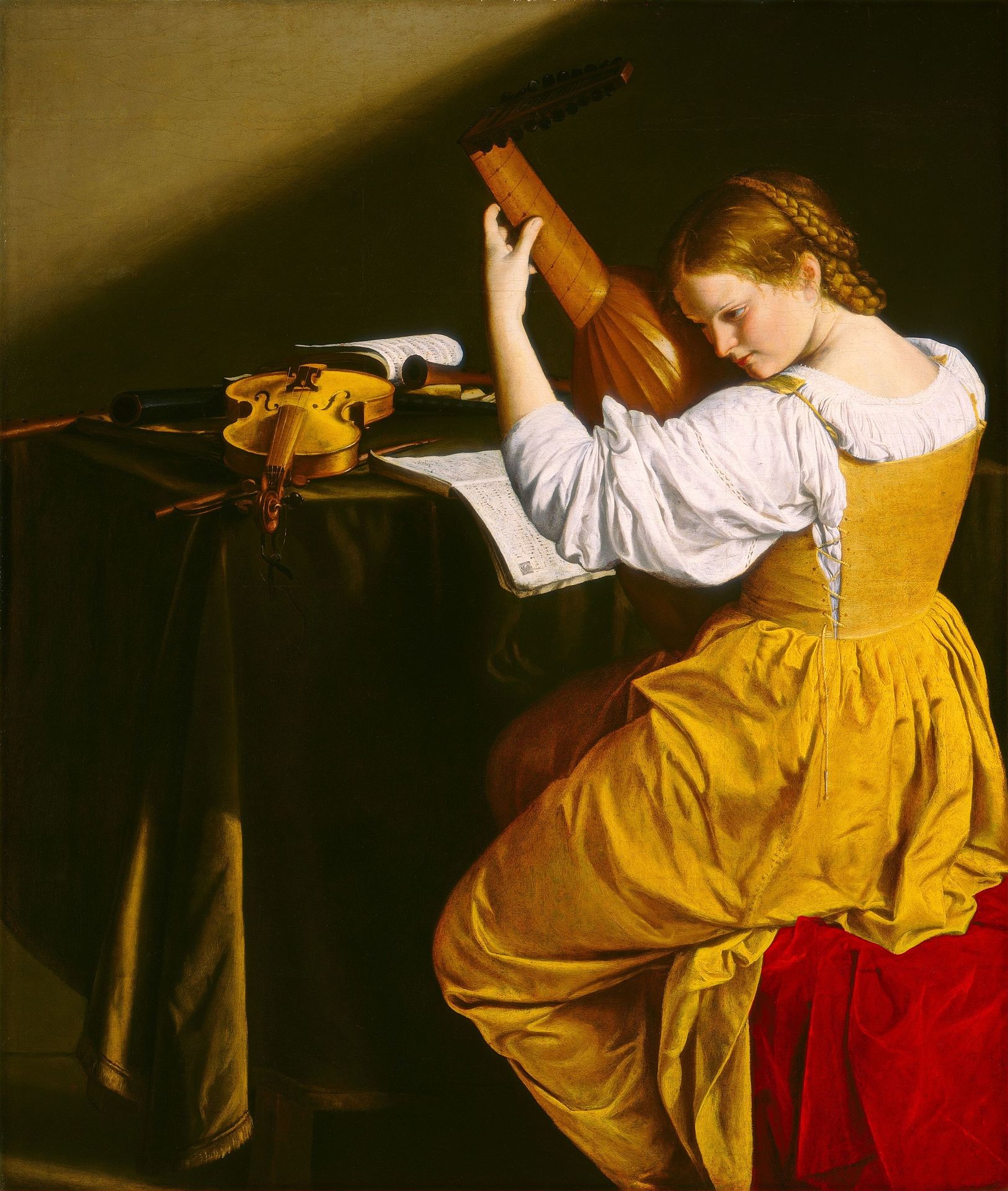 Still, I wonder, how much of the attire women were able to fashion by themselves, given the cloth.

When I was little we lived in the Greek mountains and most women had sewing skills, but I think for something like the kirtle above they generally went to the seamstress.

It turns out the kirtle image is from 1626, so even that is not medieval, but Renaissance clothing (many thanks to the commentator Mr Denis de Bernardy). I will try to find a more accurate one. Until then, I think, it may serve as an estimate for the level of sophistication.

Browse other questions tagged middle-ages clothing or ask your own question.

15
How were medieval guilds formed?
4
Medieval wall and garment patterns
14
How long does it take to craft the kinds of armour worn by typical medieval warriors in europe?
22
What were shoe soles made from in previous ages?
22
What were birthdays like in Medieval times?
2
What kinds of documents were forged in the middle ages and how common was forgery?
2
What techniques were used to make rings in medieval times?