Was throwing hammers as weapons common during European medieval combat?

I'm doing some research into the weapons of Dungeons and Dragons, and one of them is a 'light' hammer that you can throw. The description says it weighs 2lbs, if that helps narrow it down. I don't think throwing is the primary intended use, but it is very much supported by the rules.

I know about Meteor Hammers, and throwing sticks like the Rungu or Iwisa, but I'm not interested in those because they are outside of medieval Europe. I couldn't find any instances of warhammers or similar being thrown on Wikipedia, or from googling and I don't know where else to look.

Was anything like this ever done in real life medieval Europe, at least commonly enough to have been recorded?

No. Why throw a blunt object, if you can just as easily throw something far more deadly, like a throwing axe, a dart or even a knife? The Francisca throwing axe was a signature weapon of the Franks.

If you really want to throw something blunt, better use a rock. Just as effective and much cheaper.

Warhammers had a very different purpose. You need to wield (not throw!) them, to inflict serious damage. They worked very well against armour. A warhammer was a close combat weapon. Throwing one was pretty much useless.

Don't forget, hammers (usually) have metal heads. Metal was expensive until at least halfway during the Middle Ages.

And lastly, warhammers were mainly used by cavalry, almost always as a secondary or backup weapon. They would charge with a lance or sword, then switch to a warhammer when in close combat. (A lance wouldn't work in close combat.) It was not used by infantry, they had different weapons to work with.

A warhammer was a weapon that needed specialized training. Most infantry didn't have a lot of training. D&D is a fantasy game. A real warhammer was a relatively light weight slender weapon, definitely not a huge weapon as often depicted in D&D. 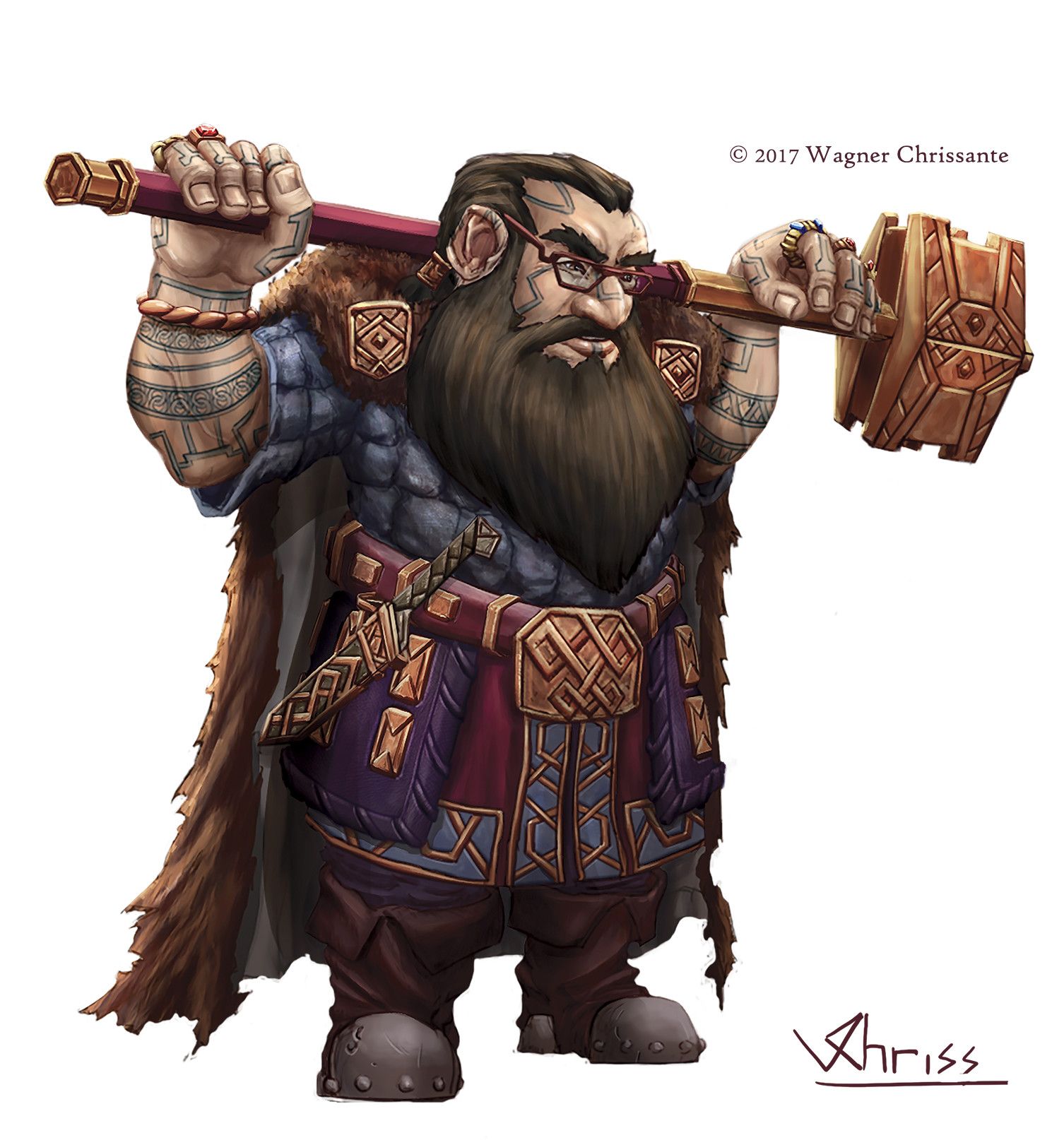 If you really want to throw something blunt, better use a rock. Just as effective and much cheaper.

I'd like to do an extended comment on this bit from Jos's answer. It's on the right track, but we can take it further. There are much more efficient ways to hurl a blunt object than a warhammer.

A hammer is, effectively, a rock attached to a handle. The handle on a hammer provides leverage to give more torque to the "rock" on the end and hit things harder. Same with a throwing hammer, the handle lets you throw the "rock" harder and further.

But as Jos points out, this is rather expensive, and rather heavy to haul around. What if we could take the general concept of a handle to throw a rock and make it cheaper?

You get the sling. A piece of rope acts as the "handle" to throw a rock. Cheap, deadly, universal. 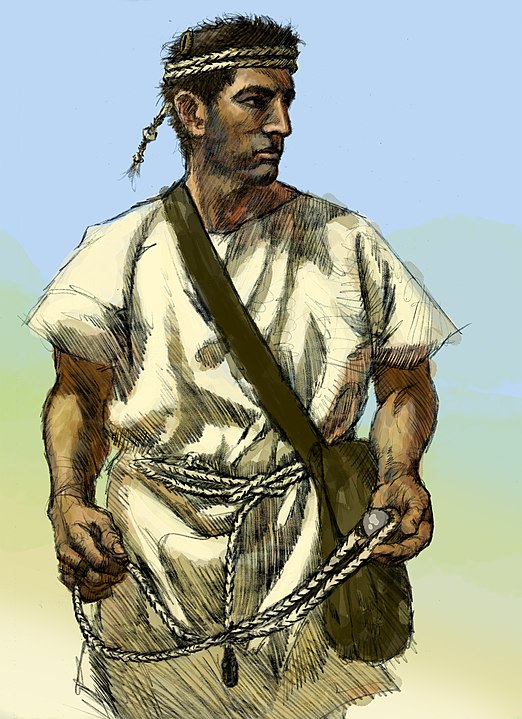 Going back further there was the spear-thrower, which can just as easily throw stones. 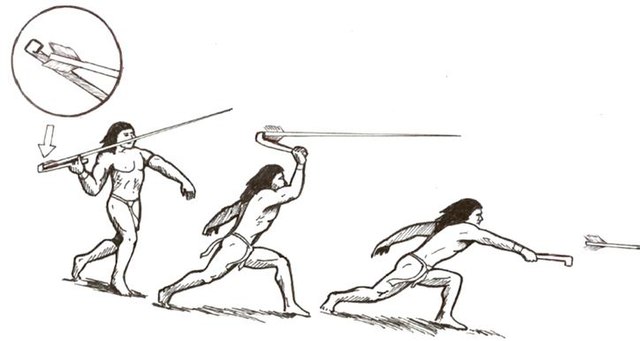 It doesn't say that people never used throwing hammers in combat, but it does explain why they're not prevalent. Why throw the whole weapon when you can just throw the rock?

Not the answer you're looking for? Browse other questions tagged middle-ages weapons or ask your own question.

15
What is known about how many Ulfberht swords exist?
6
How common was cavalry in medieval Brittany?
32
Were slings used for throwing hand grenades? If not, why?
4
How common / uncommon was sword-vs-sword combat on ancient battlegrounds?
2
How common was training with swords and other weapons at Newton's time in England?
4
What was the composition of Medieval European armies?
17
Was the act of servicemen exchanging their weapons for enemy weapons common during WWII?
23
Who was the last European king to actively engage in combat?